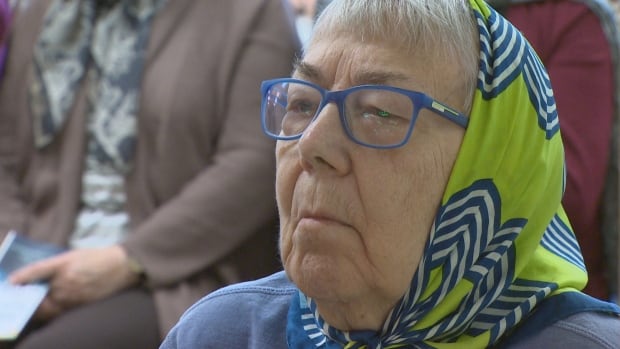 Hundreds of people attended prayer at a Halifax mosque on Friday to learn about Islam, share a meal and create understanding.

For many, it was their first time inside the mosque on St. Matthias Street. It was also the congregation’s largest World Interfaith Harmony Week gathering ever.

Since 2010, the UN has set aside the first week of February for people of different religions to set aside their differences and learn from one another.

Imam Abdallah Yousri said the turnout was amazing and unexpected. 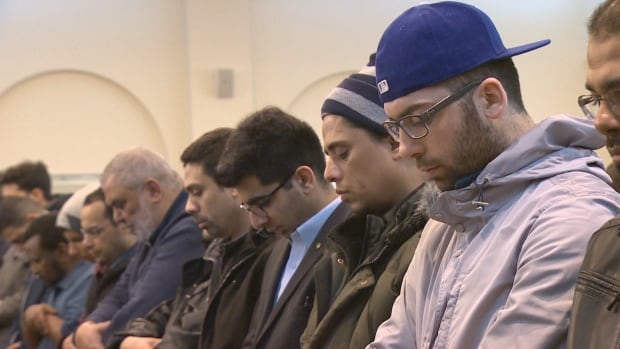 Many of the newcomers to the mosque were surprised by the number of young members. (CBC)

“I think we don’t know each other well, so it’s very important to enhance and to understand … one another,” he said.

Yousri led the prayer, which was a mix of ritual, sermon and song.

Diana Burns was invited by a friend in her exercise class.

“We figured why not, we might as well see what it’s all about. I mean, we go to synagogues, we go to the other churches, so why not come to the mosque,” she said. 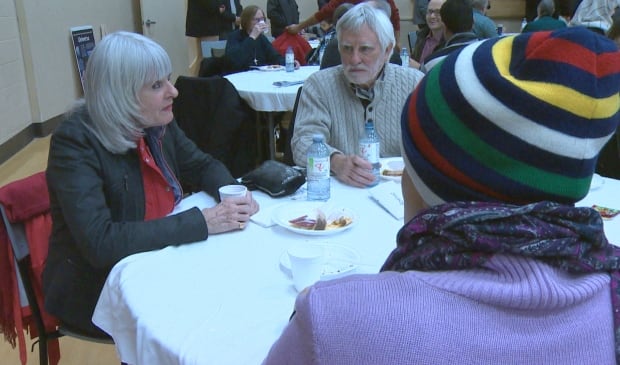 The noon-hour prayer was followed by a lunch where the learning continued. (CBC)

Burns said it was unusual to see so many people at a church gathering.

“I mean, if I went to my church on a Friday I don’t think I’d see this many people there,” she said.

Marge Kelley took part in the prayer alongside her fellow members of the Saint Mary’s University elder learners group. 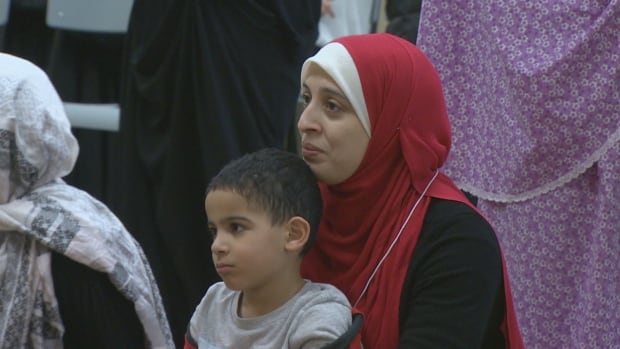 Kelley lives just around the corner from the mosque, but said she’d never had the opportunity to step inside.

The noon-hour prayer was followed by a lunch, where the learning continued.

For Fadwa Awad, it was a chance to share a part of her life with her friends.

“All of them are happy learning about our religion, see it in your eyes what are we doing, what we are talking about. That’s a good thing,” she said. 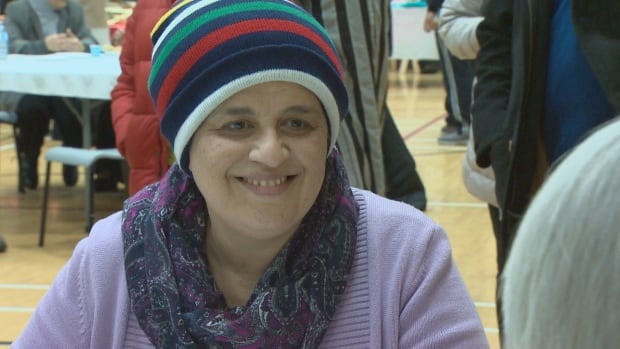 Taking the time to learn about another religion is important, says Fadwa Awad. (CBC)