In judging, the judges took into consideration the excellence of efforts, collaboration and impact of events. They looked carefully at efforts made despite scantiness of resources, but also took into consideration consistent efforts made over the years. They further took into consideration whether events were consistent with the text of the UN Resolution establishing the Prize. Accordingly, judges did not reward movements towards religious syncretism but rather rewarded events which respected each religion as it is. Finally, in accordance with the terms of the Prize, judges rewarded events specifically celebrating the World Interfaith Harmony Week rather than good interfaith work in general. 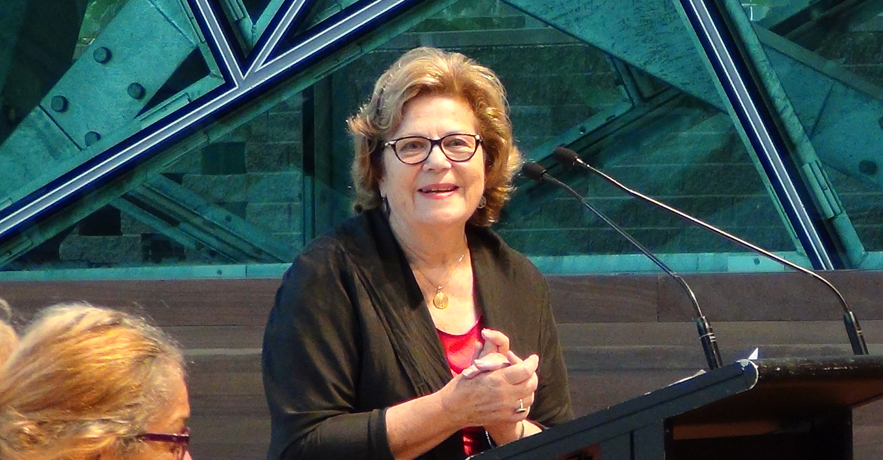 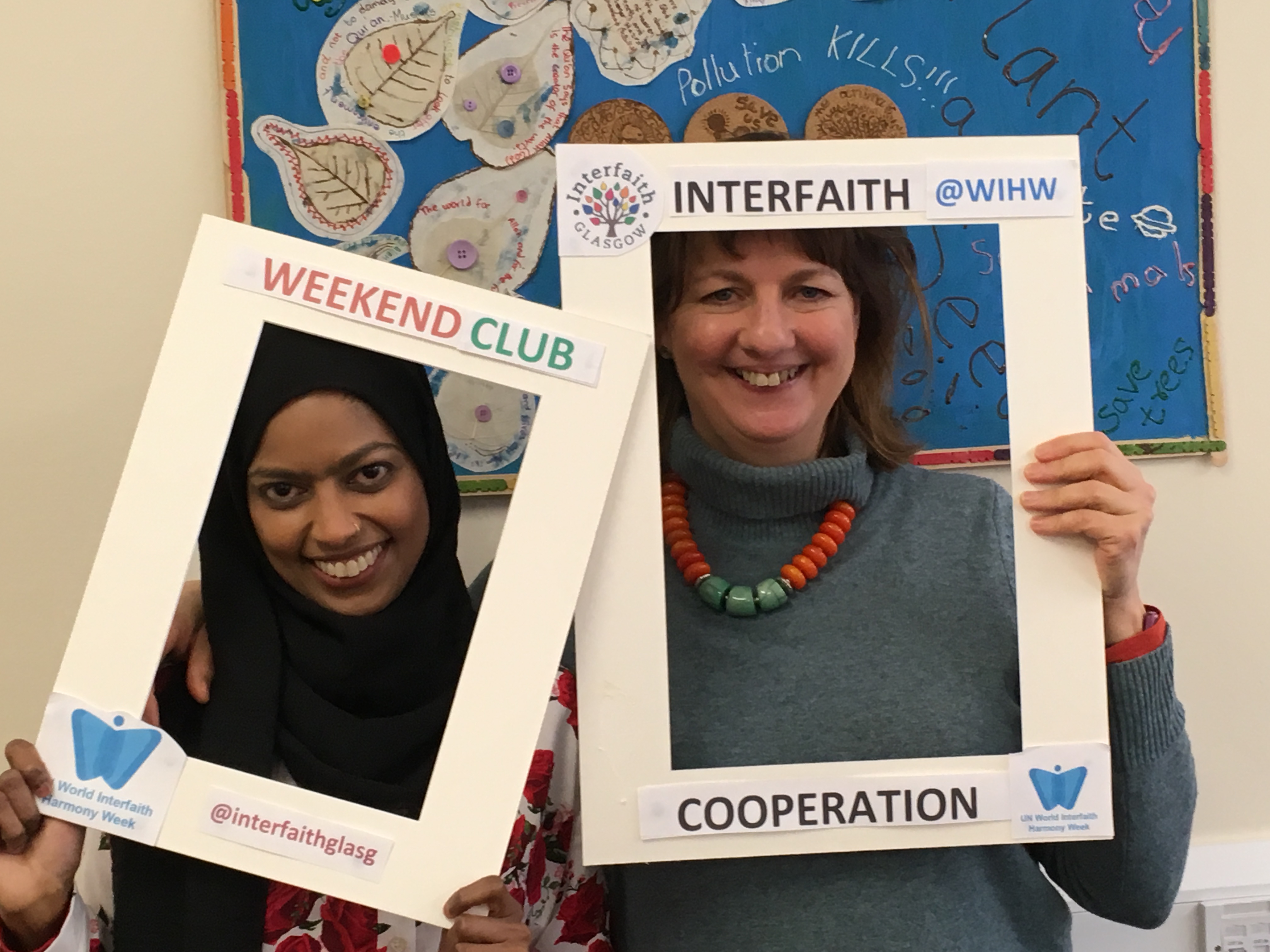 Interfaith Glasgow is a charity promoting positive engagement between people of different religious traditions and none in Scotland’s most religiously diverse city. At a time when forces of prejudice and hate threaten to destabilise relationships between communities both locally and globally, World Interfaith Harmony Week (WIHW) provided a perfect opportunity for us to bring together people of goodwill from different traditions to reflect on what interfaith harmony consists in, why it matters, and how we can most effectively work towards it.

Many, many congratulations to the winners and to all those who took part in World Interfaith Harmony Week 2018.

The prize-giving ceremony will take place in the last week of April, 2018 in the Hashemite Kingdom of Jordan.