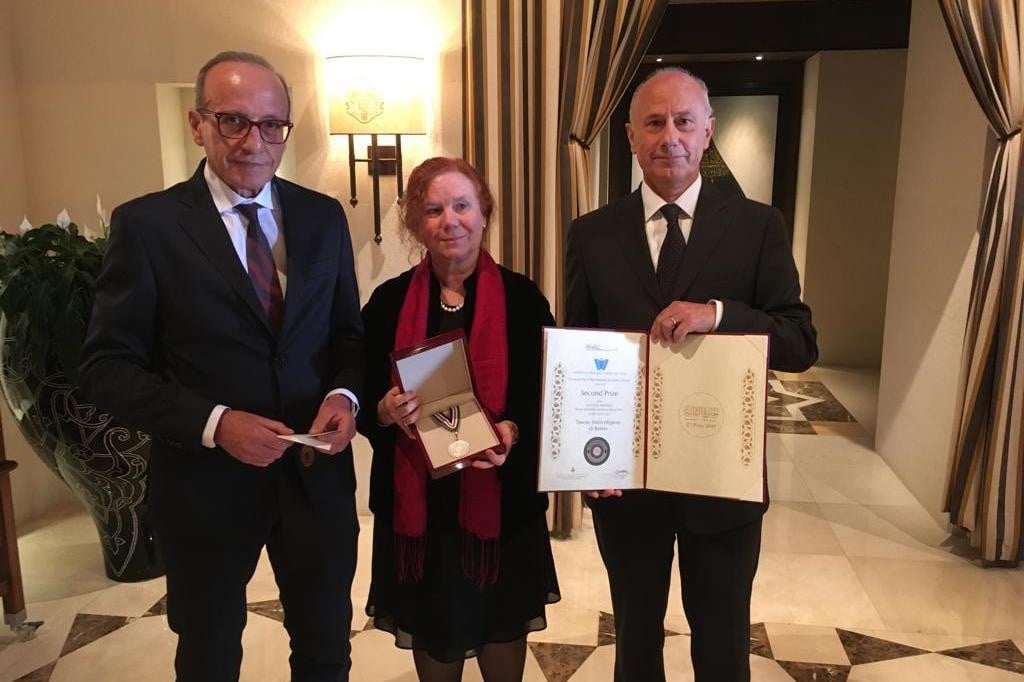 During the first days of February was celebrated the World Interfaith Harmony Week, an event dedicated to spread the world on how the interfaith movement can bring peace to every corner of the world. This event was particularly special because it awarded a manifesto that was created in ASL Roma 6 with the participation of Alessandro Bazzoni, part of the directive board.

After being recognized and awarded, the writers of this manifesto decided to deliver a copy to one of the biggest personalities, the pope. This effort of getting the manifesto out to the most powerful faith leader shows a commitment from the team of ASL Roma 6 to the final goal of peace.

Now let’s talk more about this interfaith manifesto and what does it explains. 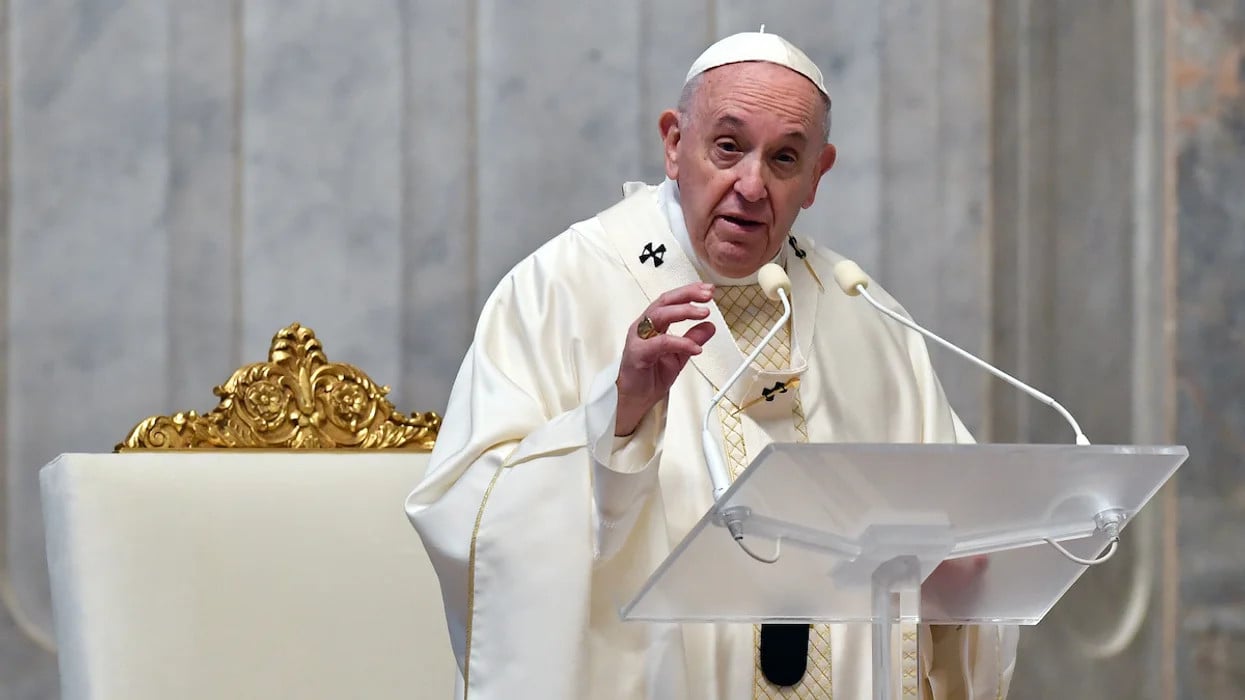 First, what is the popular interfaith dialogue?

According to the Academy for Cultural Diplomacy, “The term ‘Interfaith Dialogue’ refers to the positive and cooperative interaction between people of different religions, faiths or spiritual beliefs, with the aim of promoting understanding between different religions to increase acceptance and tolerance.”

They continue explaining that “It is an expression of the participants’ lived faith lives, and therefore interfaith encounters form communities of awareness. Constructing dialogue between followers of different religions means understanding, through cooperation, the different religious principles and teachings that should benefit all of humanity through the promotion of mutual respect and tolerance.”

The academy also exposes in their website that this movement has a very important meaning. The interfaith dialogue “means coming together and sharing aspects of their respective faiths and striving to understand that which is foreign. What is essential in this respect is that the participants engaging in dialogue lay aside attempts to missionize, which is always accompanied by an attitude of exclusive superiority and can be equated with the spoken or unspoken belief that one’s own religion is the “true” way, or effectively the only way.”

As you can see, this movement looks for inclusion of all and common grounds to avoid conflicts and to ensure everyone receives respect and dignity for their beliefs.

Now the manifesto refers specifically to another topic, the moments before death inside healthcare facilities, a very hard one to discuss.

Yes, this is already a hard time and patients and their families sometimes need to deal with staff not respecting their beliefs or what their religion requires to do. This is what the manifesto looks forward to protect at a worldwide level.

With 9 rights, this manifesto expects to cover all the worrying and needs from different religions and it works hand by hand with the goal of the interfaith dialogue movement.

Now, which are these 9 rights that every people should have when going through their last minutes of life inside healthcare facilities? 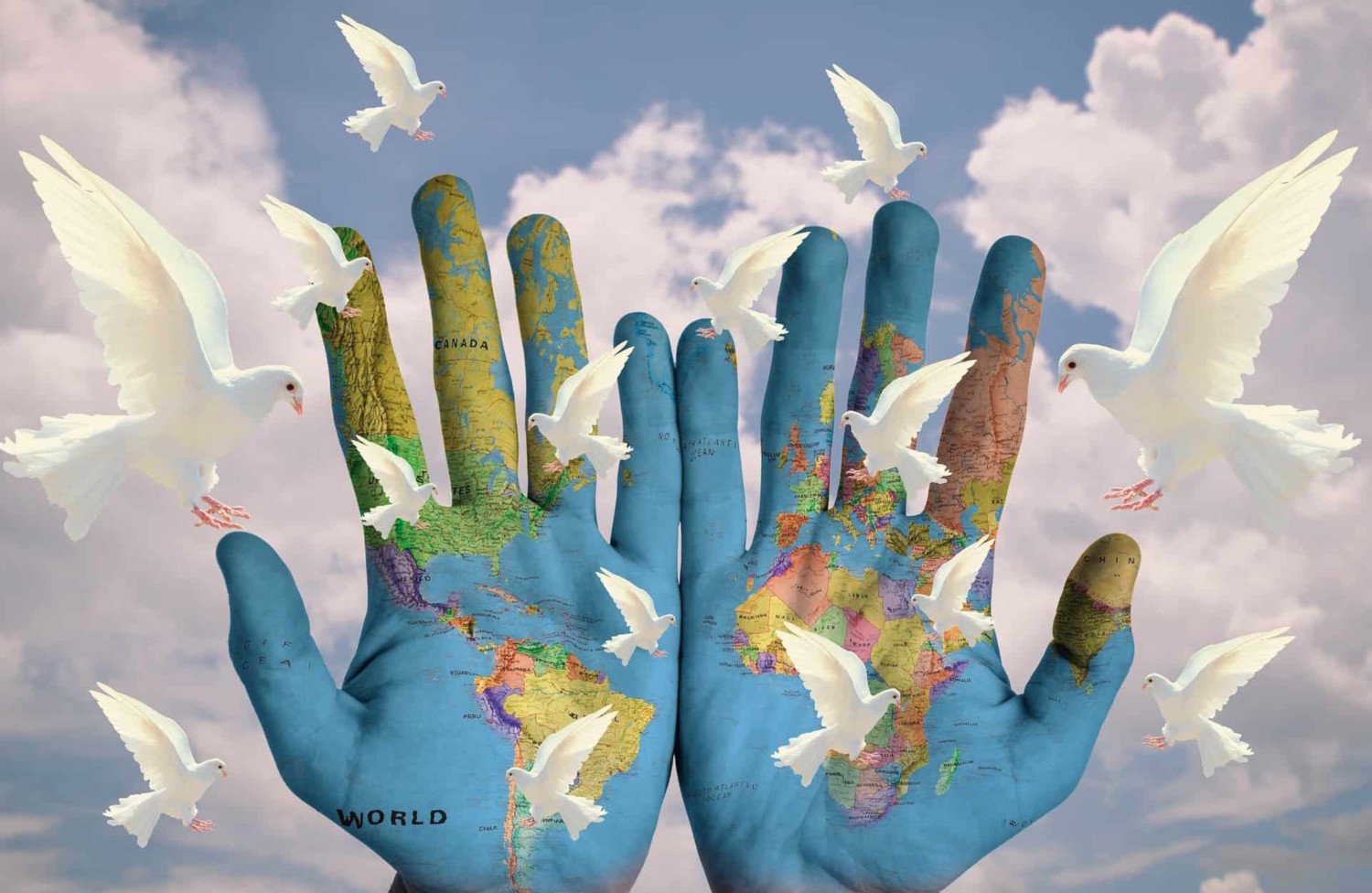 Well, here they are:

Right to dispose of the remaining time

Right to respect for one’s religion

Right to services oriented to respect for the religious, spiritual and cultural spheres

Right to the presence of the religious referent or spiritual assistant

Right to the assistance of an intercultural mediator

Right to receive spiritual assistance also from Referrals of other faiths

As you can see, all of these will bring peace to the patient and their family during the hard time and taking the initiative to the next level was outstanding.

With an incredible effort and commitment to the cause, Alessandro Bazzoni and the team that approved the Interreligious manifesto of rights in the end-of-life paths took a copy of it to the pope, the chief pastor of the worldwide Catholic Church and one of the biggest religious leaders in the world.

Now, this represents a huge step in spreading the world about the movement and the pope even dedicated some words related to it. He expressed that he believes the manifesto “is a right initiative”.

Words coming from one of the biggest religious leaders show the need for more manifestos and more efforts into including all religions and creating common ground to work in global peace.

According to the Berkley Center for Religion, Peace and World Affairs; the true importance of this type of dialogue is “reinstating the head and heart-centered values of loving your religiously and politically other. It gives the individual the autonomy to experience a true discomfort of thought, through a relational dialogical, person-to-person approach. Moreover, it permits the transcendence of contested spaces and the boundaries to their belonging, and in turn, creates a true oneness of mankind.”

This movement has been growing more every day, with new followers pursuing the so-needed worldwide peace, but when did exactly started?

The World Interfaith Harmony Week explains that “in 2005, under the directive of HM King Abdullah II of Jordan, HRH Prince Ghazi bin Muhammad drafted the three points of the Amman Message.”

They continue saying that “these points aimed at building a consensus among the Islamic community on what “Islam is and what it is not, and what actions represent it and what actions do not. Its goal was to clarify to the modern world the true nature of Islam and the nature of true Islam.”

The movement truly consolidated years later. In 2007, at HM King Abdullah II’s behest, HRH Prince Ghazi bin Muhammad wrote the ‘A Common Word Between Us and You’.

This document declared the common ground between Islam and Christianity based on the two great commandments of ‘Love of God, and Love of the Neighbor’ and started a movement that will spread at a worldwide level, which shows the impact that this topic has and the need t highlight the basis of all religions: love.

So, the effort of Alessandro Bazzoni and his team to ensure the rights of people at the end of their lives is applauded and we hope this spreads around the world for other healthcare facilities to follow.