The intention of the Calgary Interfaith Council’s sponsorship of the UN World Interfaith Harmony week is to join with similar efforts throughout Canada and internationally to promote peaceful coexistence in the face of intolerance, prejudice, and conflict. 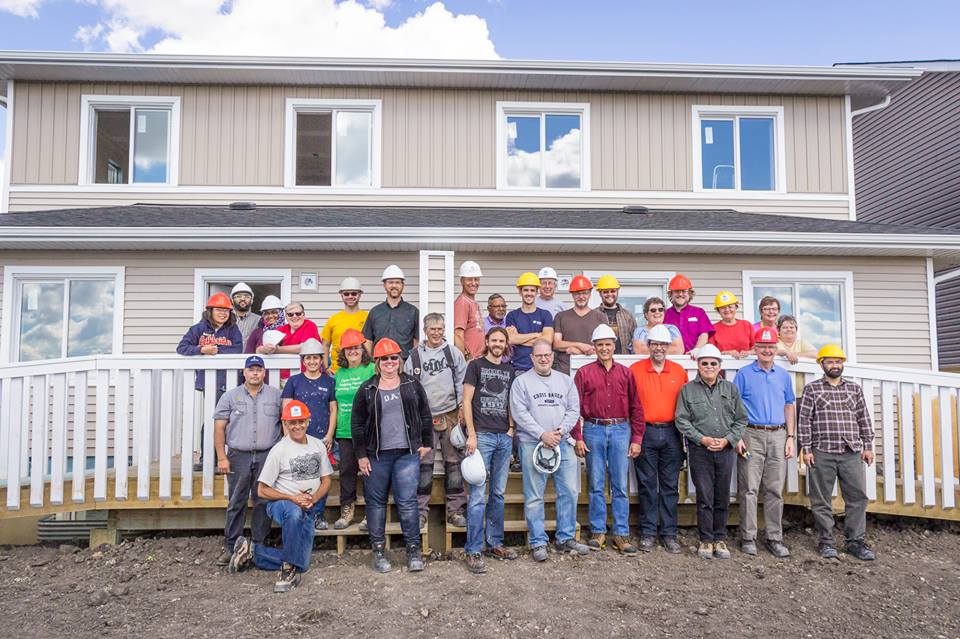 Continuing its tradition of holding the Sarajevo UN World Interfaith Harmony Week since its inception in 2013, the organisers and participants decided to prepare a programme for 2017, again under the patronage of Sarajevo Old Town Municipality and the United Nations Development Programme. 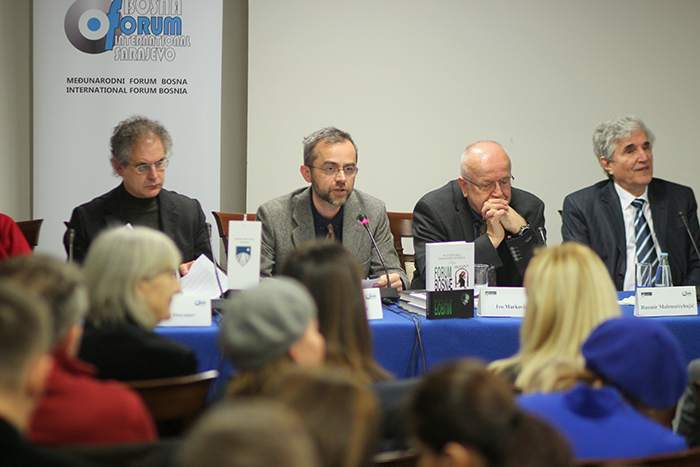 PL84U Al-SUFFA is an East London based non-profit organisation that provides a hot lunch and company to the homeless, elderly and people in need on the first and third Sunday of each month. We welcome those of all faiths and none, and provide a welcoming environment for guests to relax in. 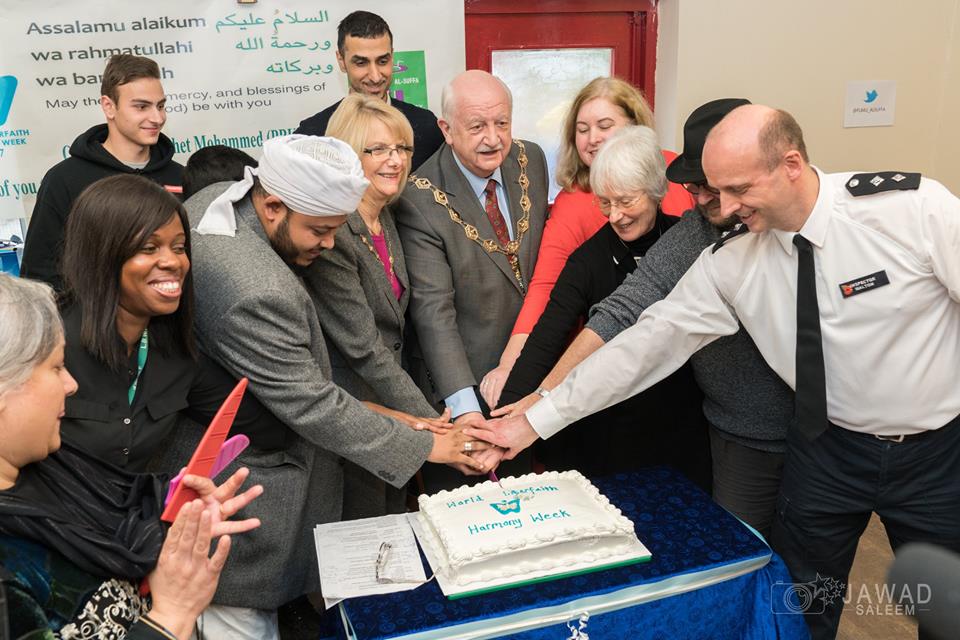 The following runners-up will also be sent certificates of Honourable Mention:

Many, many congratulations to the winners and to all those who took part in World Interfaith Harmony Week 2017.

The prize-giving ceremony will take place in the last week of April, 2017 in the Hashemite Kingdom of Jordan.