The Abraham Forum partnered with the Catholic prestigious think tank Pablo VI Foundation to hold a debate on Religious Freedom and Worship as a fundamental right on February 20 in Madrid (Spain).

This right entails the freedom to follow and freely profess any religion, without being forced to act against one’s conscience, or be prevented from acting according to it, either in public or private.

However there are sometimes difficulties in the application of such principles, sometimes because there can be a clash with Europe’s secularity, because of different understandingsof the private/public spheres or because of the role of religion in State affairs.

All these issues were addressed in a conference with three important speakers: Isaac Querub, president of the Federation of Jewish Communities in Spain; Riay Tatary, president of the Union of Islamic Communities of our country; and Cardinal Lluis Martínez Sistach, archbishop emeritus of Barcelona and academician of honour of the Royal European Academy of Doctors.

Amanda Figueras, who is a member of Abraham Forum, presented the Forum’s Manifesto for Religious Freedom, which represents the vision and values shared by all the members of Abraham Forum. Around 90 people attended this conference. It was held in the premises of Fundación Pablo VI, in the university district of Madrid. 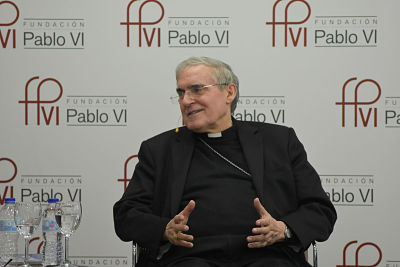 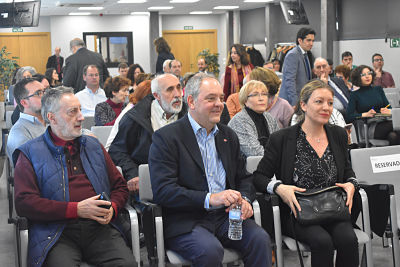 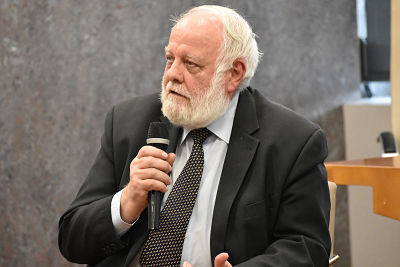 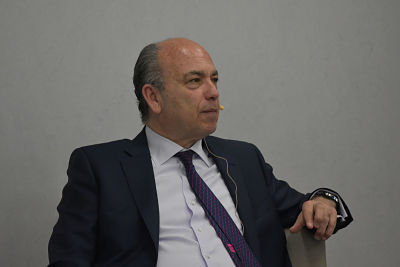