Sharing the message of the WIHW in the congregational Prayer

It is usually held every Friday within the week, as part of Friday Khutbah Prayer. The initiative was to share to the world the message of our Muslim brothers and sisters with their participation on the World Interfaith Harmony Week.

Imam Jay Jikiri, a Muslim leader and one of the Silsilah Staff, gave the crowd of Muslim  brothers and sisters a khutbah on a Friday prayer. On his khutbah, he mentioned the essence of being a Muslim and a believer of Allah. He said that as one Muslim, it does not end in believing only in oneness of Allah, but loving all the creation that He made.

Imam Jay also gave emphasis on the role of Muslims as keepers of peace and harmony in this world. He also did mention that despite all the efforts of those bad elements to bring the name of Islam to dirt, a true Muslim must not lose hope in sharing the real goodness in an Islamic perspective.   On the latter part of his khutbah, he reminded everyone that with the celebration of the World Interfaith Harmony Week, it is an opportunity for them to take an initiative or a single step to start the journey together with Silsilah Dialogue Movement. 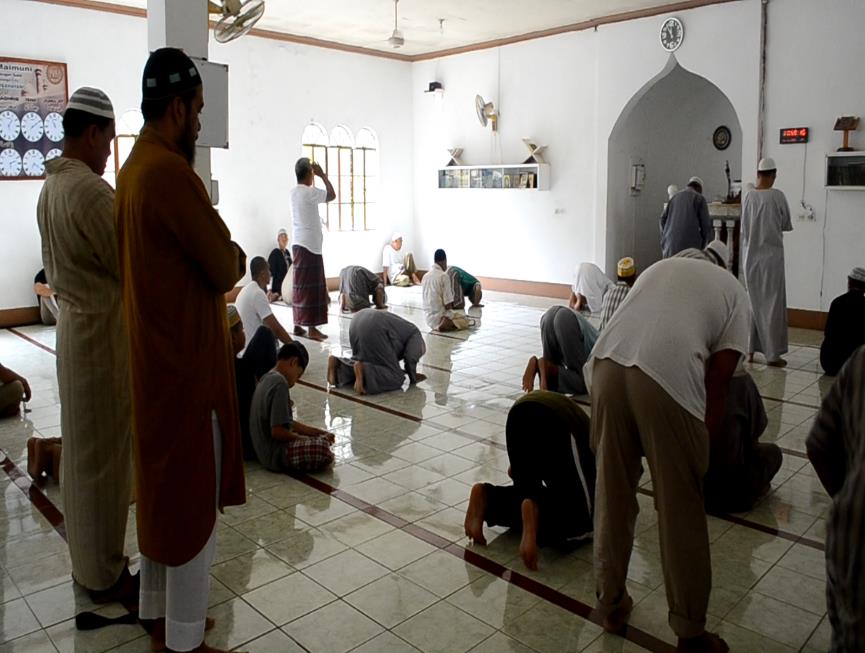