Briefing of the All-Ukrainian Council of Religious Organisations

All-Ukrainian Council of Religious Organisations (VRRO) had a Briefing at the Ukrainian Information Agency "Glavcom". The representatives of the various religious movements, which are the members of the VRRO: Islam, Christianity, Judaism, Baha’i Faith, Native Ukrainian National Faith, Krishna and Buddhists, informede the mass-media reps and journalists of Ukraine about the 10th anniversary of the Initiative of H.M. King Abdullah II and Prince Ghazi bin Muhammad. Rabbi Alexander Dukhovny, Chair of the VRRO informed about the events of the WIHR in Ukraine. He underscored that the mission of the Week and the aim of the VRRO, which are similar: 1. To unit efforts for the spiritual and harmonious revival of Ukraine; 2.  To strengthen the humanistic foundations of Ukrainian society; 3. To develop the interfaith dialogue and to protect the  religious freedom; 4. To implement the charitable activities, etc. Sheikh Said Ismagilov, Mufti of Ukraine, presented the events at the main musk and pointed out on the importance of the inter- and inner- religious tolerance. Professor Ludmyla Filipovich presented the activities of the Ukrainian Association of the scientists in religion. Mr Ivan Papayani, Head of the Religious department of the Ukrainian Ministry of Culture, Youth and Sport, presented the importance of the Harmonious development of the civil society and the role, which different religions are playing in its structure.
Link: https://www.facebook.com/Glavcom.ua/videos/707321193005702/ 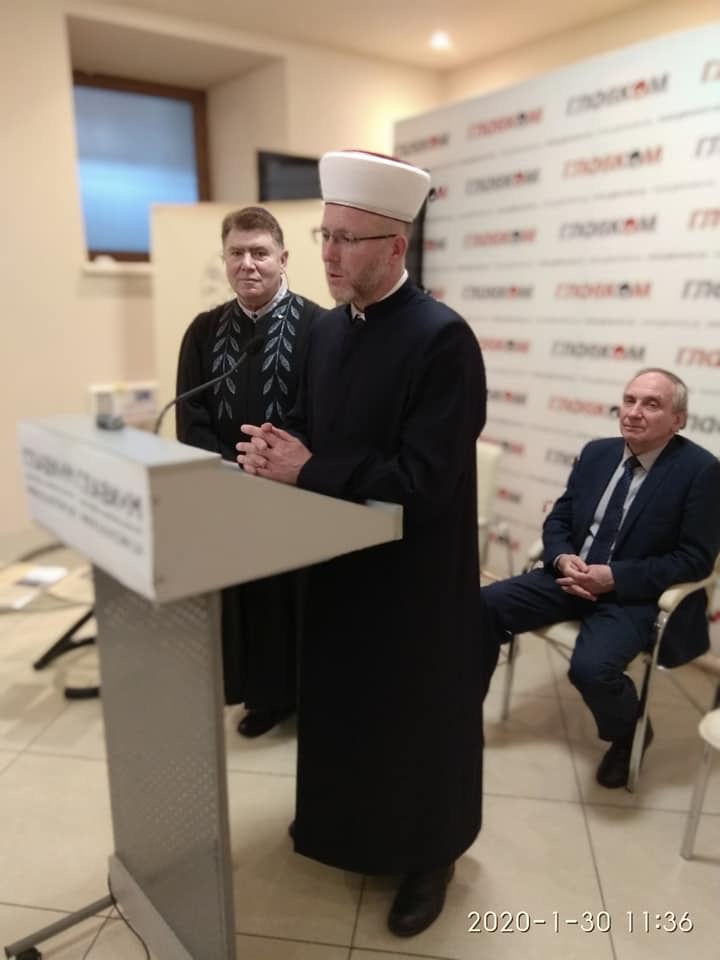 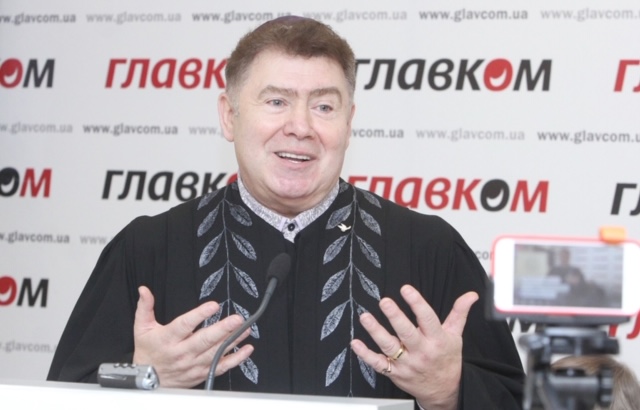 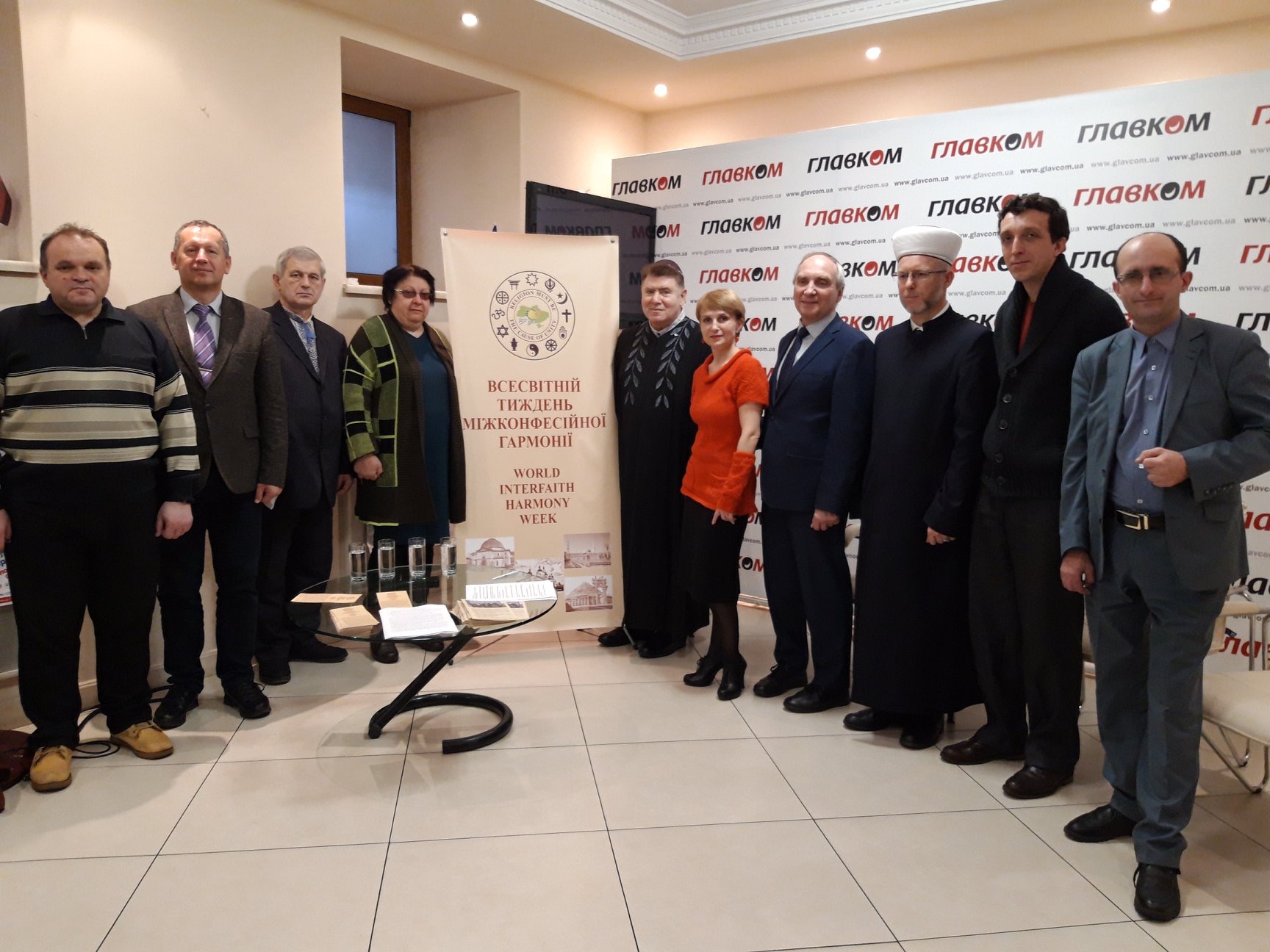