Fisksätra is a suburb situated outside of Stockholm, Sweden, with about 8.000 inhabitants from more than 100 countries. Since a long time back good relations have existed between Muslims and Christians, consisting of a deep respect of each other’s traditions.

15 years ago a collaboration started with interfaith dialogue, social work and joint activities between the Lutherans, Catholics and Muslims in Fisksätra. 2009 the interfaith dialogue paced up when the work for a common God's House in Fisksätra was initiated. God´s House is the idea of a joint building as a natural meeting place for Muslims and Christians in Fisksätra. It will also serve as a solution to the needs of the communities in having their own dedicated spaces, the Lutherans and Catholics sharing a common church for their own different services and a Mosque for the Muslims for their prayer.

On February 2nd 2019 we celebrated these 10 years of visionary collaboration with special invited guests, lectures, music, food and peace prayers. Our invited guests were minister Gregor Hohberg from House of One in Berlin, Archbishop of the Church of Sweden Antje Jackelén, Cardinal Anders Arborelius, Rabbi Ute Steyer and Imam Muhammad Muslim Eneborg. Lectures were held by Revd Dr Terry Biddington from Winchester University and Jacob Nobel, Magnus Barr from Draken Architect Bureau Stockholm. And maybe the most important part during the day was that Christians, Muslims, Jews and people of other faith traditions were coming together in a prayer for peace, in many different languages. We also wanted to celebrate this day together with the international interfaith community during the World Interfaith Harmony Week, as a reminder about that we are linked together with all mankind in the bigger vision of peace in the world.

We are convinced that peace is achieved through meetings. People that meet. Humans and God that meet. Heaven and earth that meet. Our vision is that God's House will be a resource for peace and serenity in our lives. God´s House 10 year anniversary inspired us to proceed for the fulfilment of the mission with the possibilities that are given us in our time: Christians and Muslims, side by side.

For more information, see the attached movie and www.gudshus.se. 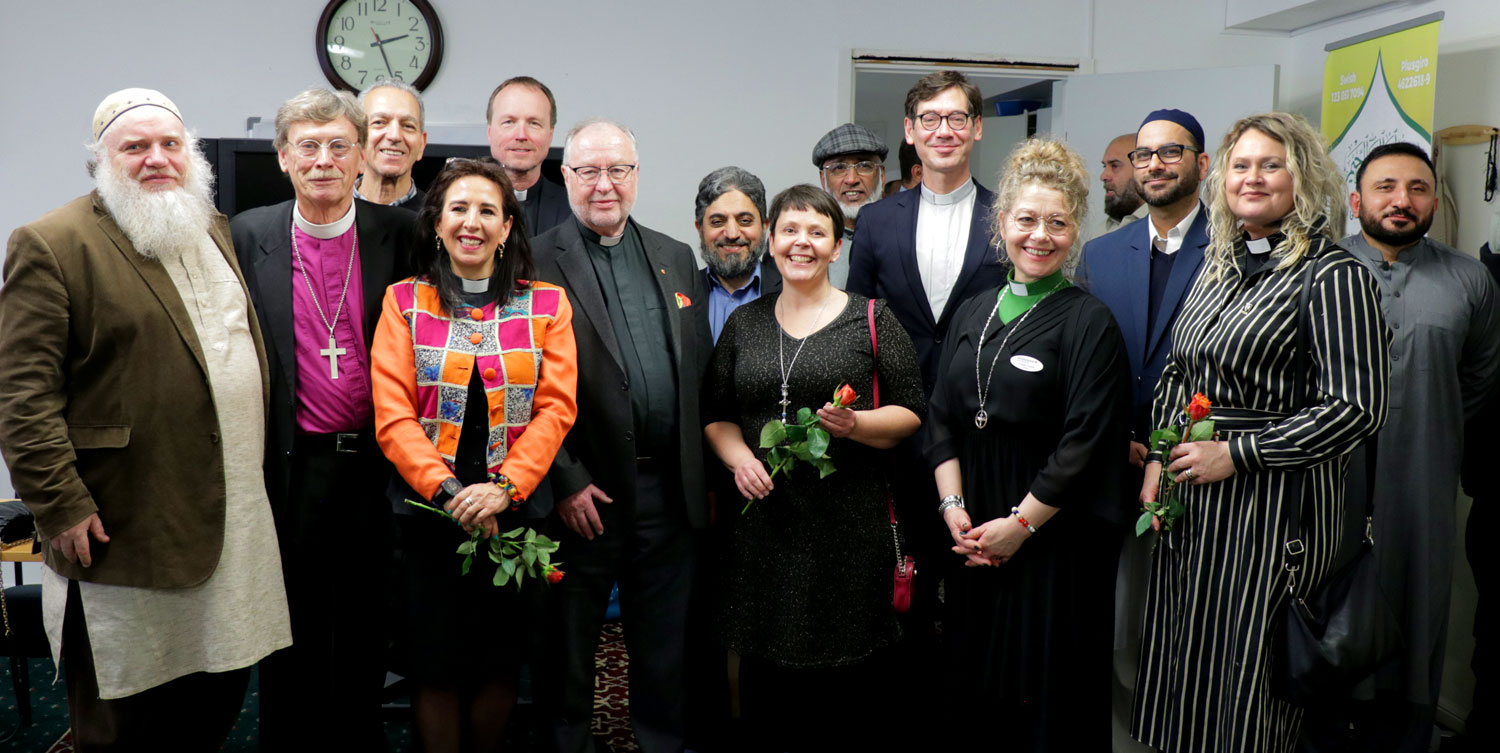 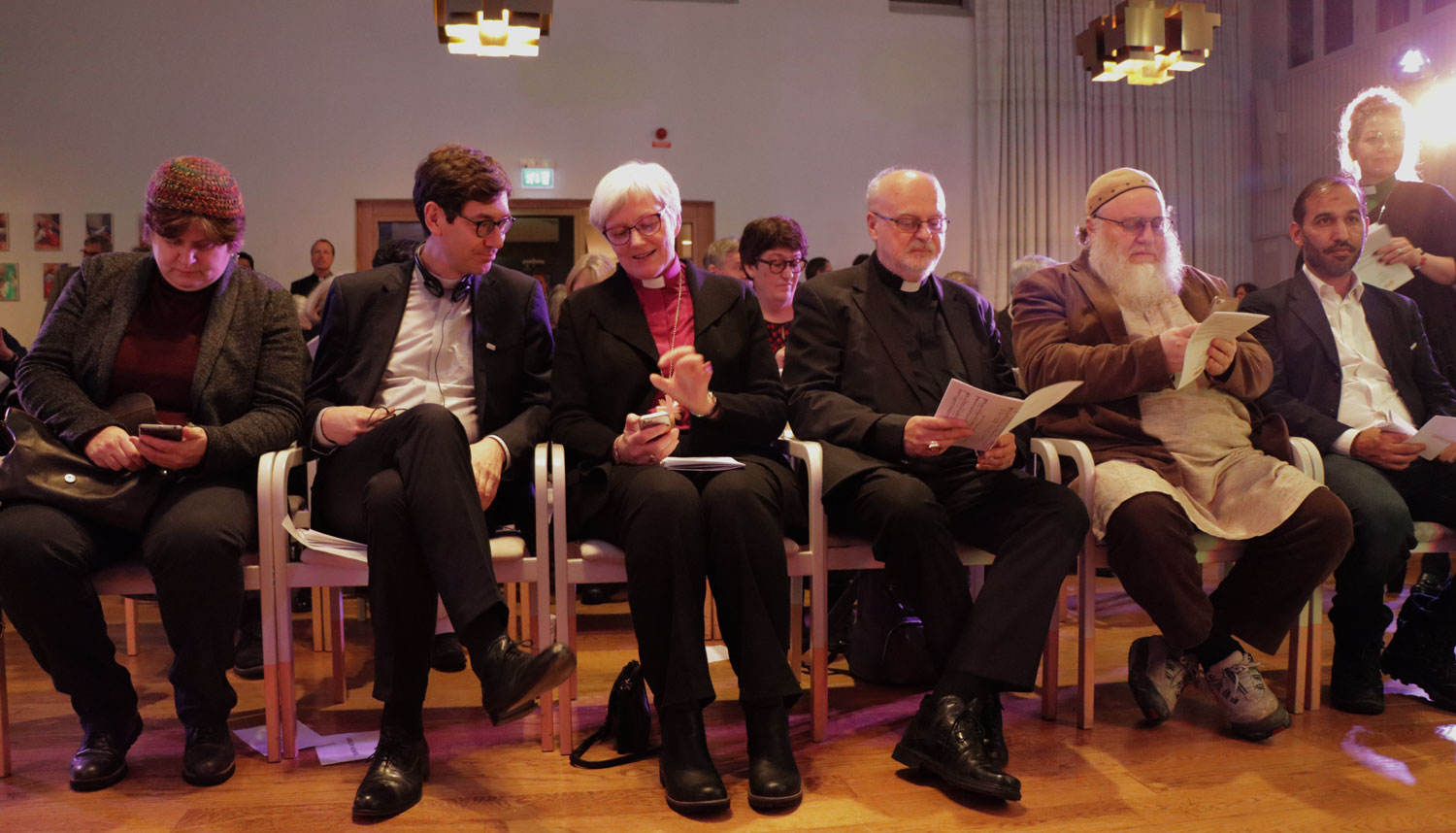 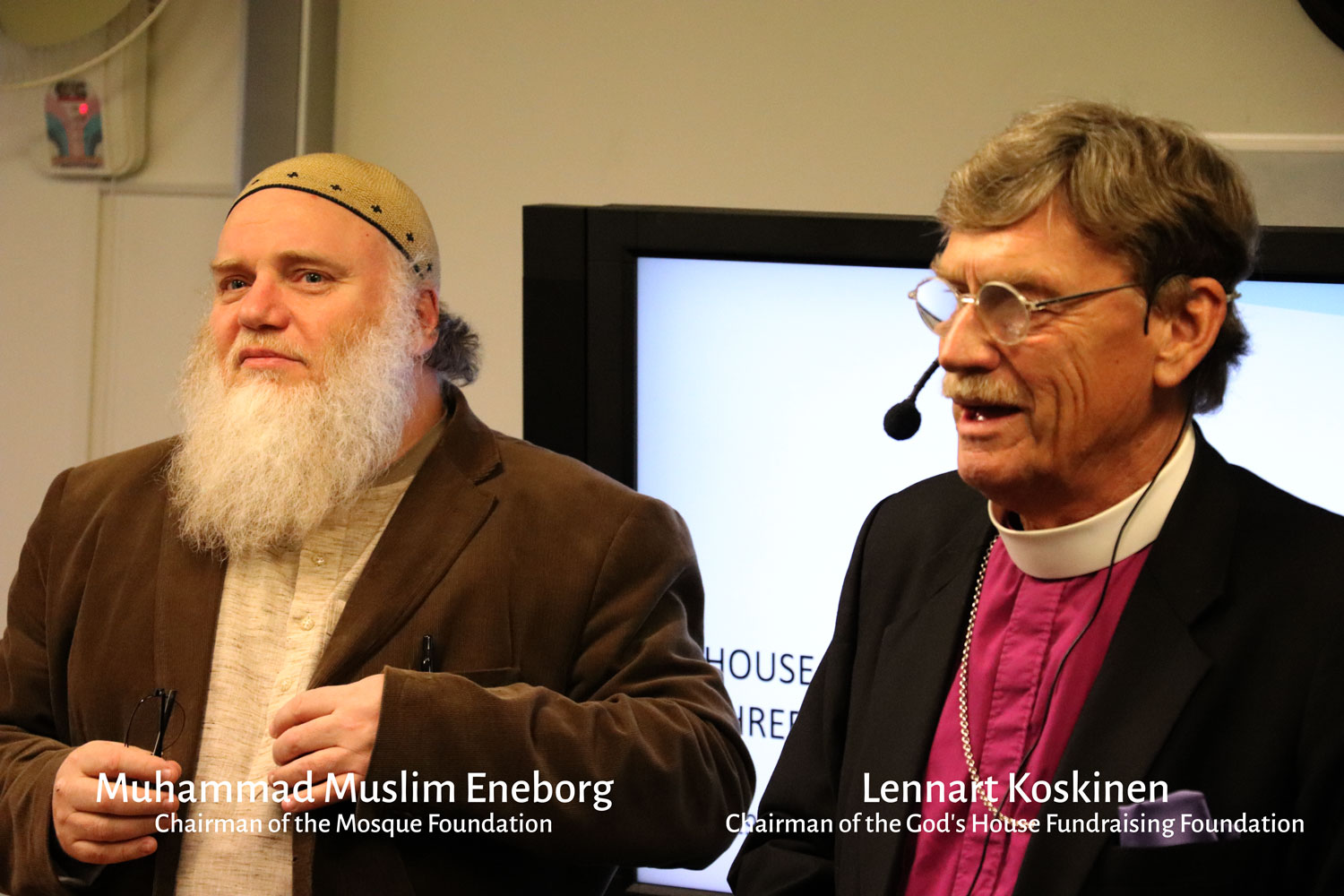 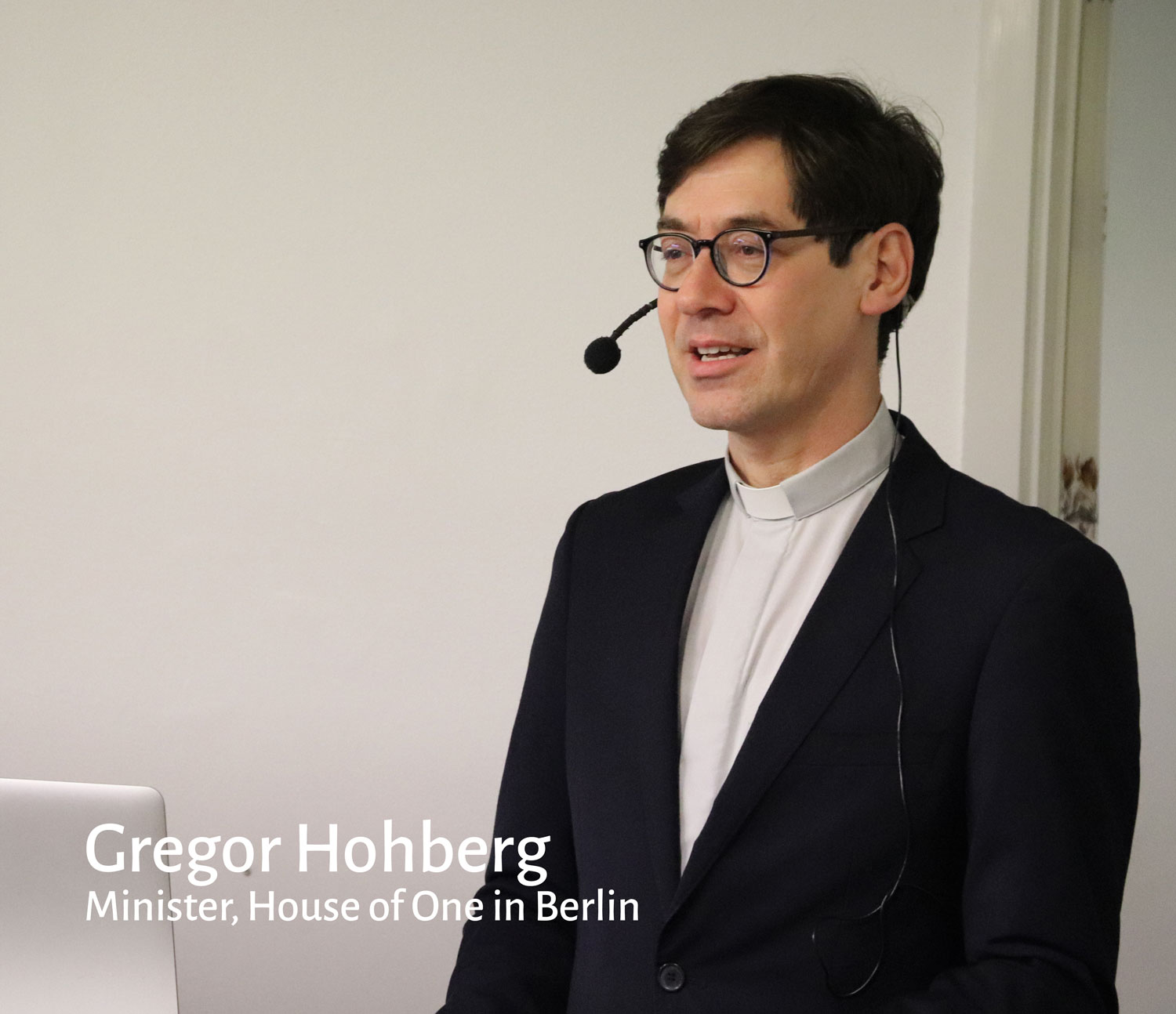 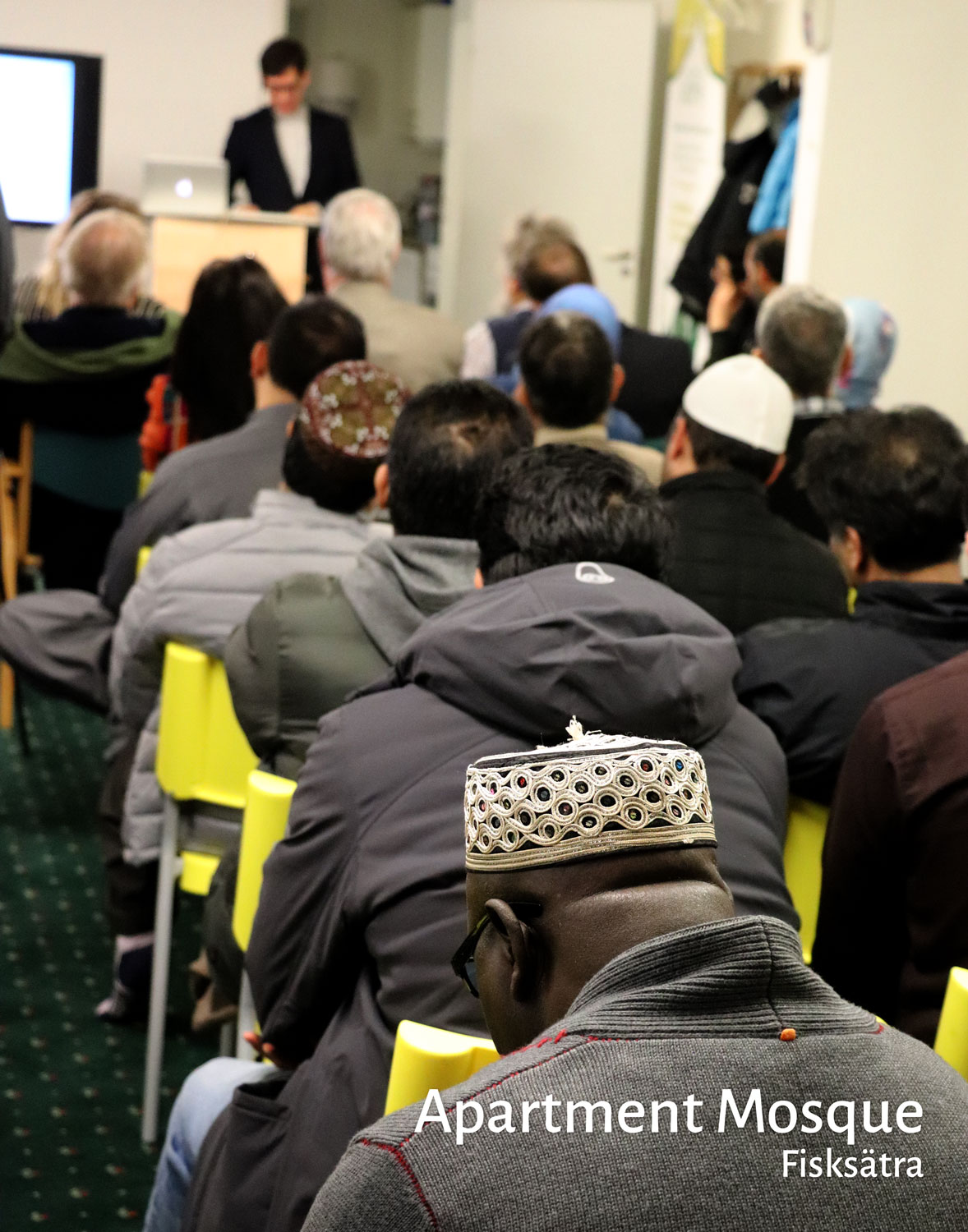 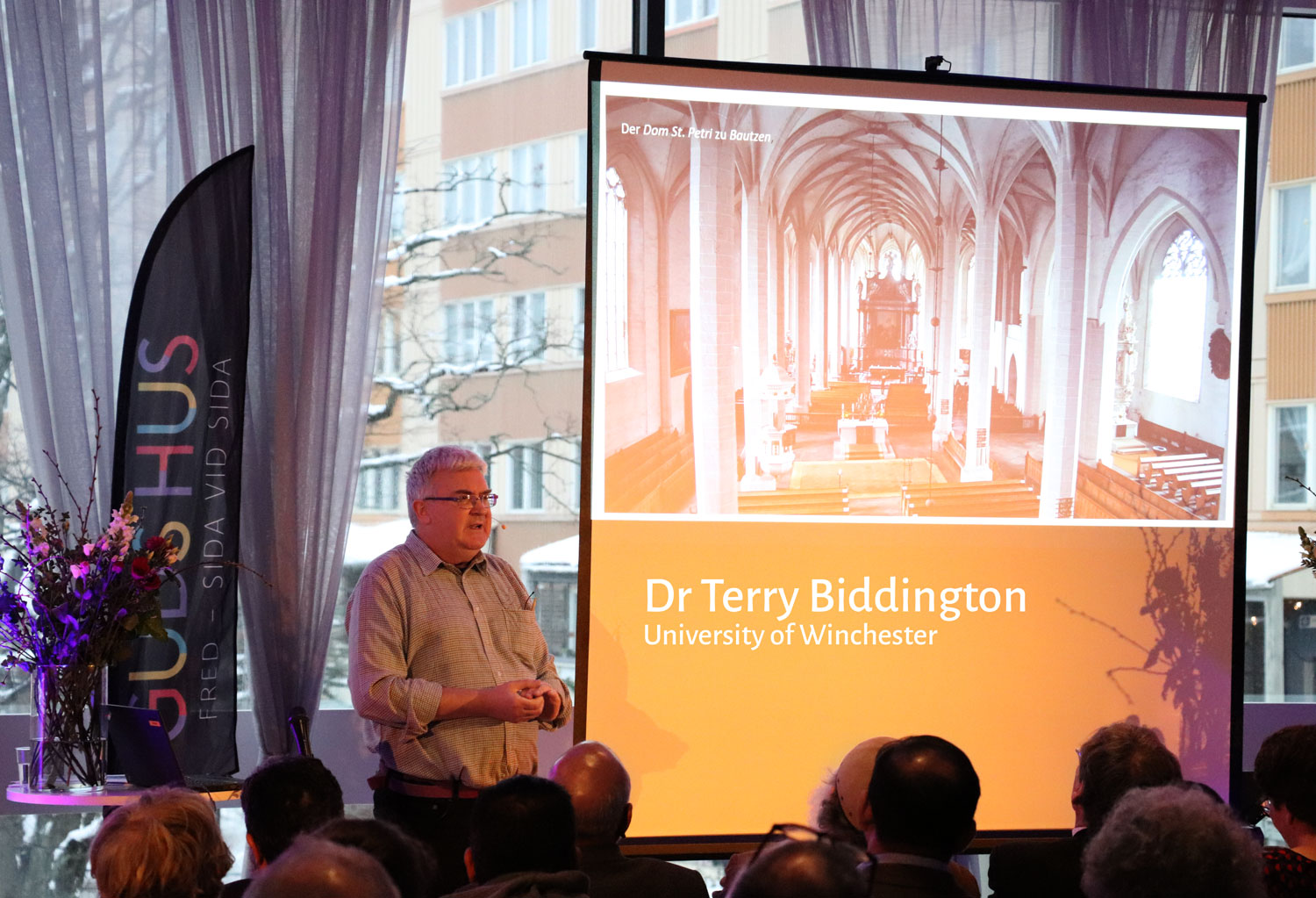 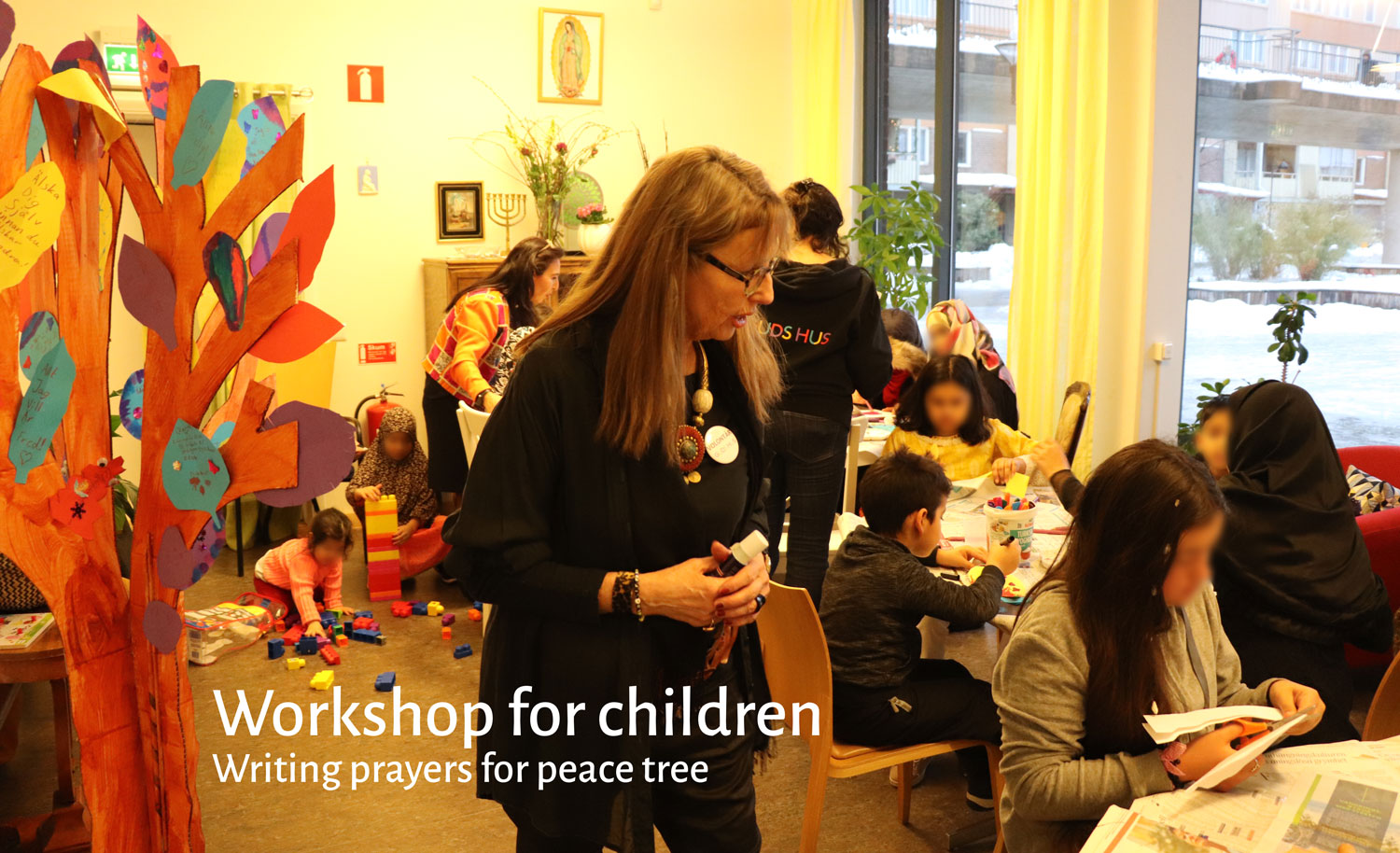 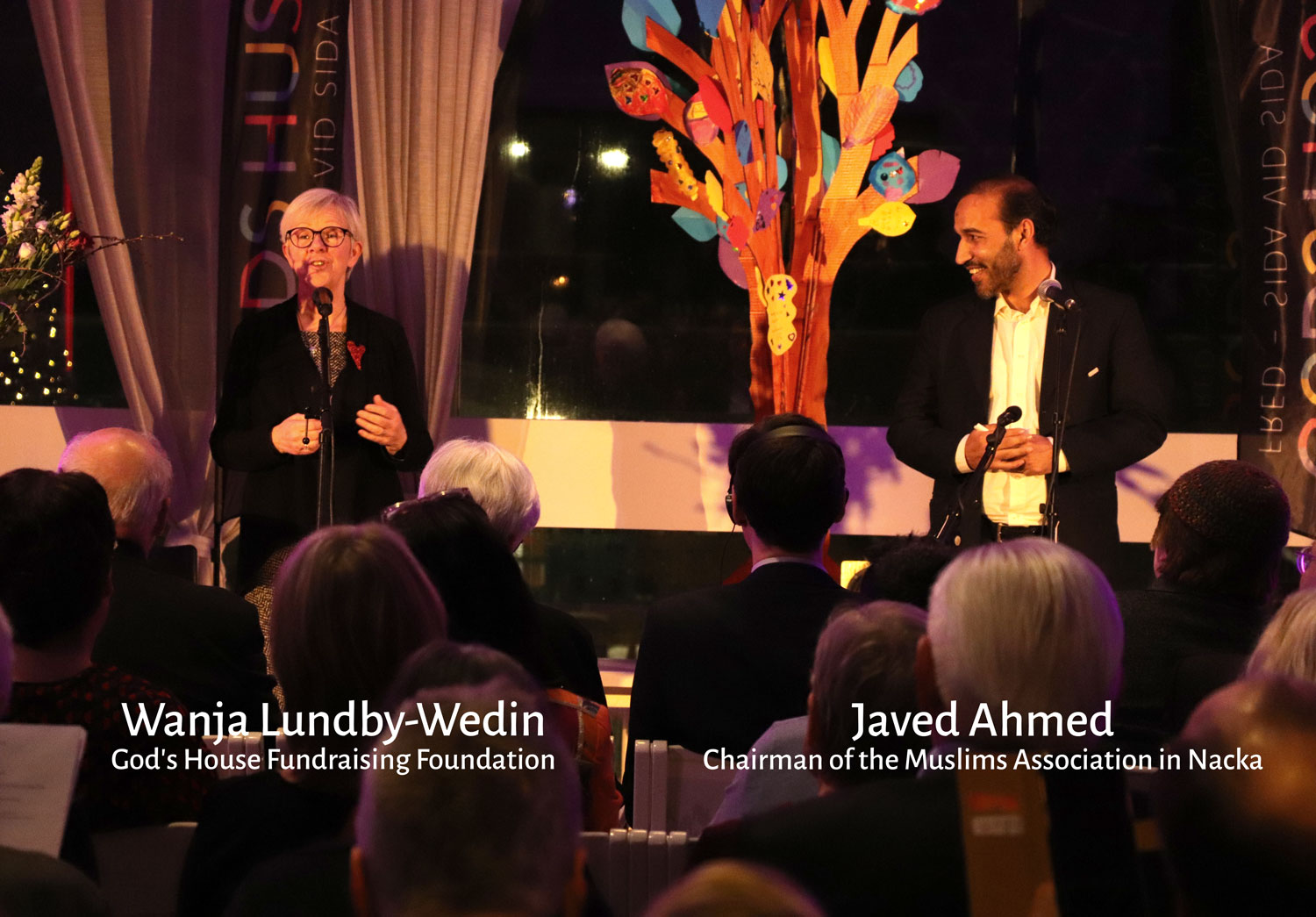 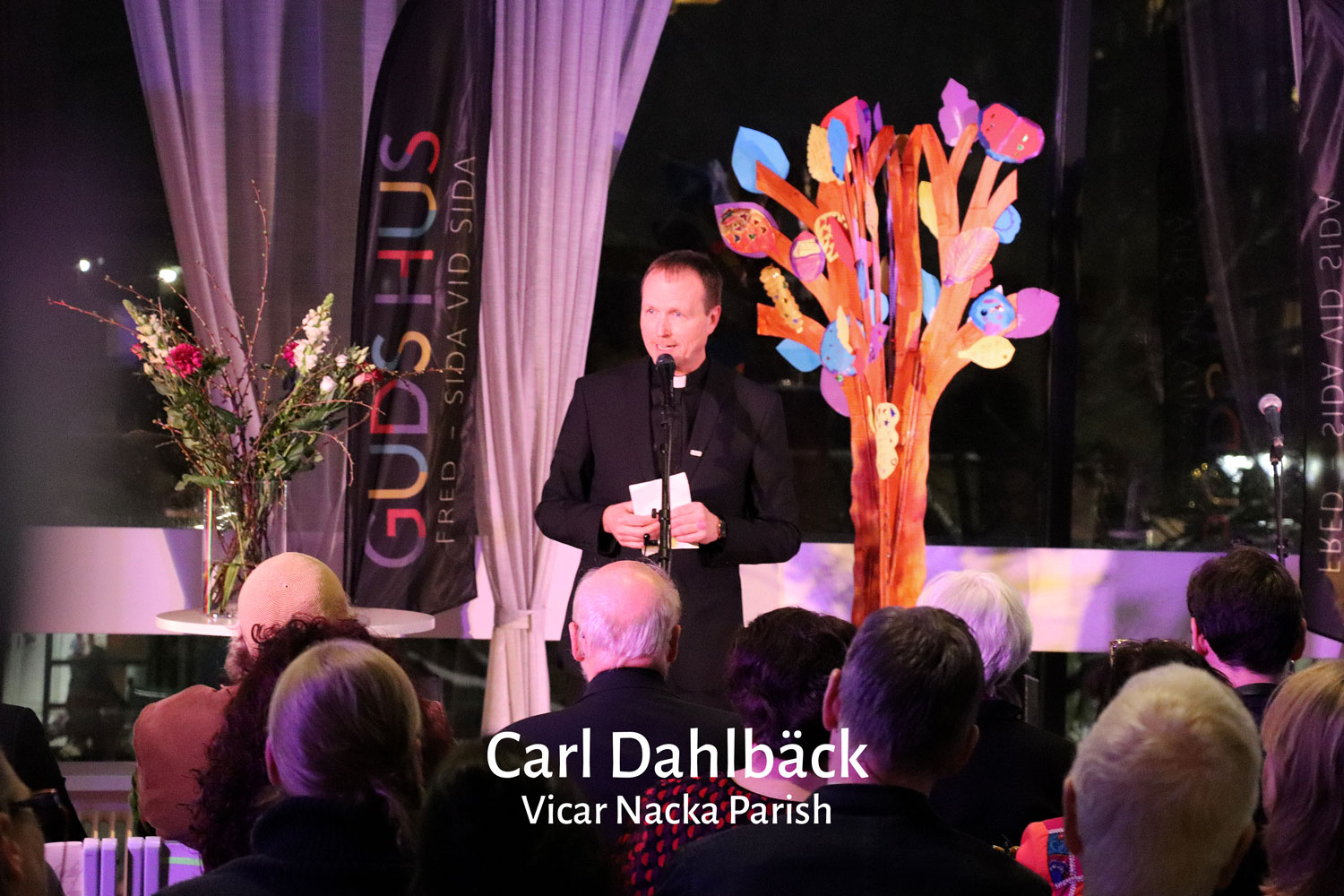 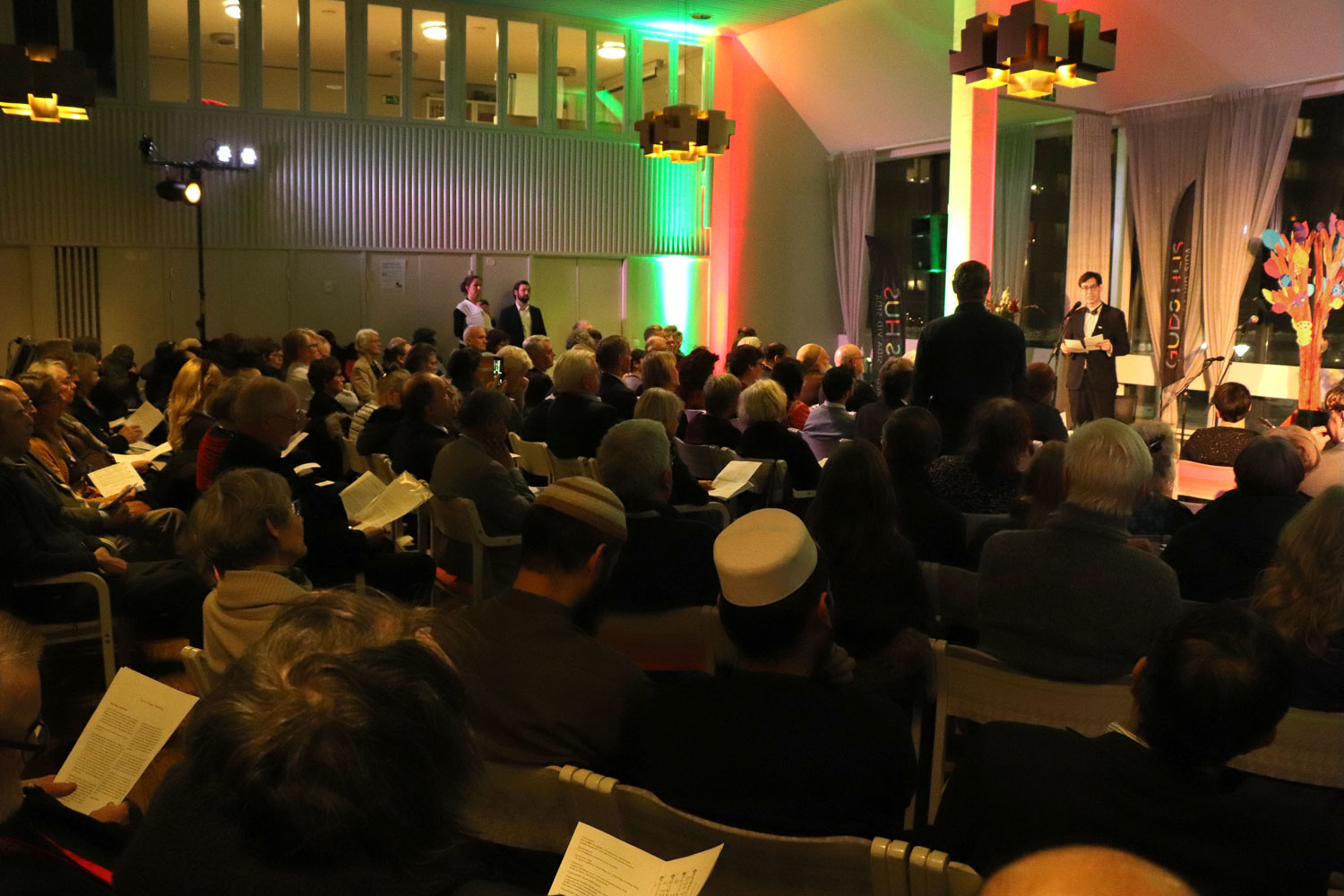 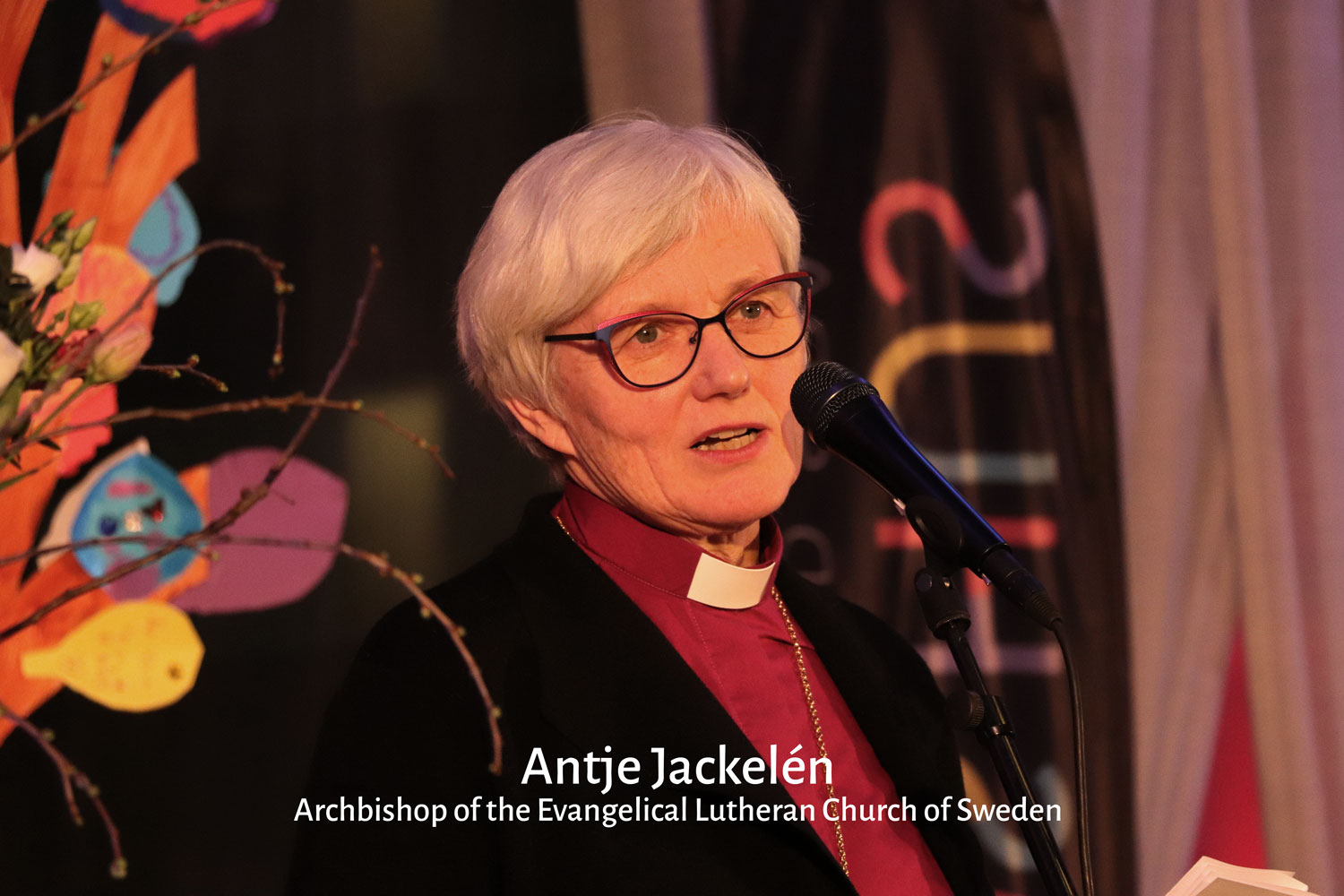 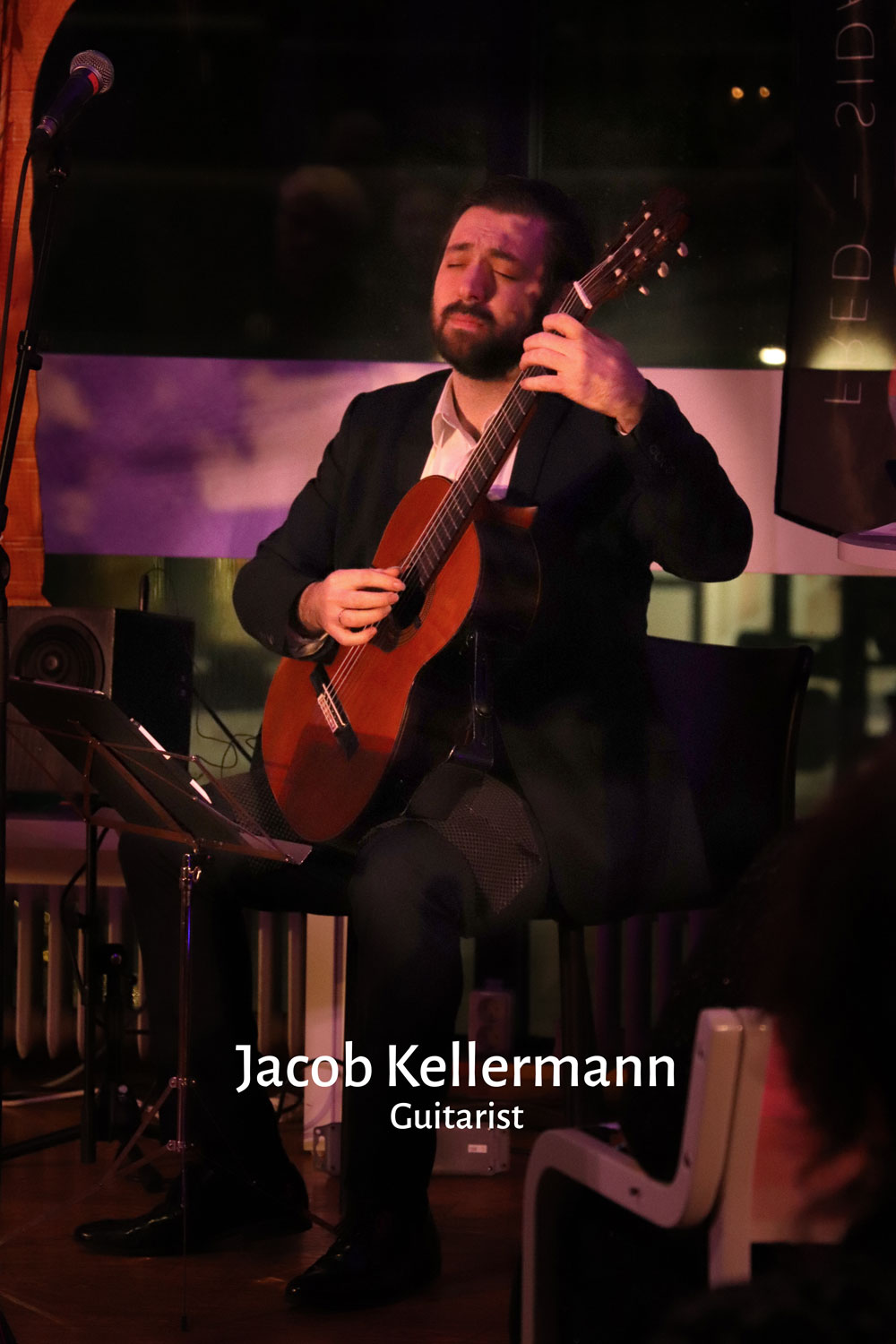 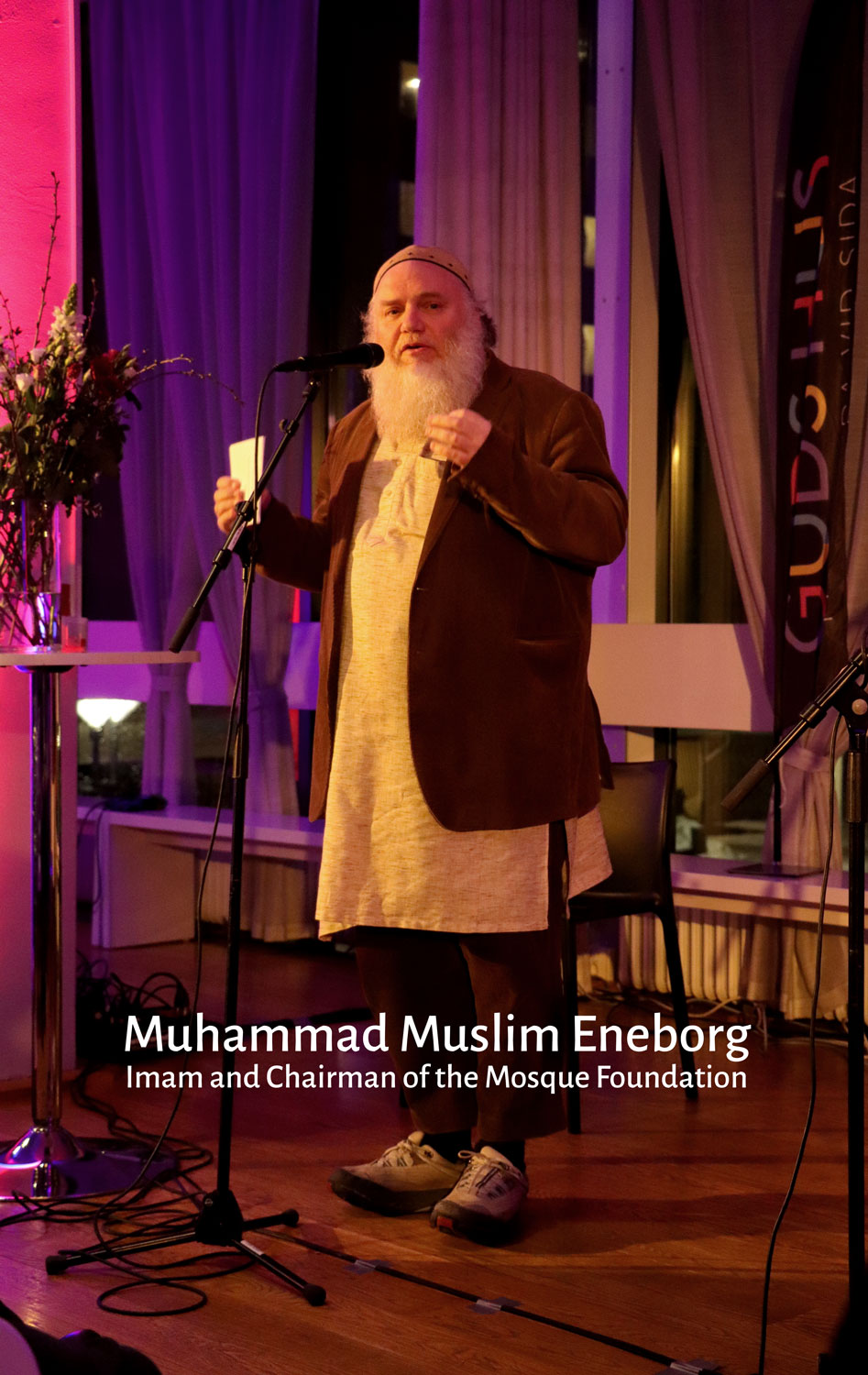 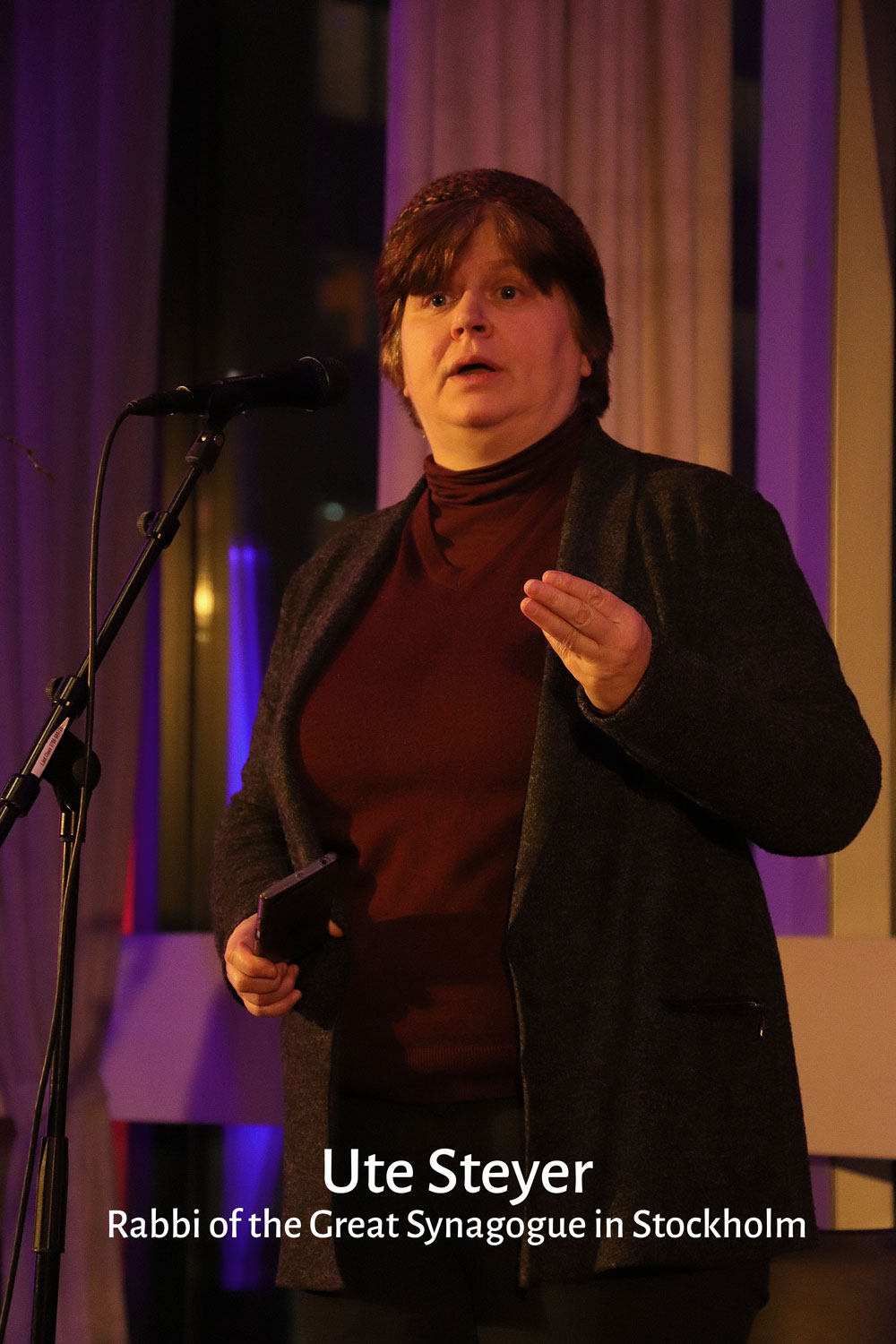 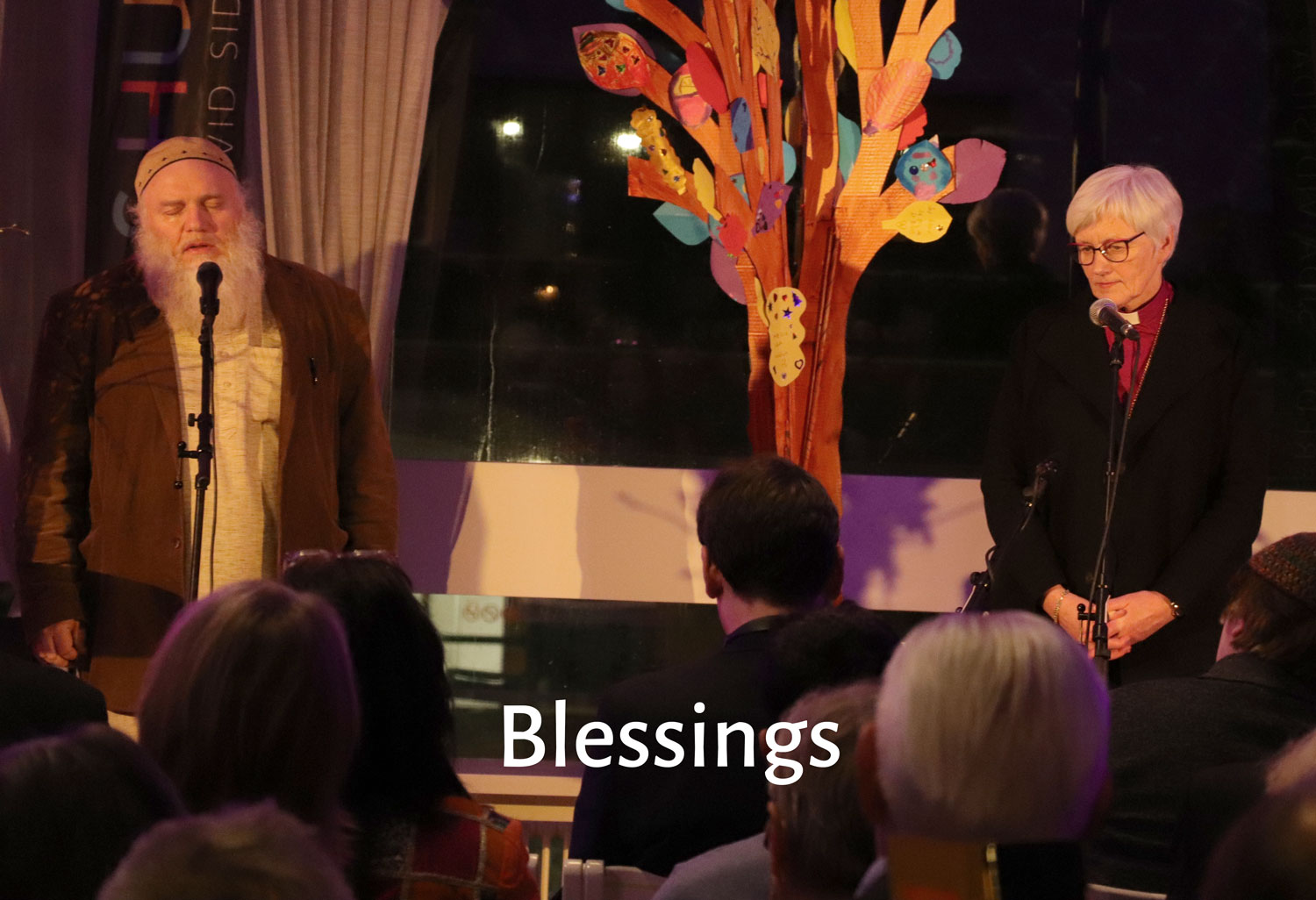 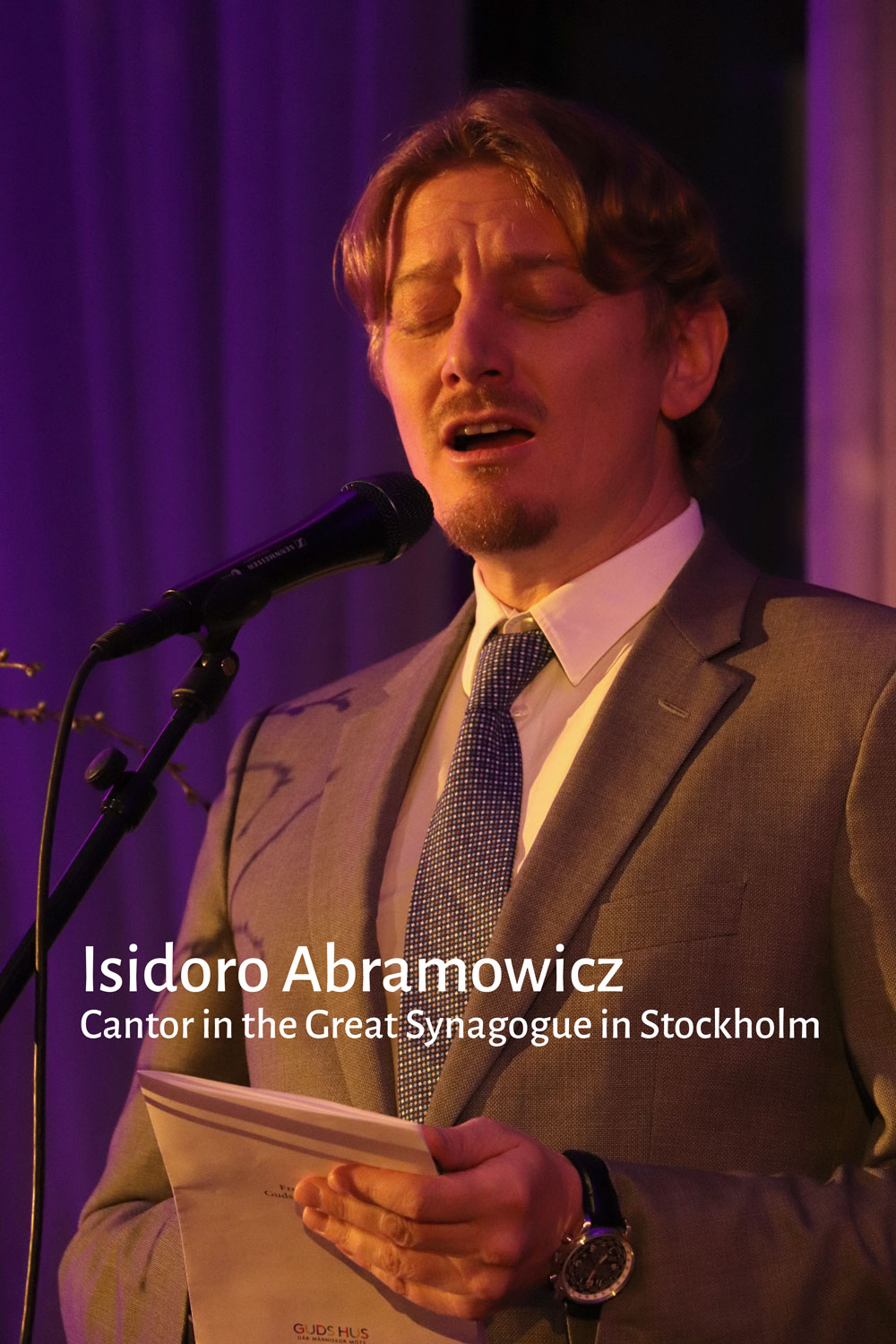 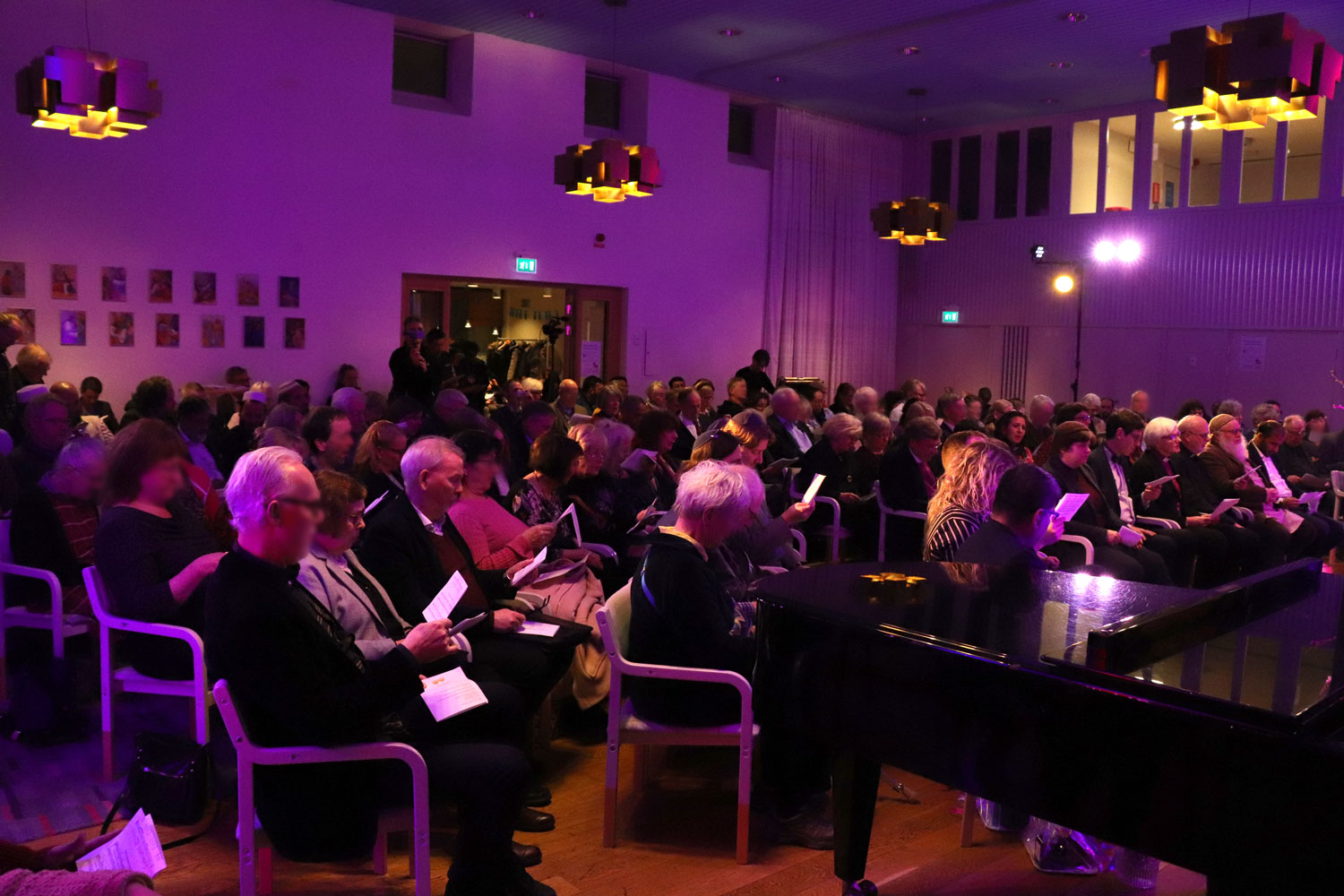 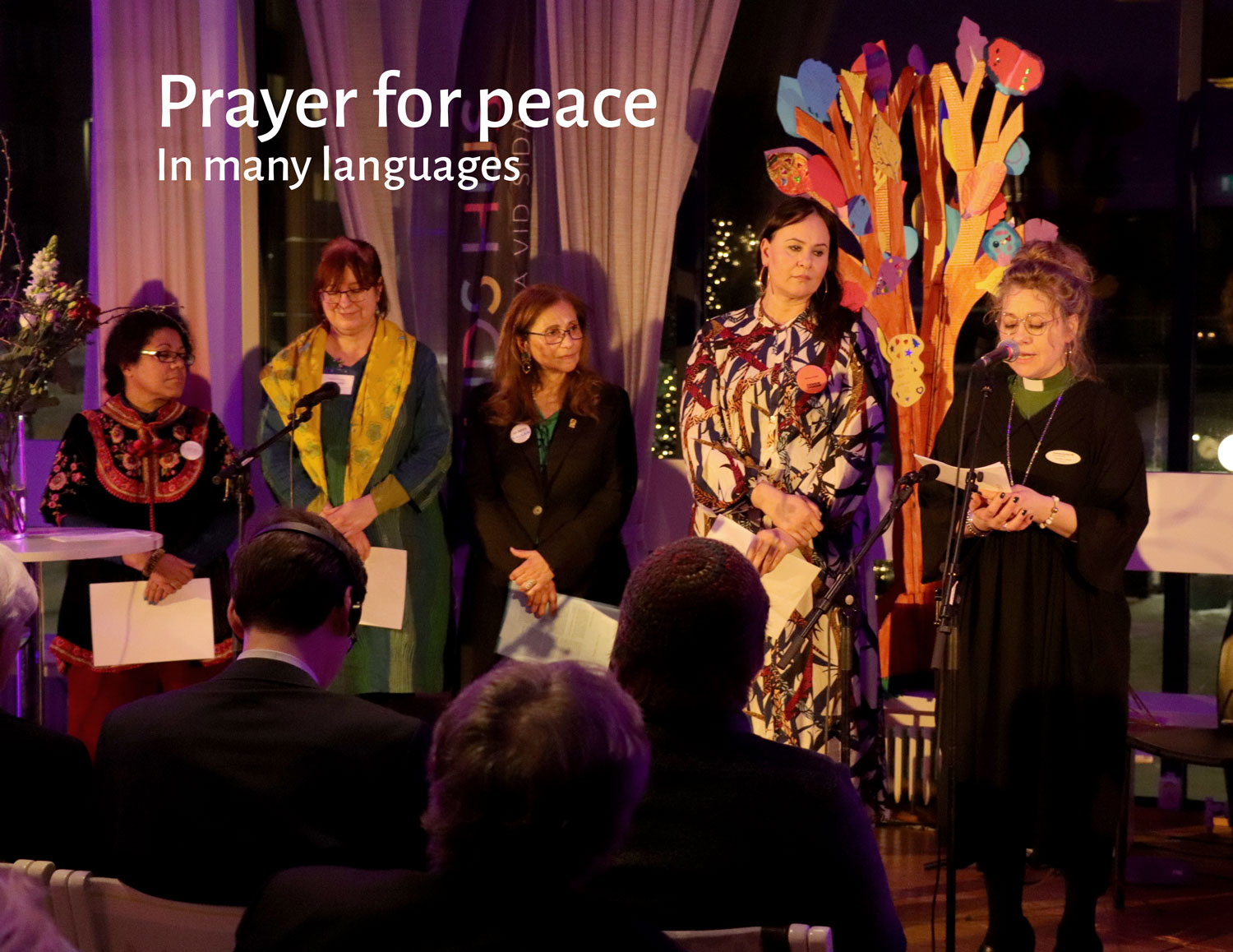 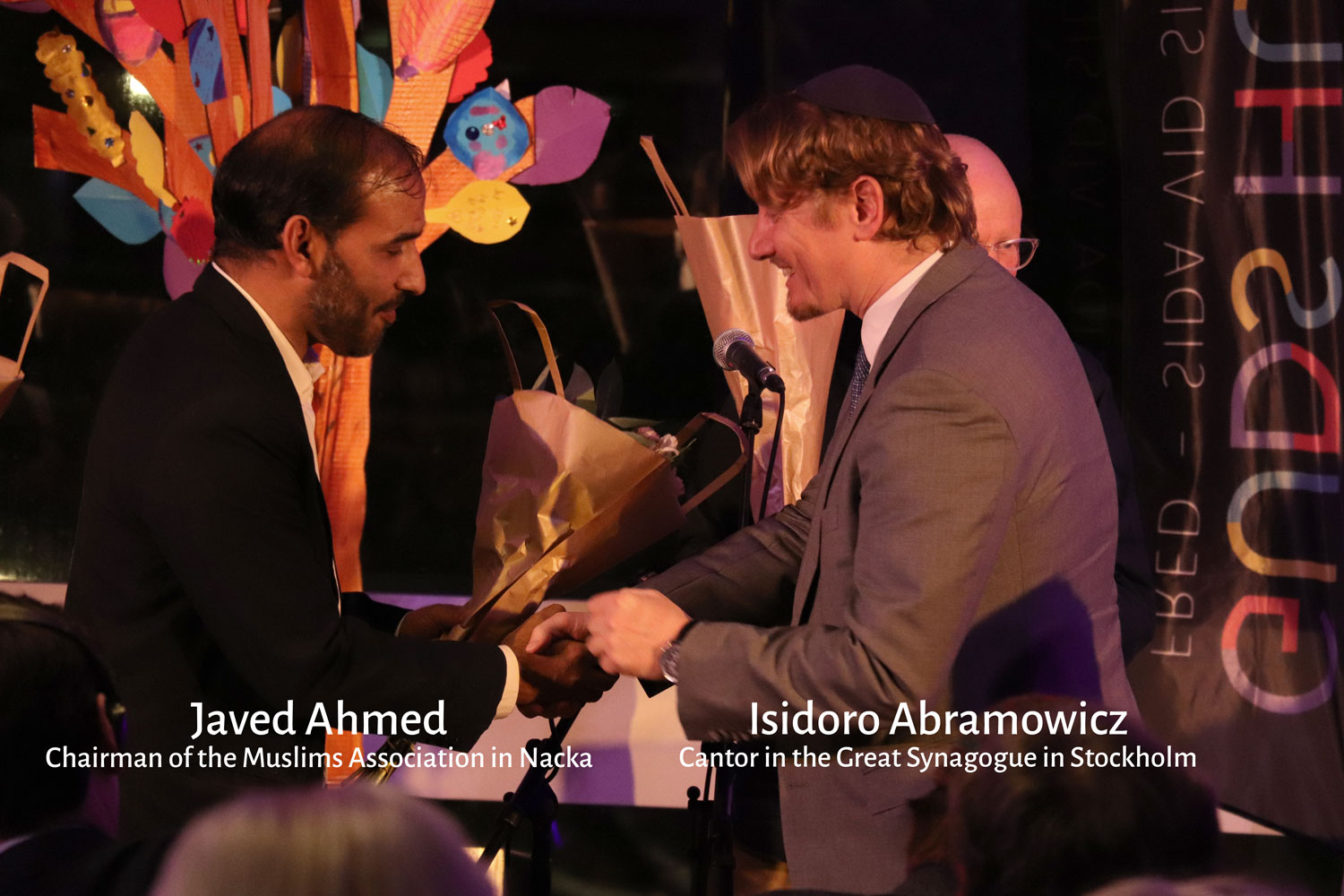