Love of Neighbour - our Prayers for our City

Sunday 3 February: Under the cloudy Cape Town skies, in the heart of Elsie’s River, we gathered to pray for peace in our City. We met at the Siddique Mosque, and after the beautiful Call to Prayer was sounded we walked together in contemplative silence to our venue - a piece of open ground previously known as a crime hotspot, but recently cleaned up and reclaimed by the community of Elsie's River led by a collaboration between two organisations, the Inspire Elsies and Peace Hope Love Communities.

Thank you to all those who attended Prayers for the City 2019, cohosted with Faith, Hope, Love Communities in Elsie’s River. What a special gathering it was! The violence in some of our suburbs is so bad that "death by violence" daily figures are considerably higher than those in war zones in other parts of Africa.

There are young teenagers who are living in hiding outside the city precincts, for fear of the gang pressure that is so prevalent in their own streets. We ask ourselves, would it not be better to remove the gangs than to remove the children? But for that we need more resources, more police, more political will, less corruption and less despair. With blessings of peace from so many different faiths and traditions, may our prayers reach far and wide in a global call for peace, because we know that there are so many places in the world who are suffering as our communities are suffering.

Traditions represented included Buddhist, Baha'i, Muslim, Christian, Hindu, Hare Krishna, Brahma Kumaris and Unitarian. Everyone had a turn to pray or sing or bring a poem - anything that would contribute to the sense of unity and encouragement that we wanted to generate. The day was extra special because Prayers for the City, although a regular feature in the CTII calendar on the first Sunday every February to coincide with WIHW, has always been held in the City Centre.

This year for the first time, we took the prayers to the people. We decided that from now on, every year we will identify a troubled location and take our prayers there, because the prayers should touch the people and include the people who need their upliftment. And so we raise the consciousness of neighbourliness, and we become each others' neighbours even when we do not live next door but in the next suburb. Special thanks to Maulana Rameez and the Siddique Mosque for surprising us with lovely refreshments before and after the ceremony, and to James Ellman of Faith Hope Love Communities who worked so hard to bring it all together but then was unable to be there due to a family bereavement. 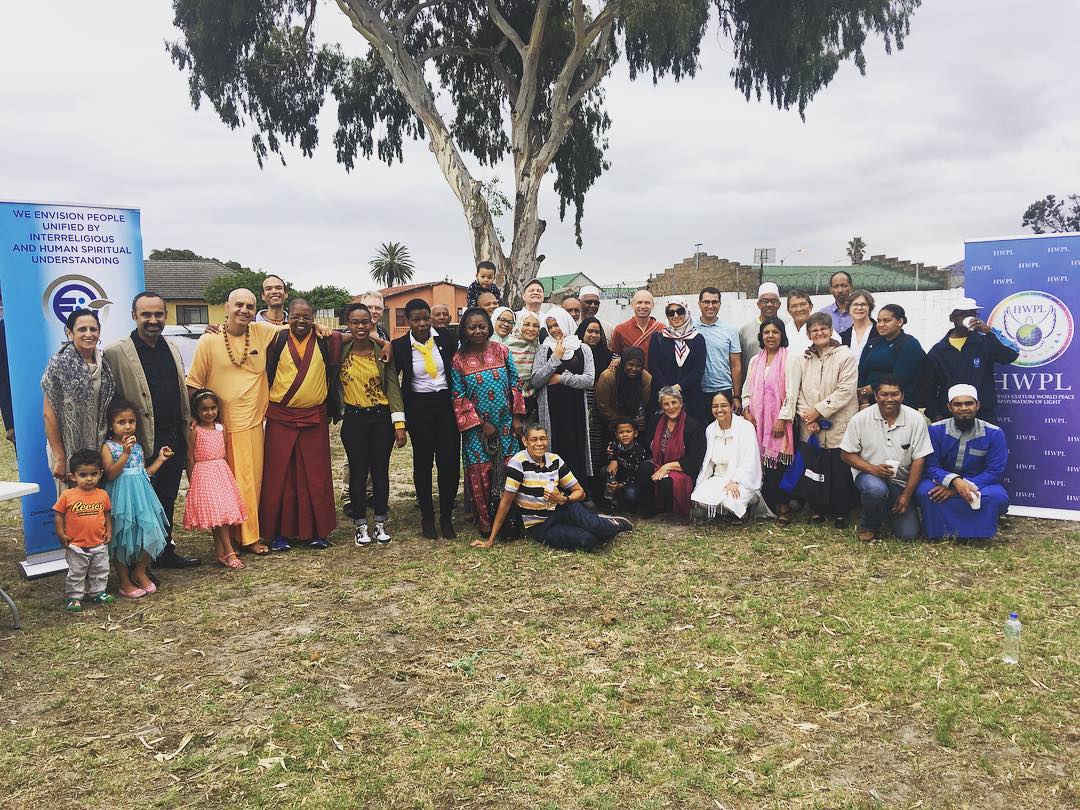 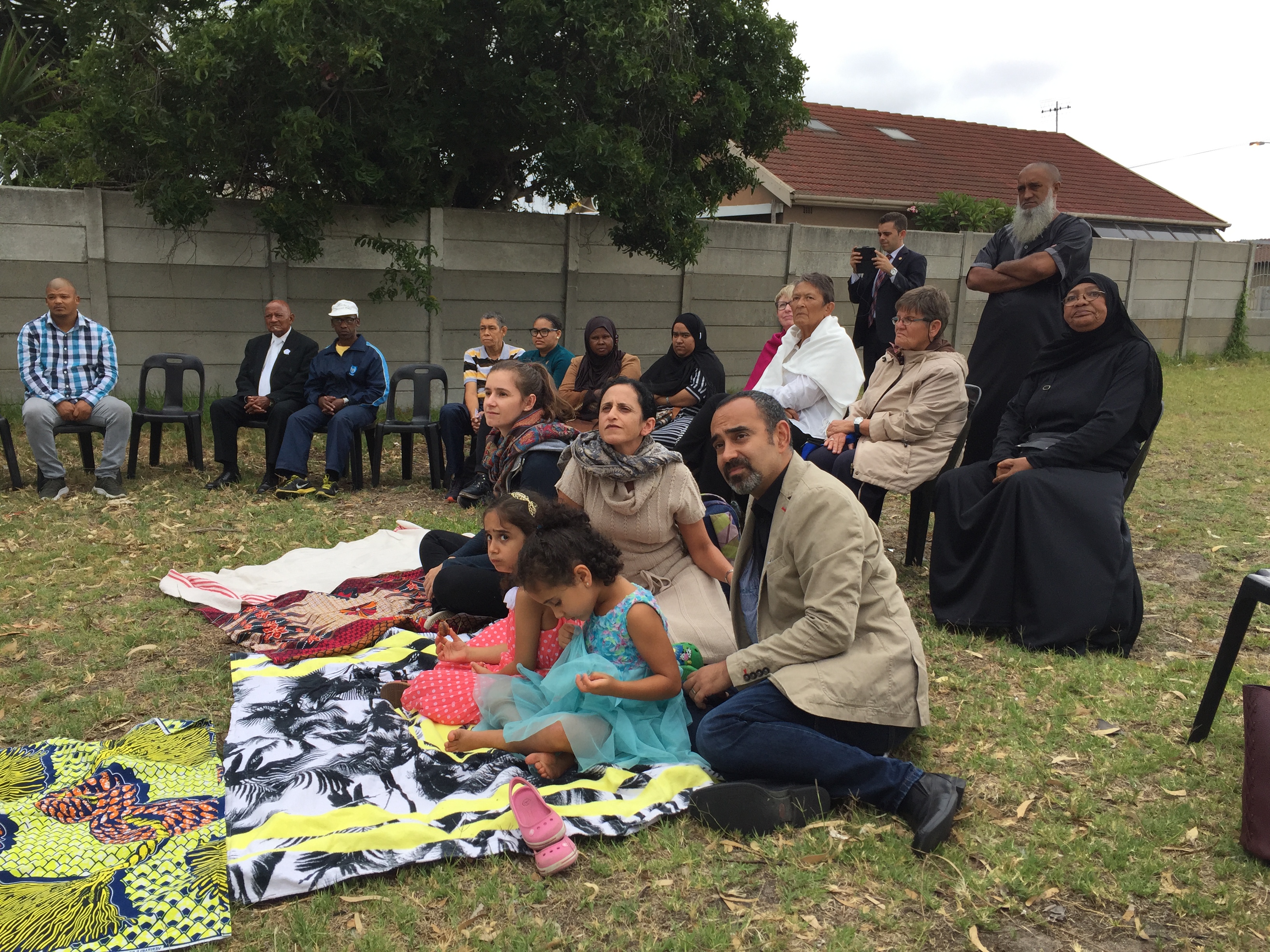 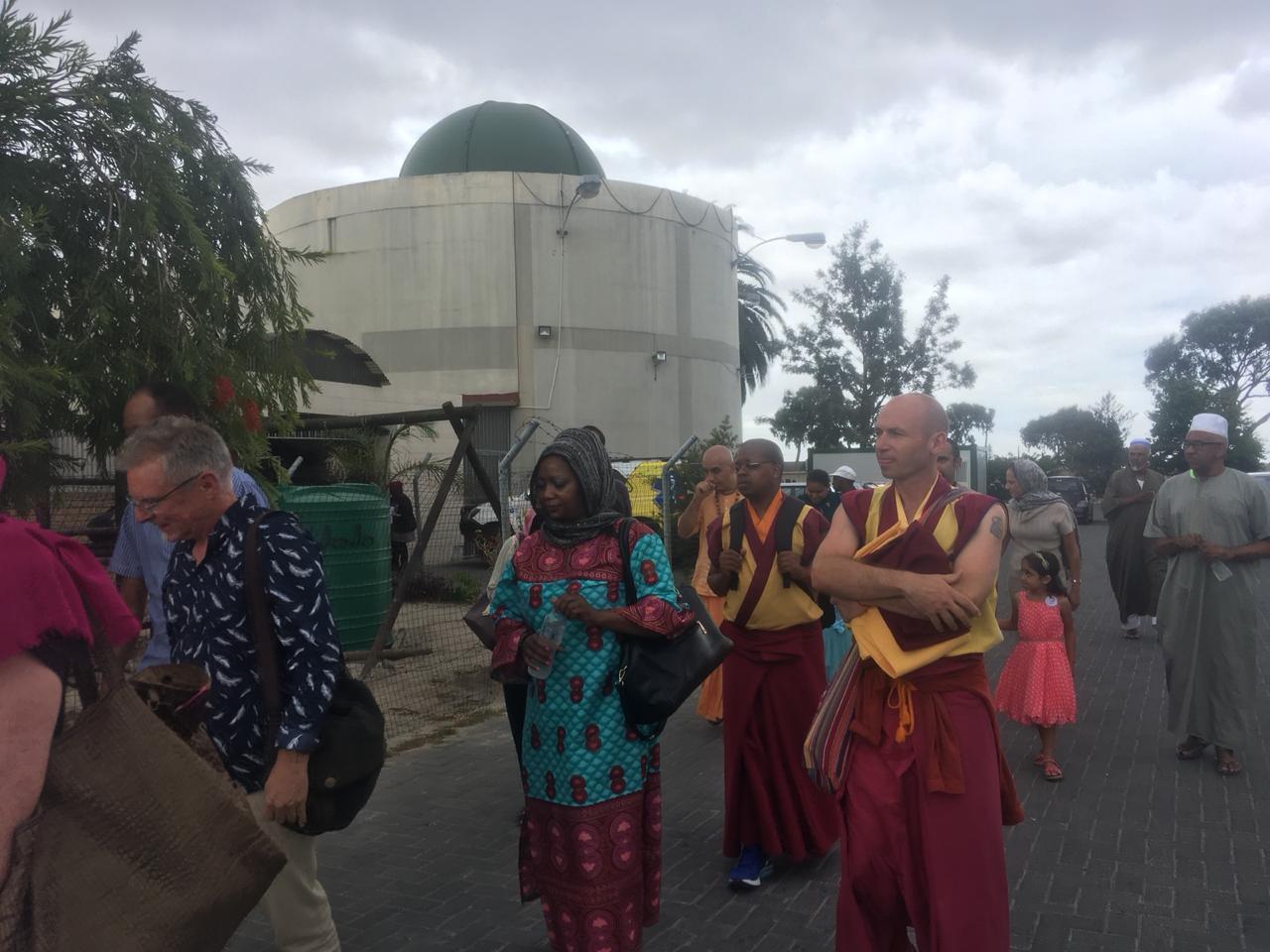 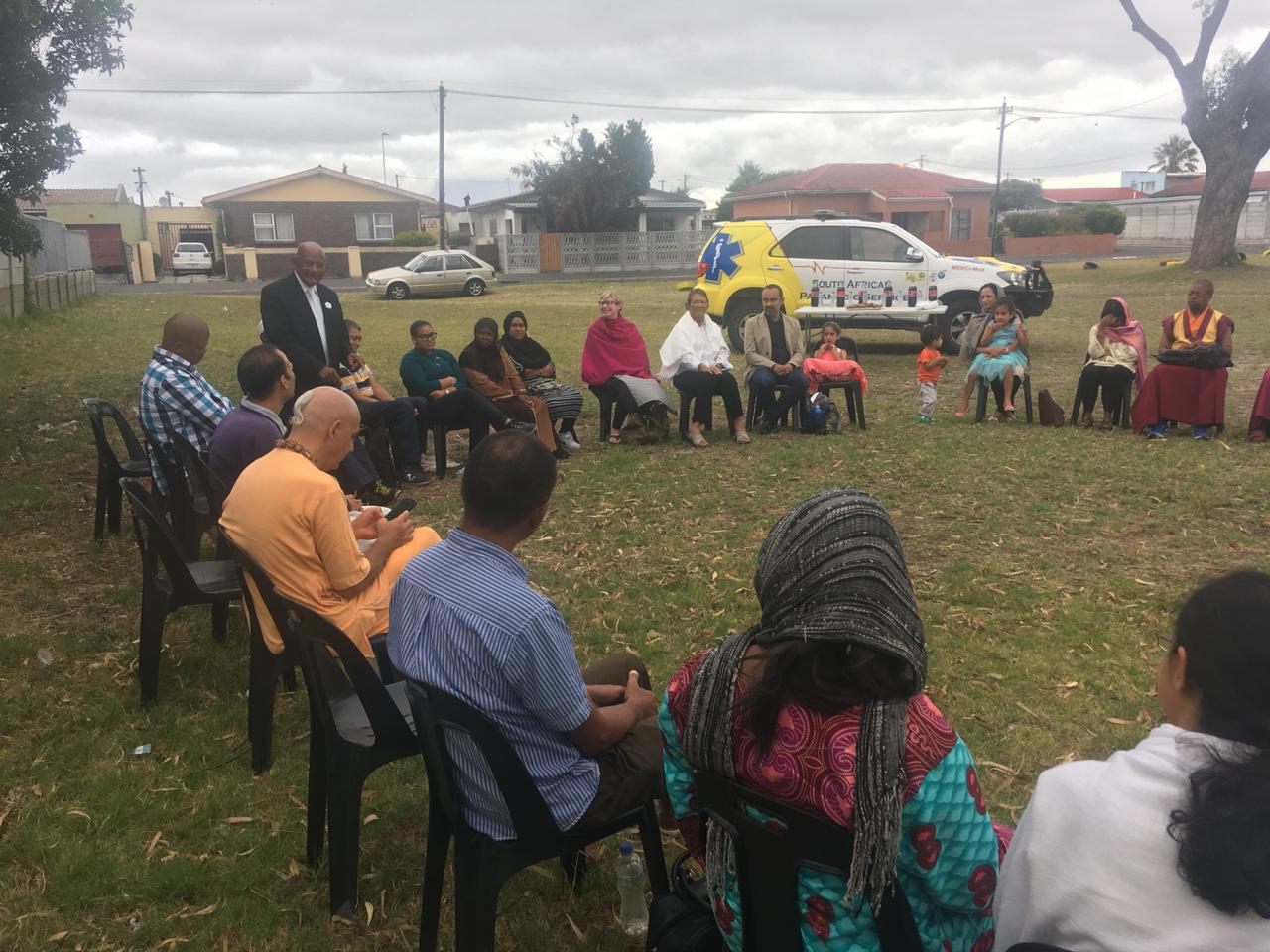 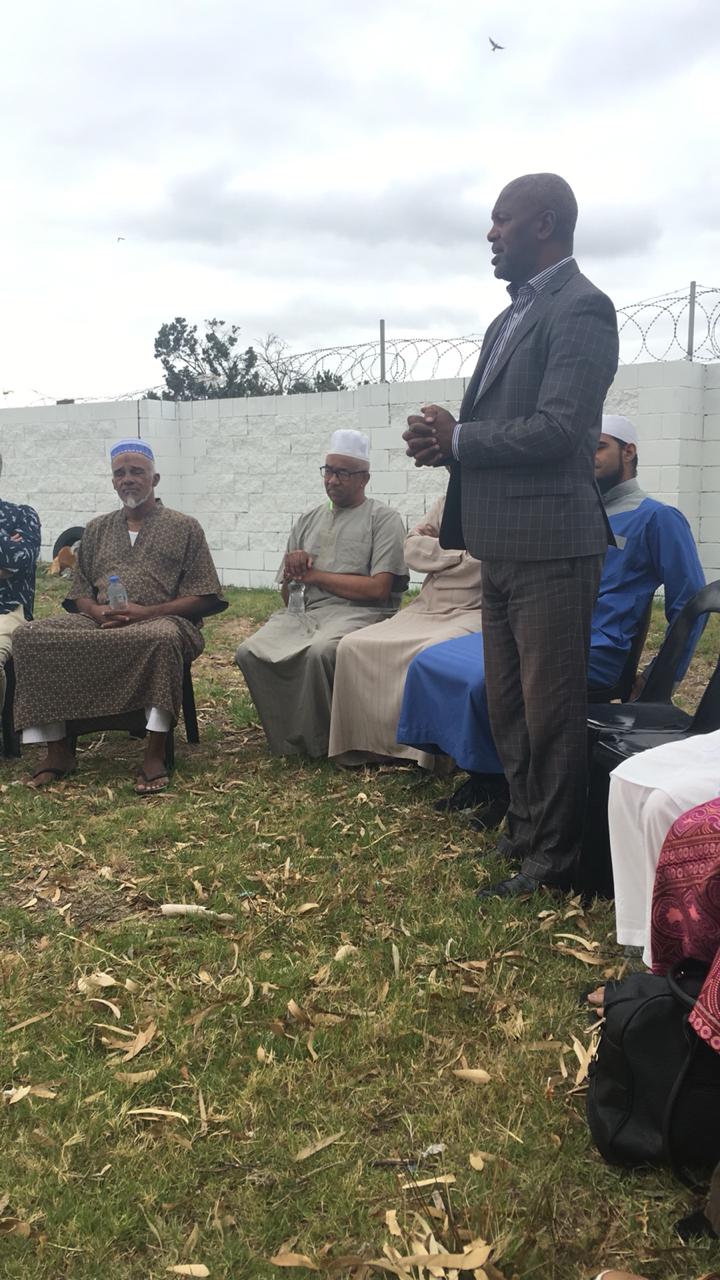 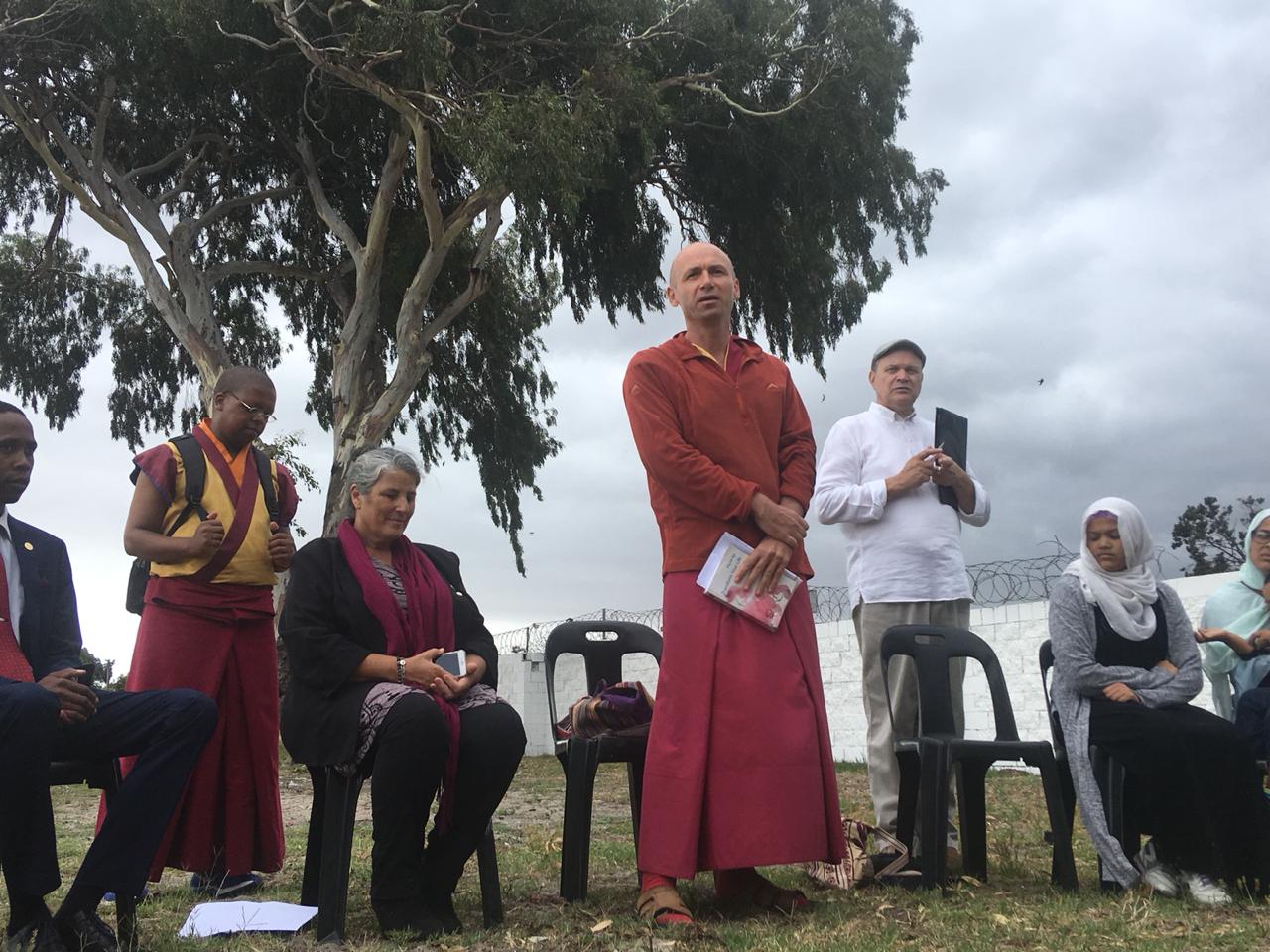