INTERFAITH BLOOD DONATION CAMP For the Benefit of Thalassemia Patients

They remained present with their religious followers and donated 400 units of blood against the target of 300 units.

This was the first time that Hindu Temple had given place within the Hindu temple and actively supported for blood donation. Religious heads of Muslim (Shia and Sunni both), Jain, Sikh, and Christianity remained present within temple complex for the blood donation for the benefit of the thalassemia patients. The event was hosted at the Shri Dwarkadhish Sukhham Hindu Temple, Vasundhara Society with support from Hindu, Muslim, Jain and Sikh traditions.

42 Thalassemia patients had been given consulting and medicines and other required materials free of cost.

This was a unique interfaith program for the cause of Thalassemia patients. Dr. Shah, Ambassador - Parliament of the World's Religions was so inspired by the success of the donation drive that he has decided to host one every three months and has formed an interfaith committee dedicated to supporting Thalassemia patients through this work. 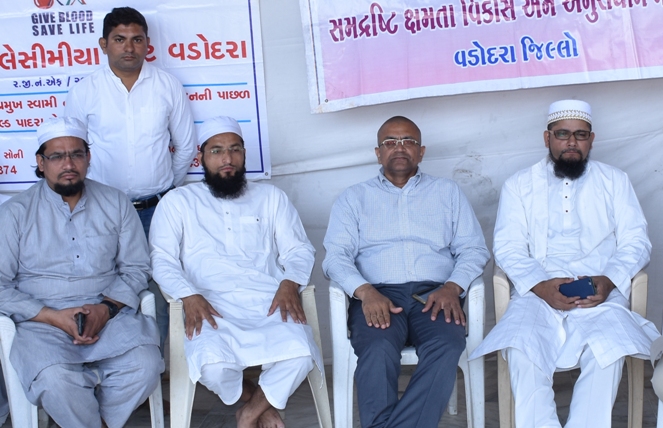 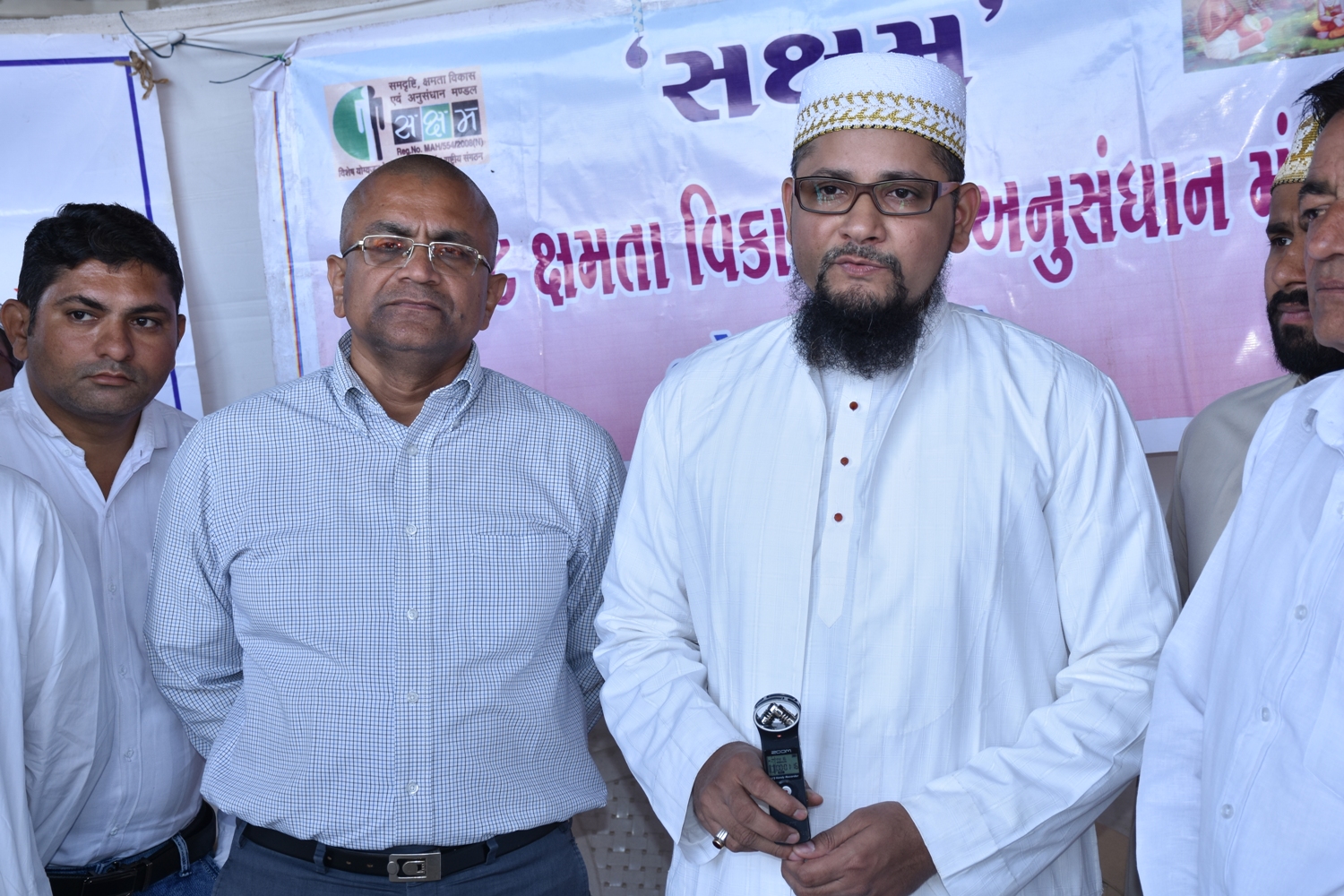 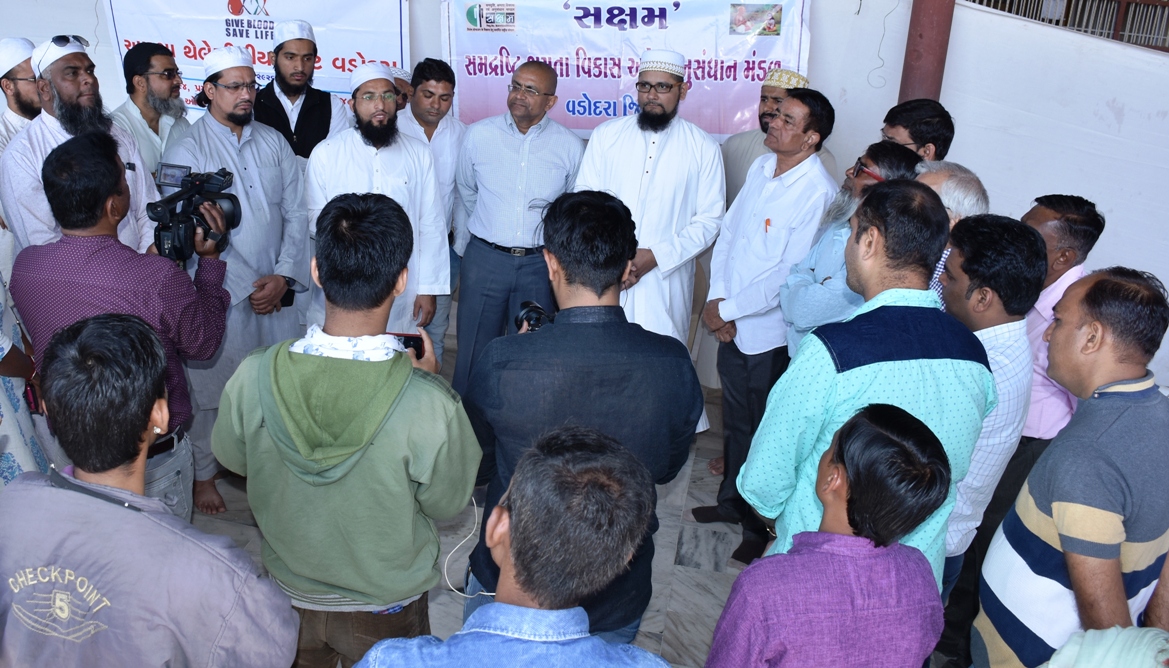 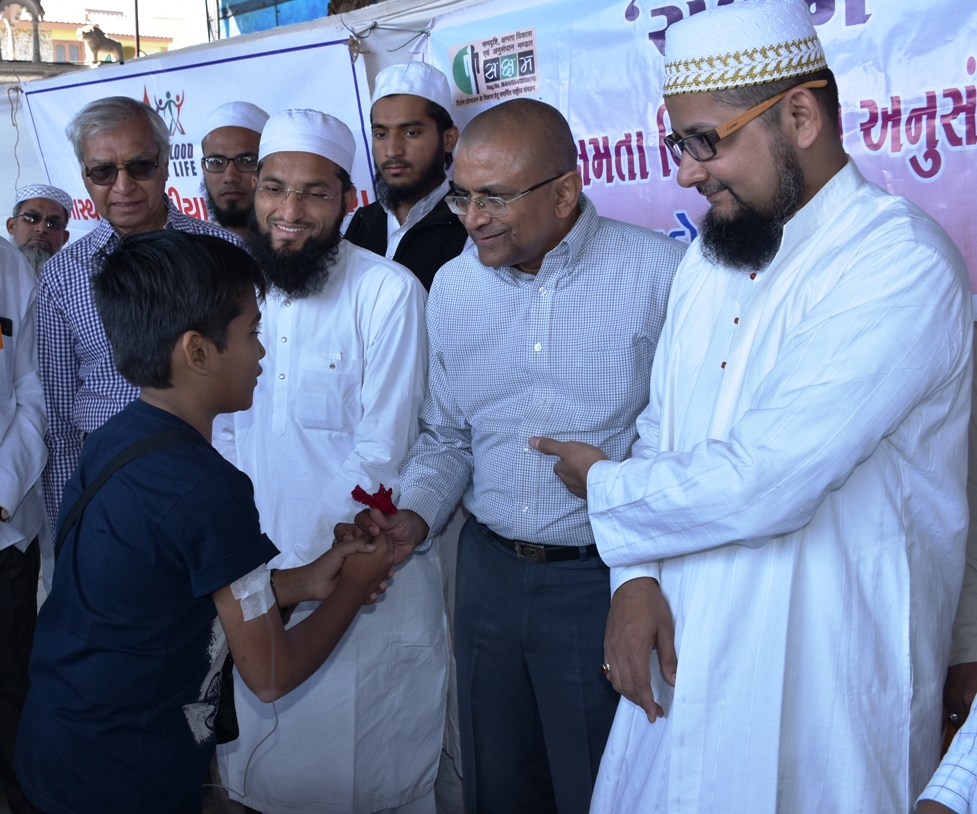 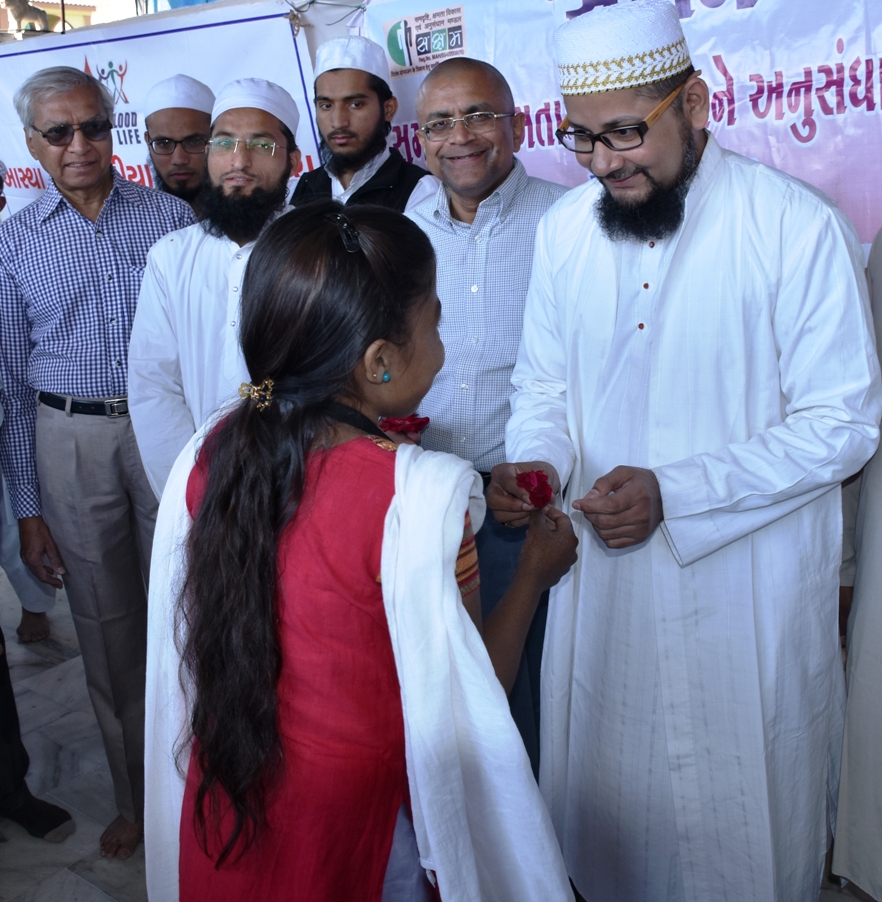 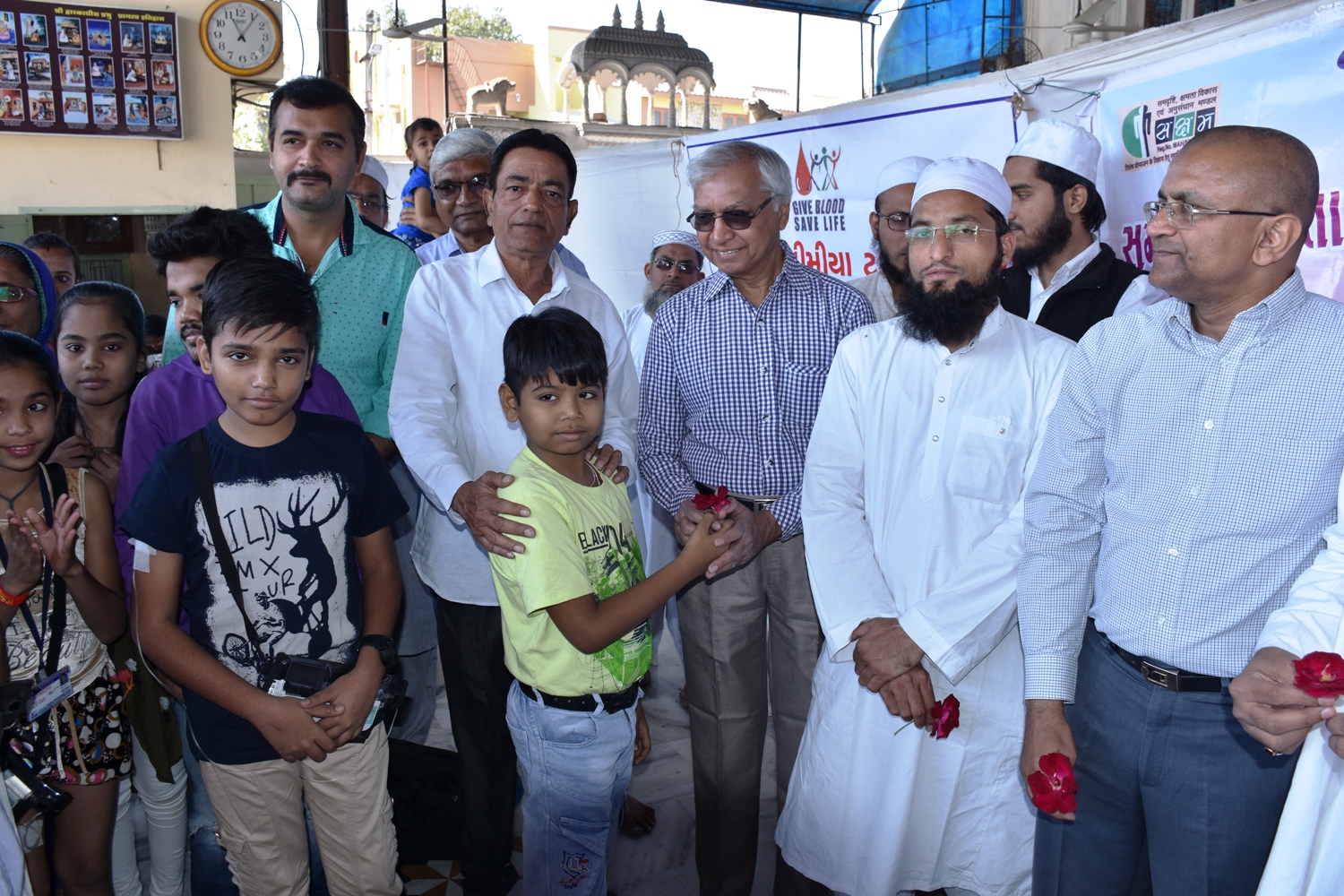 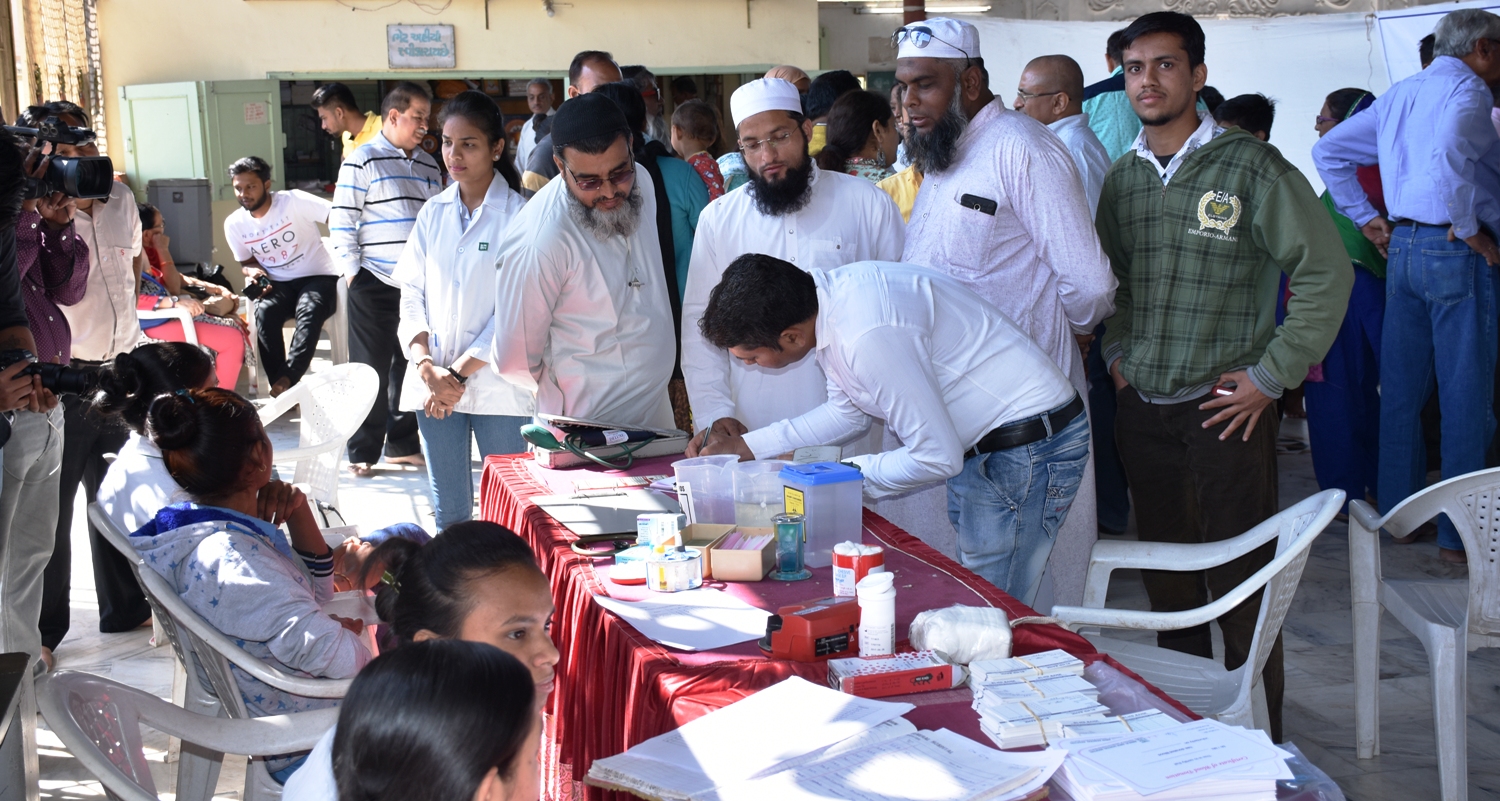 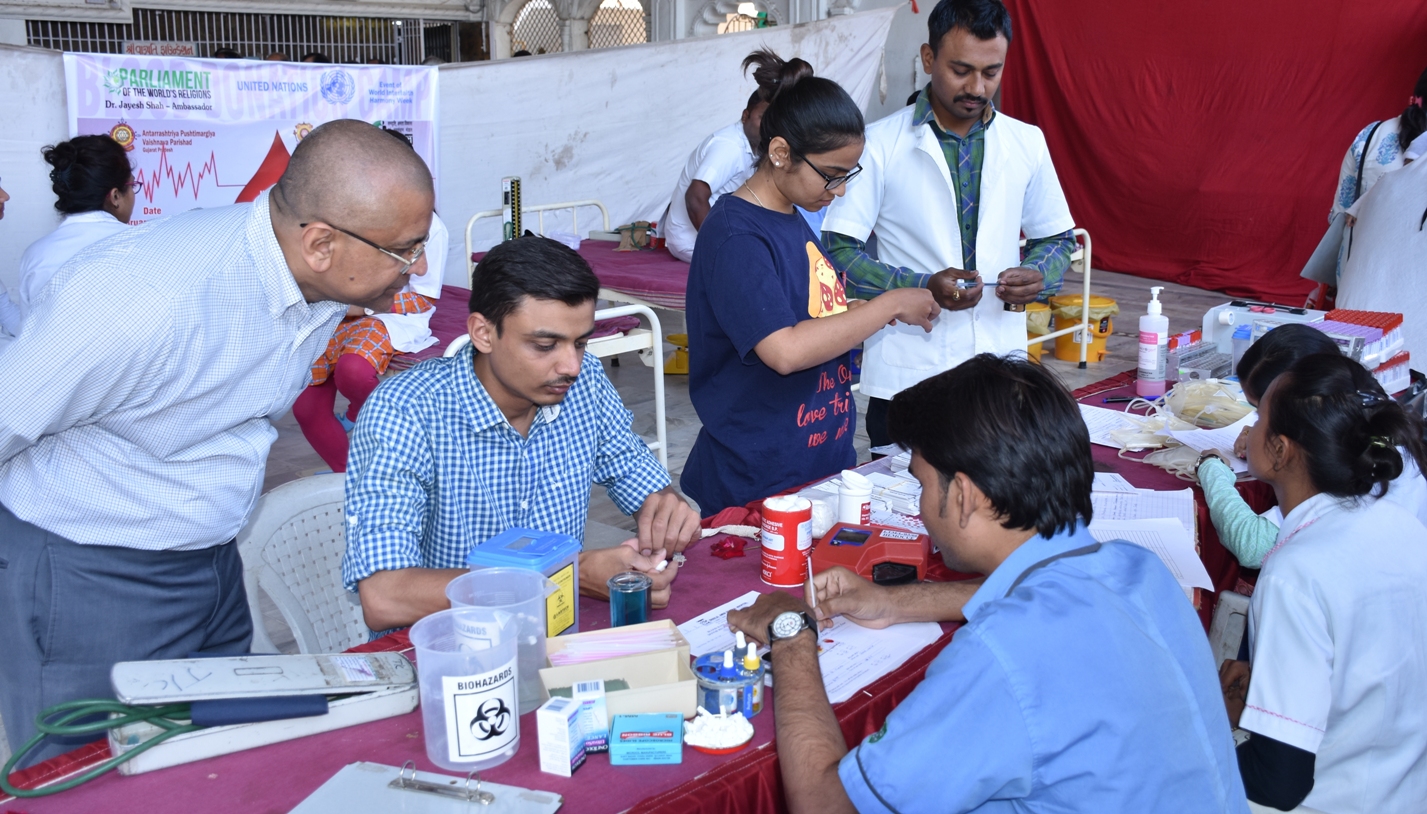 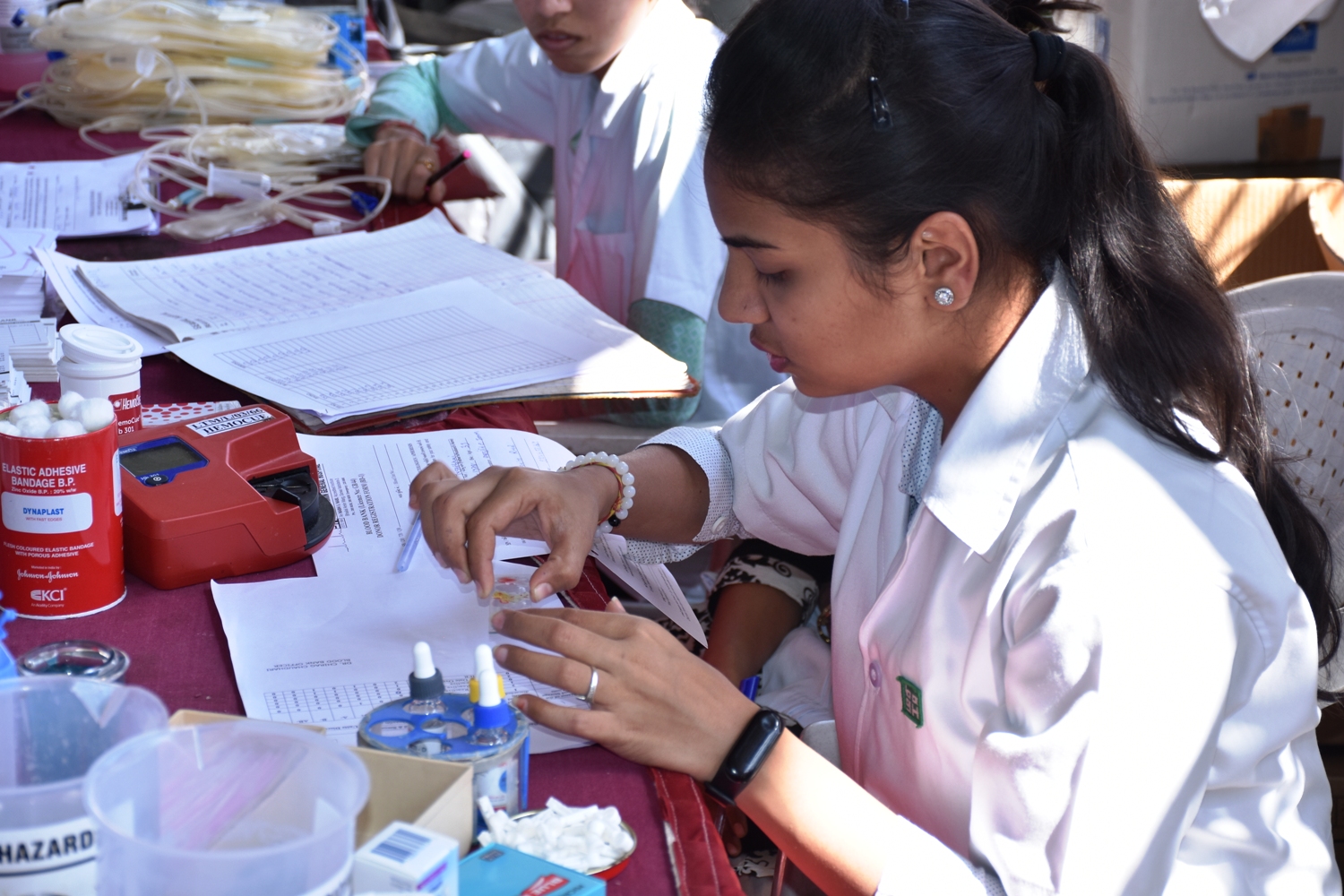 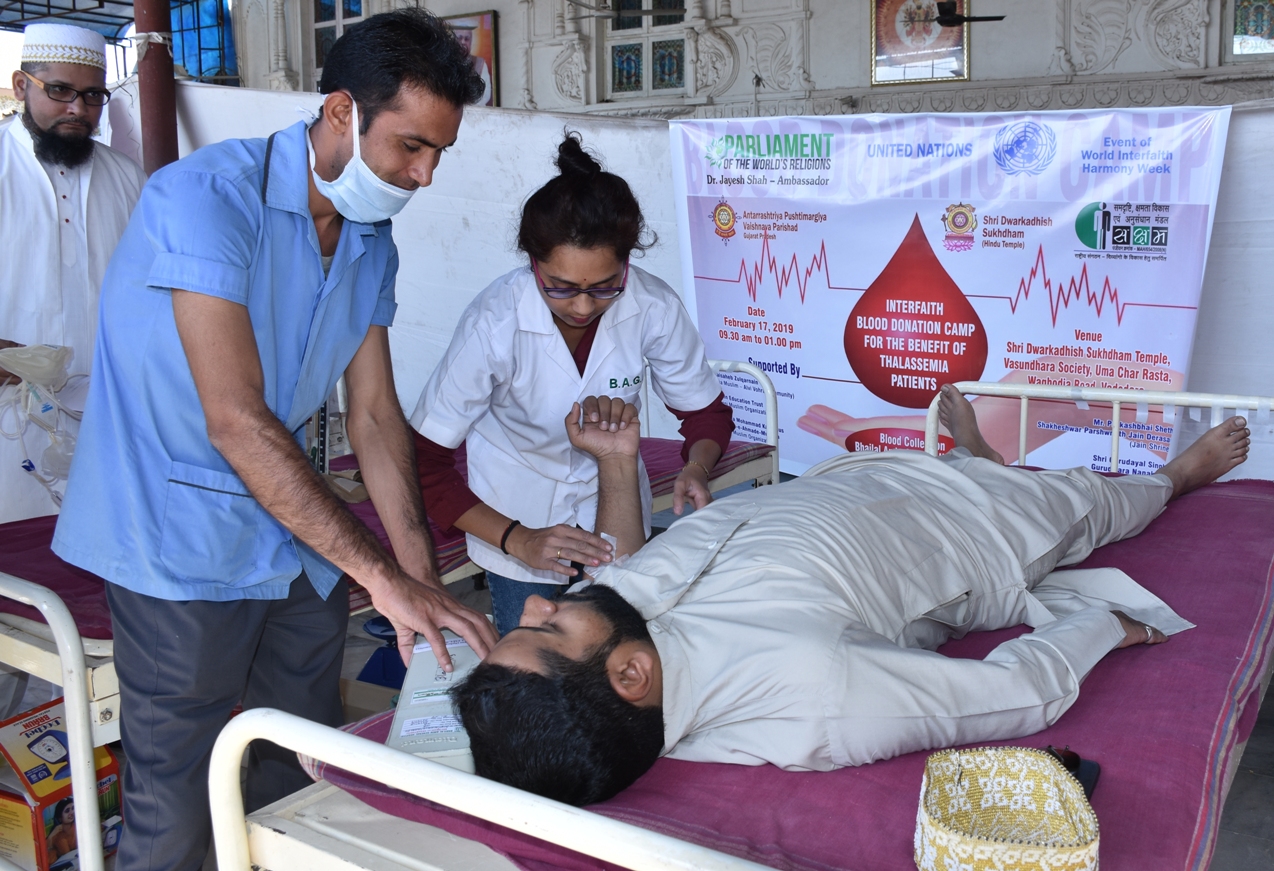 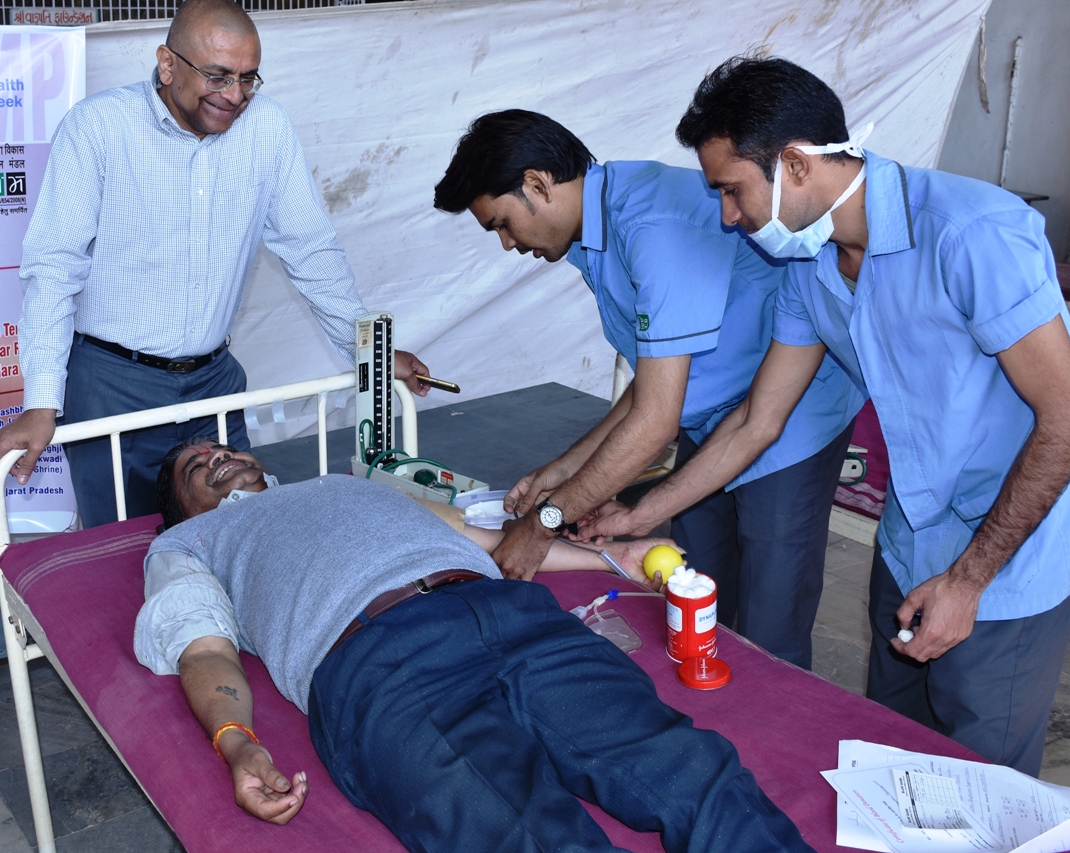 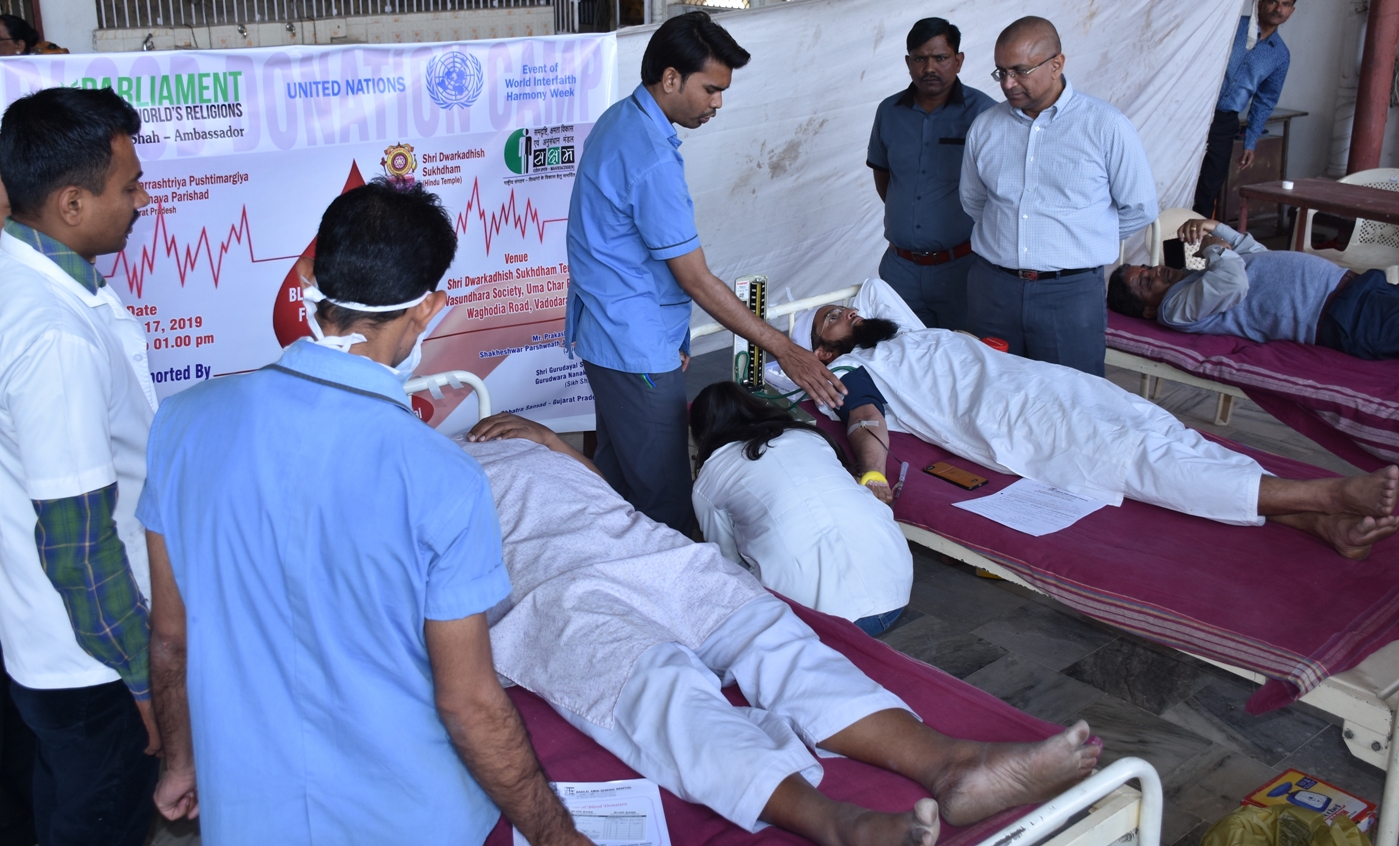 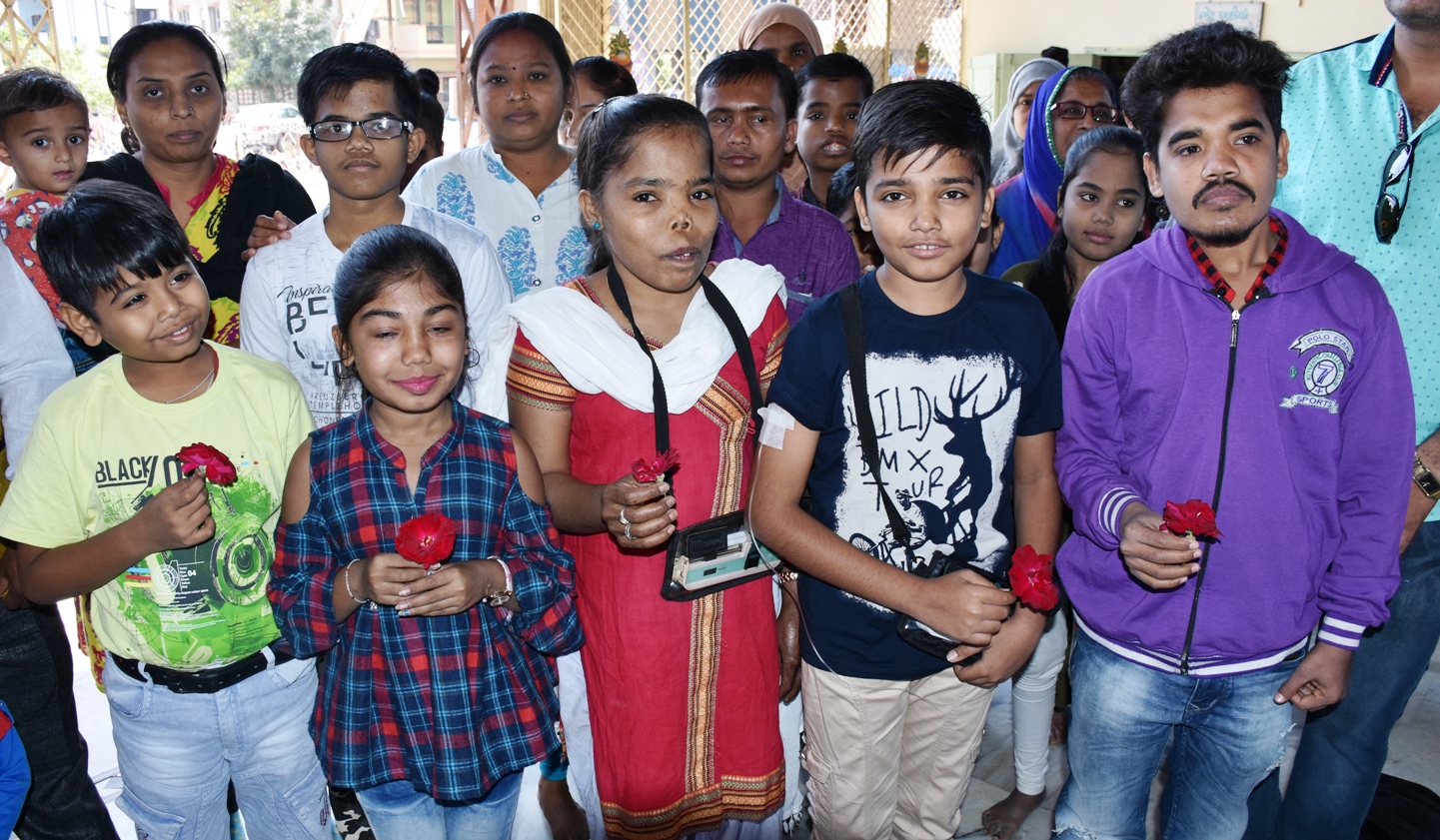 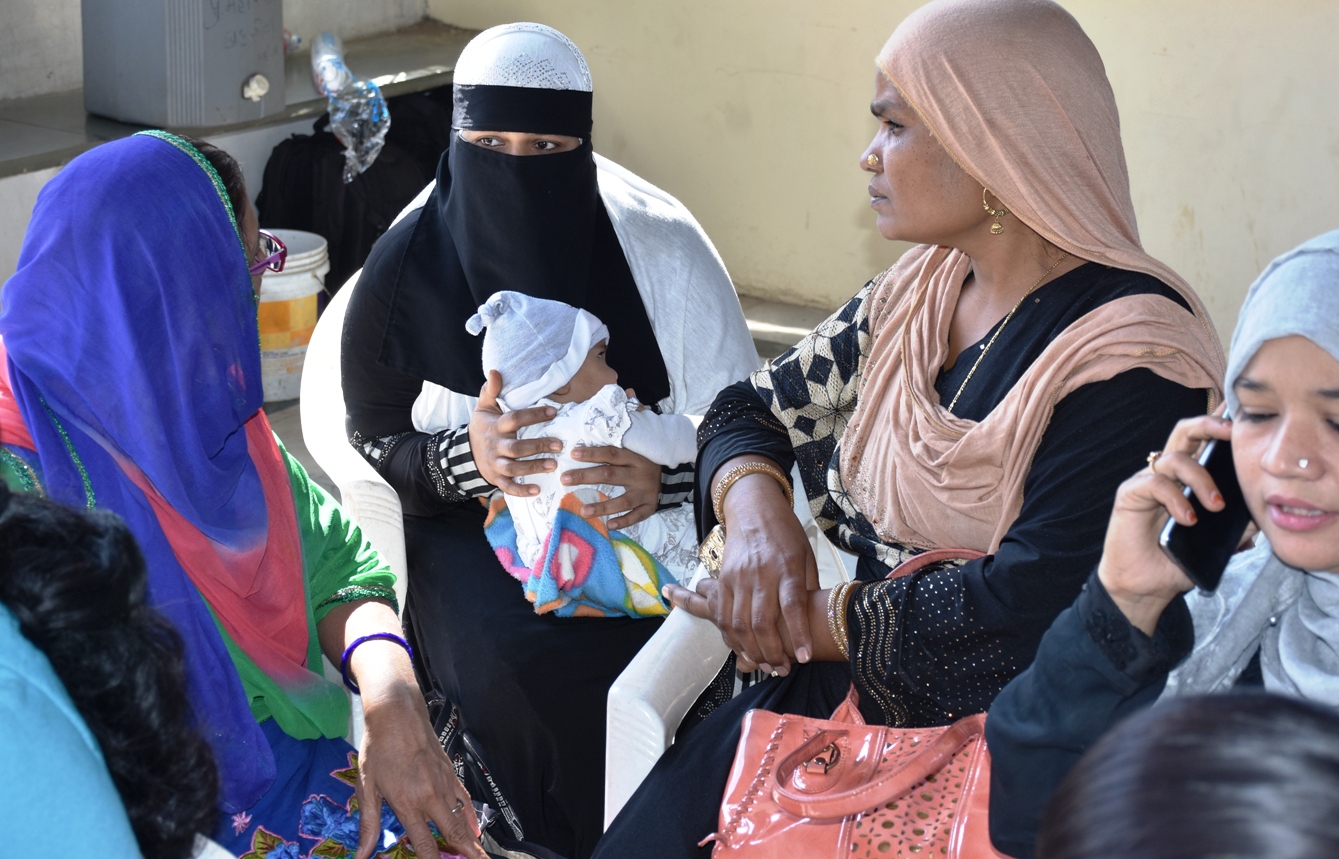 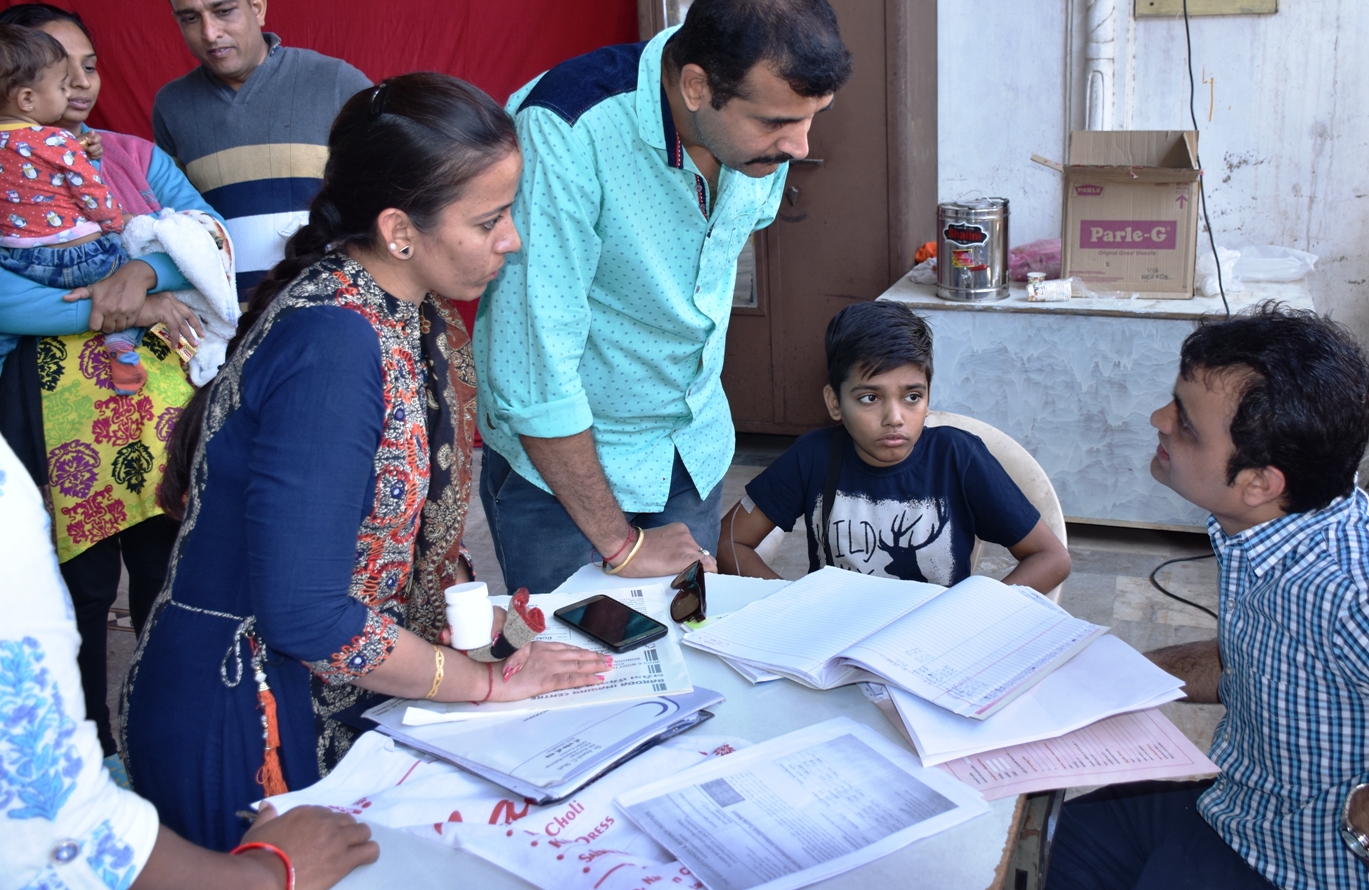 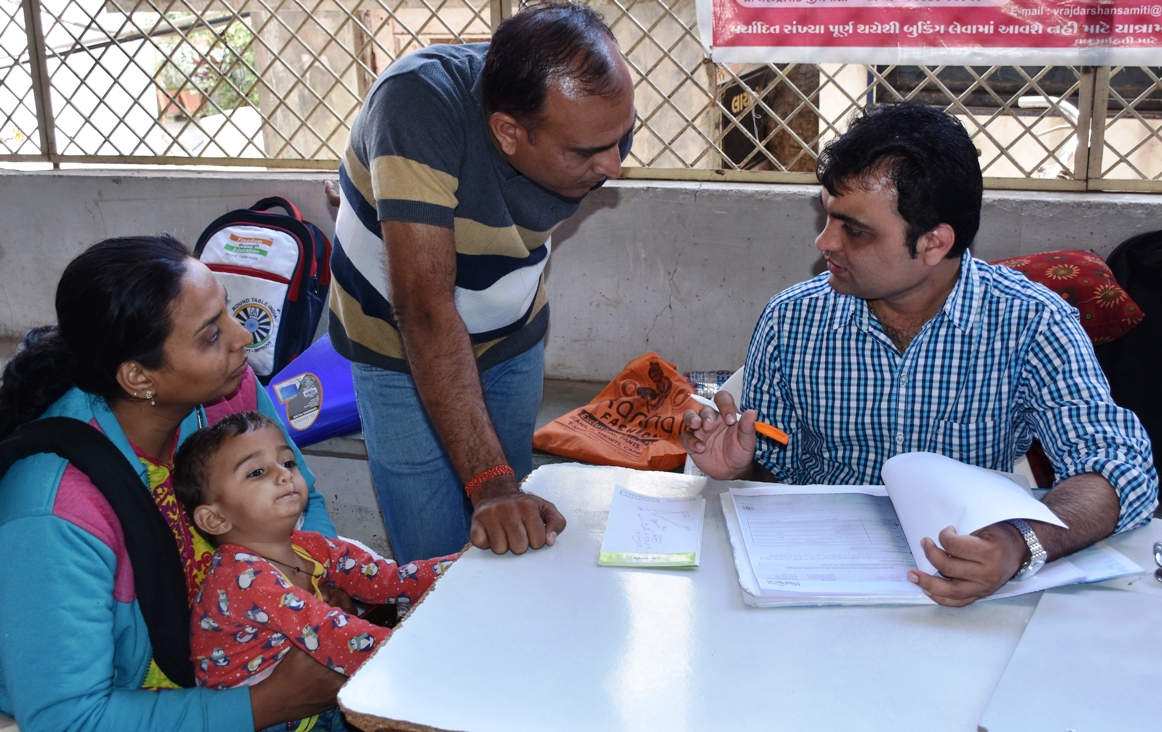 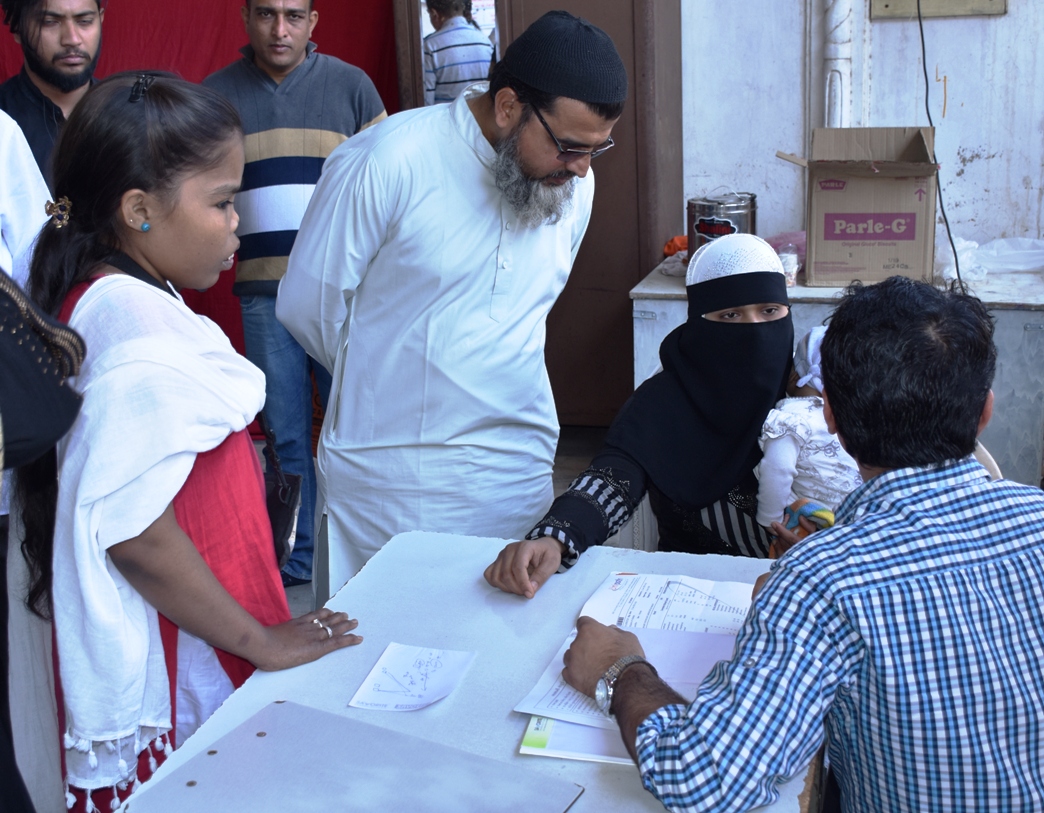 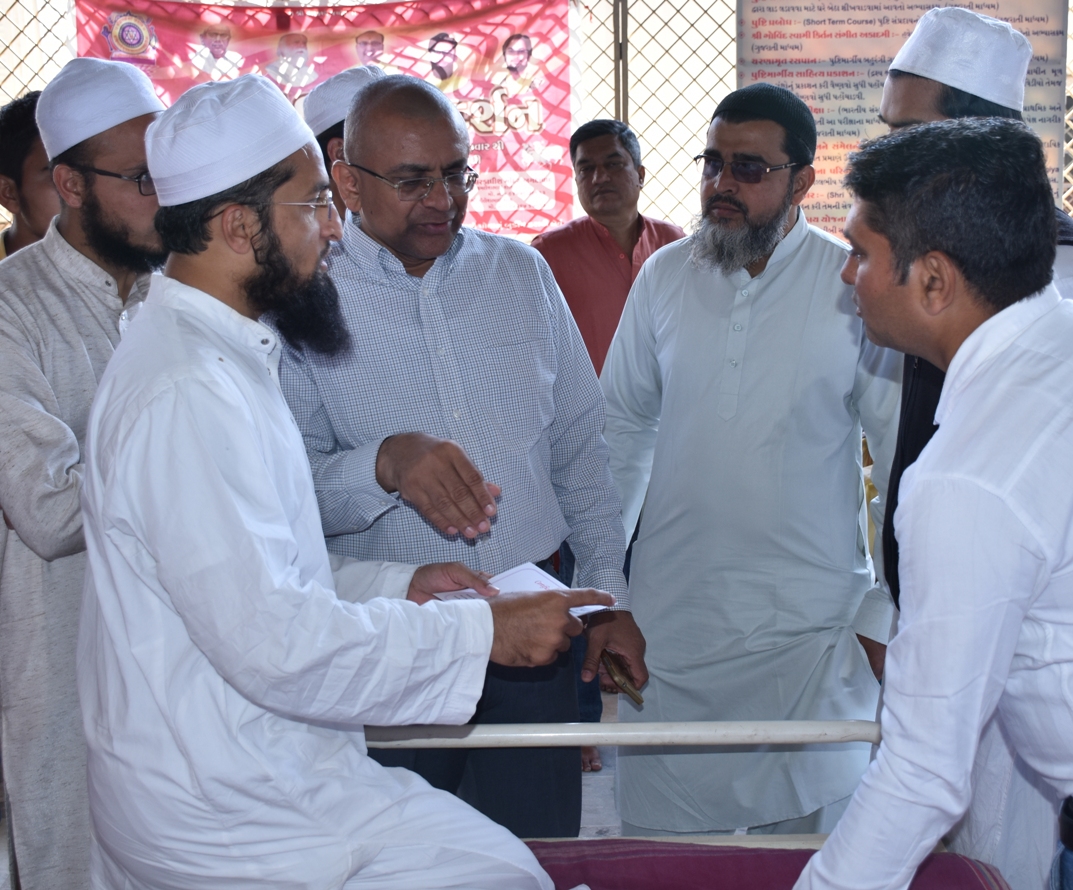