INTERFAITH HARMONY WEEK BELGIUM In the context of the Interfaith Harmony week, the Community of Sant’Egidio in Belgium did various things. It organized two breakfasts, one in Antwerp, the other in Brussels.

While the one in Antwerp wanted to shed light on the plight of people detained in prisons throughout the country and was placed under the aegis of the Minister of Justice, the festive meal in Brussels was the occasion for the present religious leaders (catholic, jewish, muslim leaders were well represented) to reflect on the initiative of the humanitarian corridor.

Building on initiatives that saw the light, first in Italy with the “corridoi umanitari”, then continued in France, the Community of Sant’Egidio in Belgium, together with all the officially recognized religions/expressions of faith signed a Memorandum of understanding on 22 November 2017 with the Government of Belgium to let 150 Syrian refugees come over to Belgium. The individuals were residing in camps both in Lebanon and Turkey and were identified because of their status of heightened vulnerability; including-but not limited to- families with children, elderly people, people living with a handicap, children with an acute sickness etc.

By doing so, Belgium responded to the call of the European Parliament to European States to create “safe and legal pathways” in response to the refugee crisis in the Mediterrenean Sea. Clear rules were established and the collaboration went rather smoothly (the Community of Sant’Egidio and Caritas took a leading role, whereby Sant’Egidio was also designated as the main interlocutor vis-à-vis the Government)

On 22 december 2018, the last batch of people arrived. Of the 150 individuals, 49 were women, 62 men and 39 minors. There were muslims and christians alike. They have all been hosted by the respective parishes, communities and akin families; their recognition as refugees went rather smoothly and the integration process overall can be considered a great success; and one that calls for more! Indeed, At Sant’Egidio, we strongly believe in this model as it is heralding a model of private sponsorship, that, although not solving the entire crises, has the merit of the powerful symbolic value and concrete interfaith collaboration that works and is inspiring.

We have extensively engaged with policymakers at national and European level but this is not enough!; in order to continue with this initiative and build bridges among people and religions, we need your support! 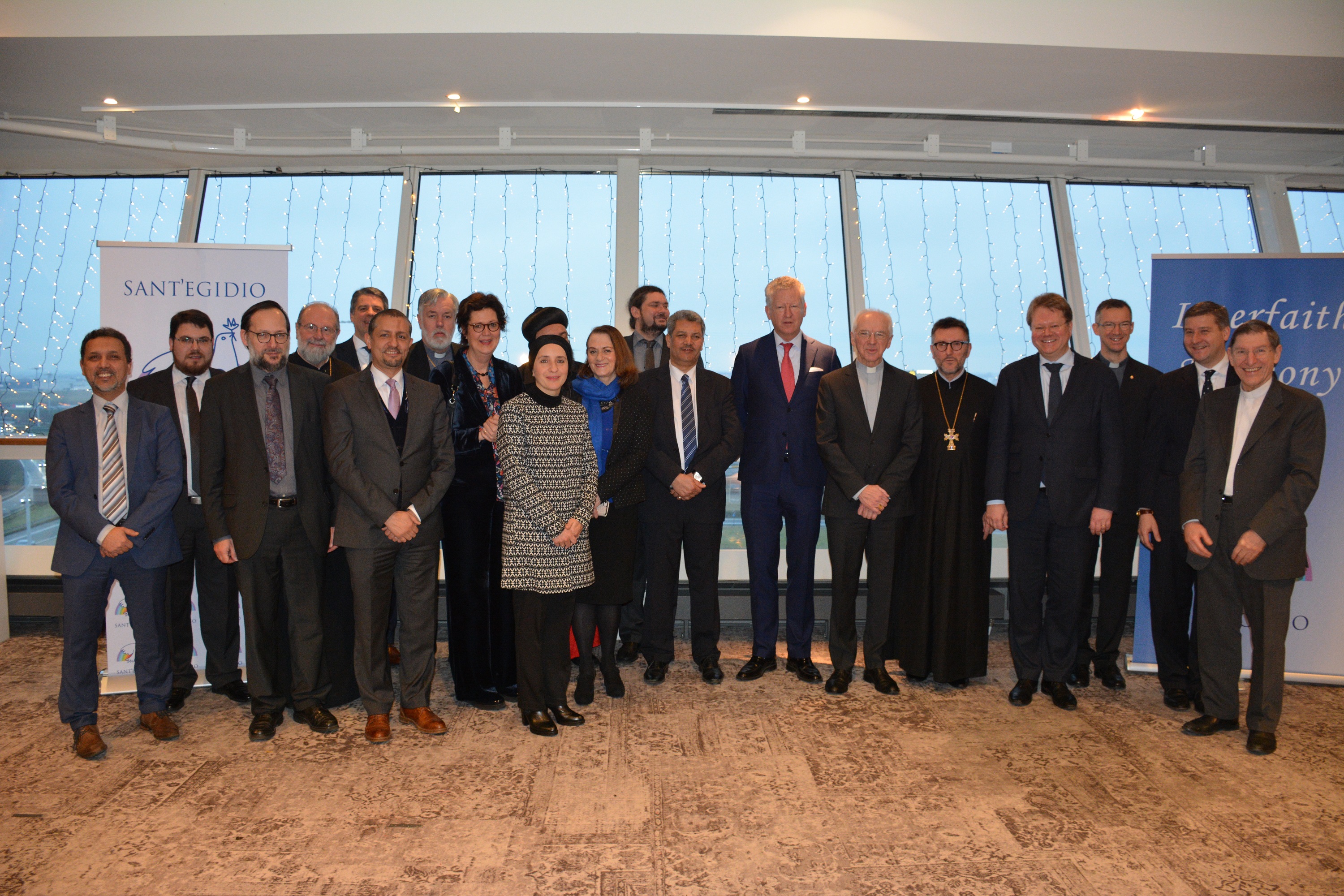 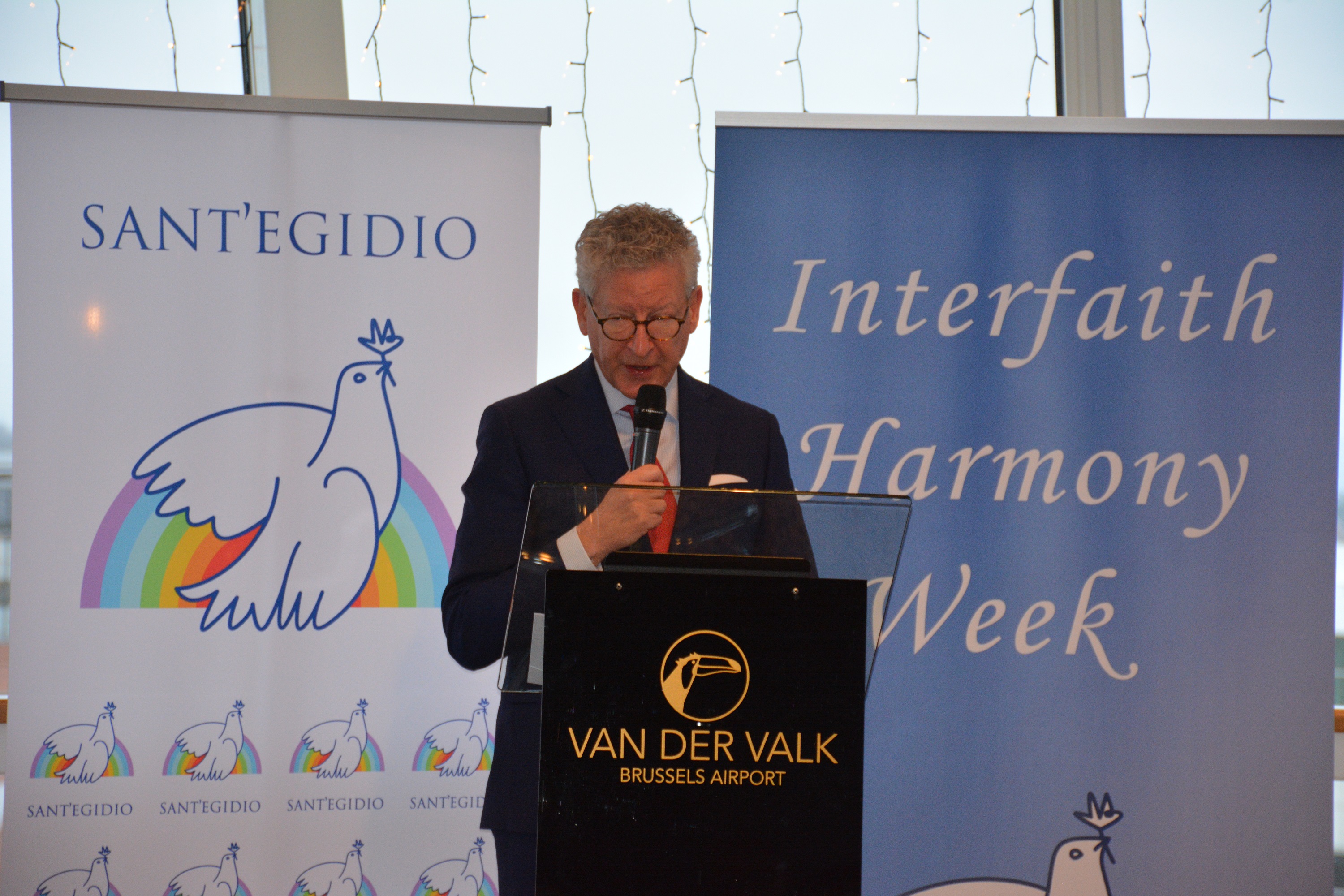 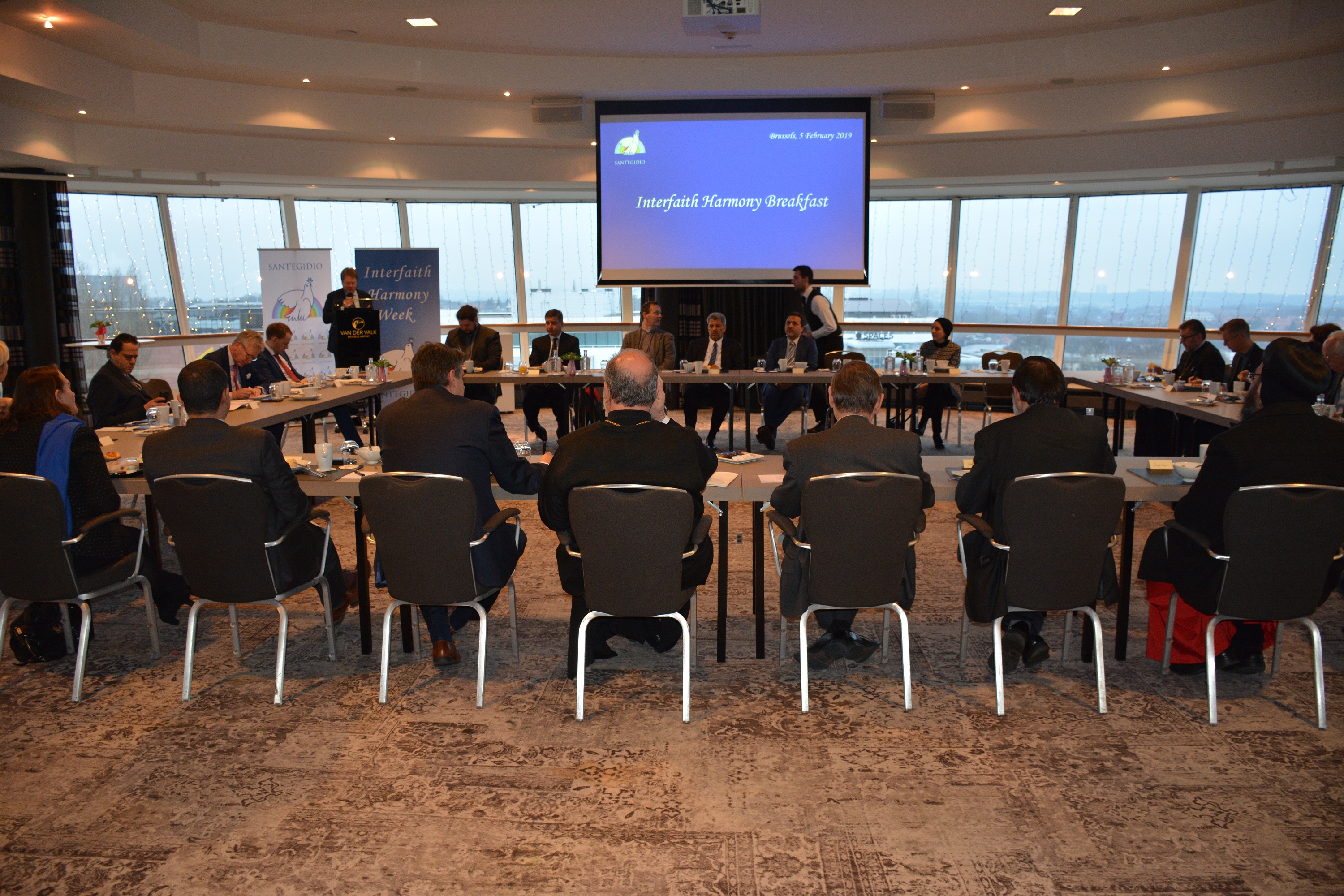