Over 200 people attended the Third Annual Interfaith Music & Spoken Word Concert, held during the evening of February 2, 2109. The Surrey Interfaith Council in partnership with the Surrey BC Stake of The Church of Jesus Christ of Latter-day Saint sponsored this event. A very diverse set of performers shared something that was sacred or inspirational through either music, recitation of scriptures or poetry. Presenters including members of the Baha’i, Sikh, Jewish, Islamic, Unitarian, Presbyterian, Hare Krishnas, Hindu, and Latter-day Saints faith communities; the most impressive part of the evening was that at least half of the presenters were young people. In lieu of an admission fee, everyone was invited to bring a food donation for the local food bank. Immediately before the commencement of the concert, the host group, The Church of Jesus Christ of Latter-day Saints, offered church building tours of the venue used for the concert. This was done as part of the community “Open Doors” event that was encouraged during the WIHW and provided the community with an educational opportunity to get to learn more about this particular Christian faith community. At the end of the concert, everyone lingered over refreshments to get to know each other better. The event was enjoyed by all who attended and plans are already underway for next year’s concert.
Link: https://www.facebook.com/BCROUNDUP/videos/361652947762946/UzpfSTE1NDUzNTQ3NTU3NDY5OTE6MjMzMzIxMDAyMDI5NDc5MA/
Link: https://www.mormonnewsroom.ca/article/celebrating-world-interfaith-harmony-week-2019?fbclid=IwAR0w15GM3PnomJ41aVWltf-WpfyPqyC7l20U_xfKg-TzLQOOIFoJmTzirwo
Link: https://www.facebook.com/SurreyStake/photos/pcb.2337981299817662/2337974423151683/?type=3&theater 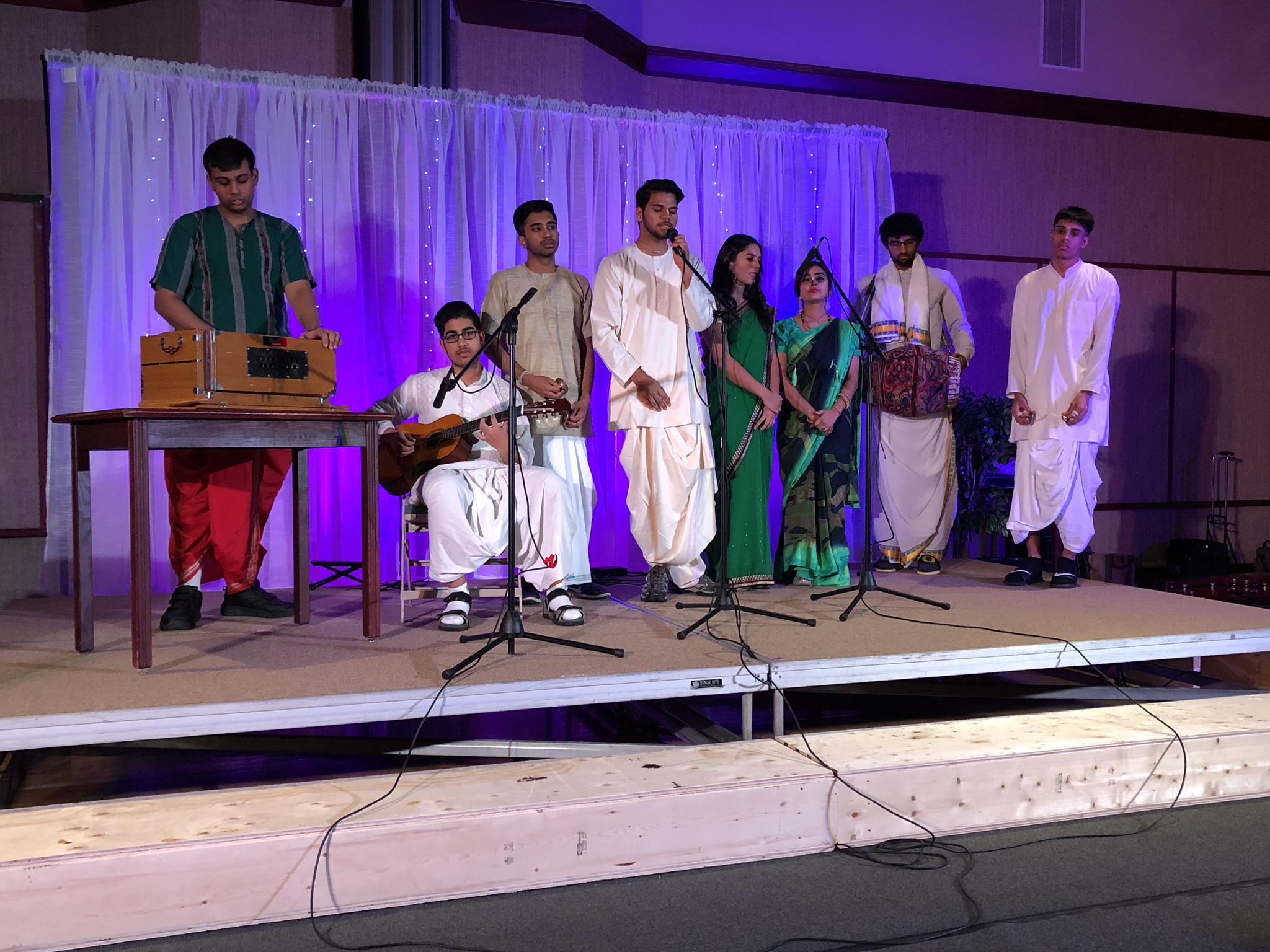 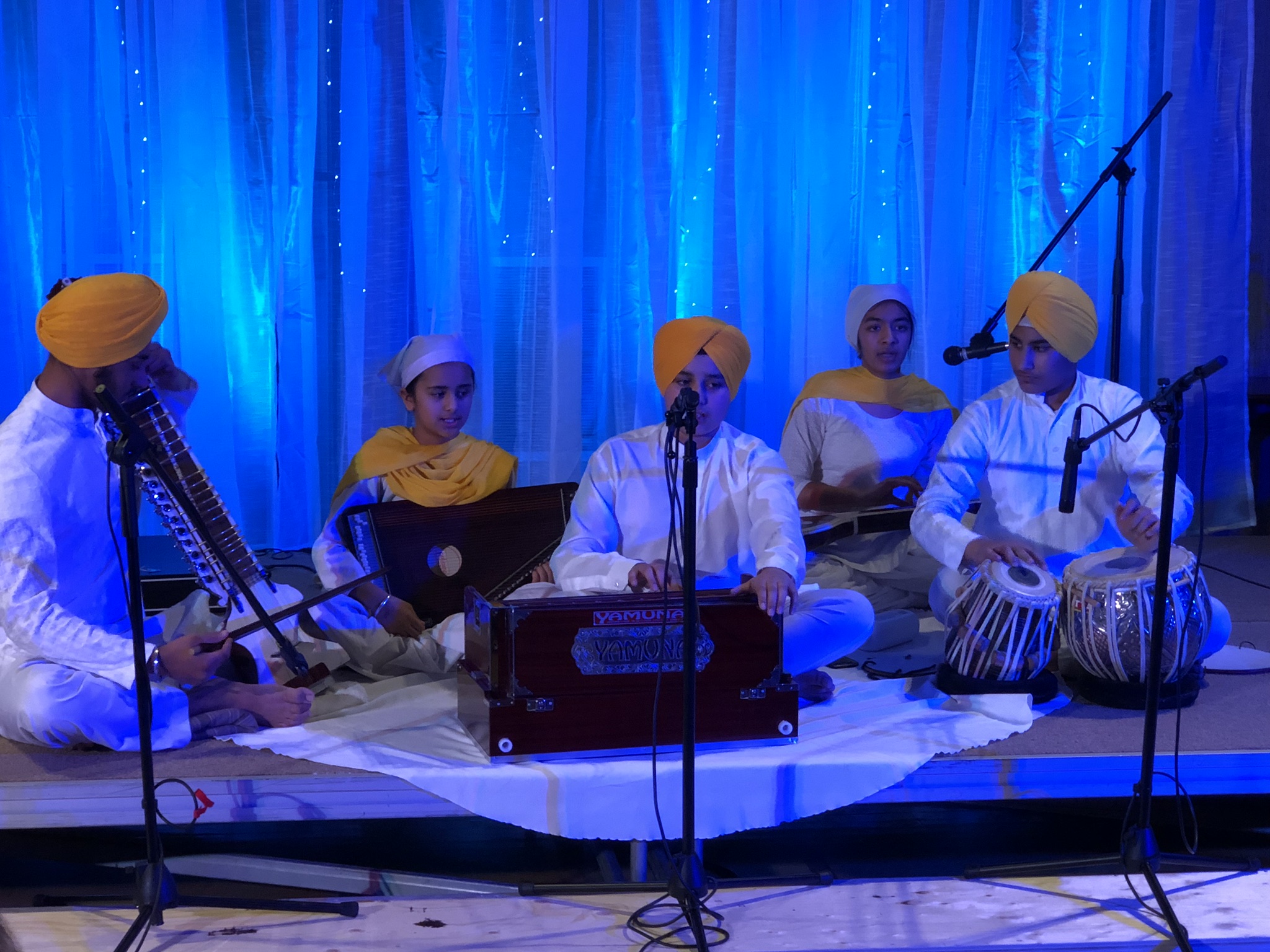 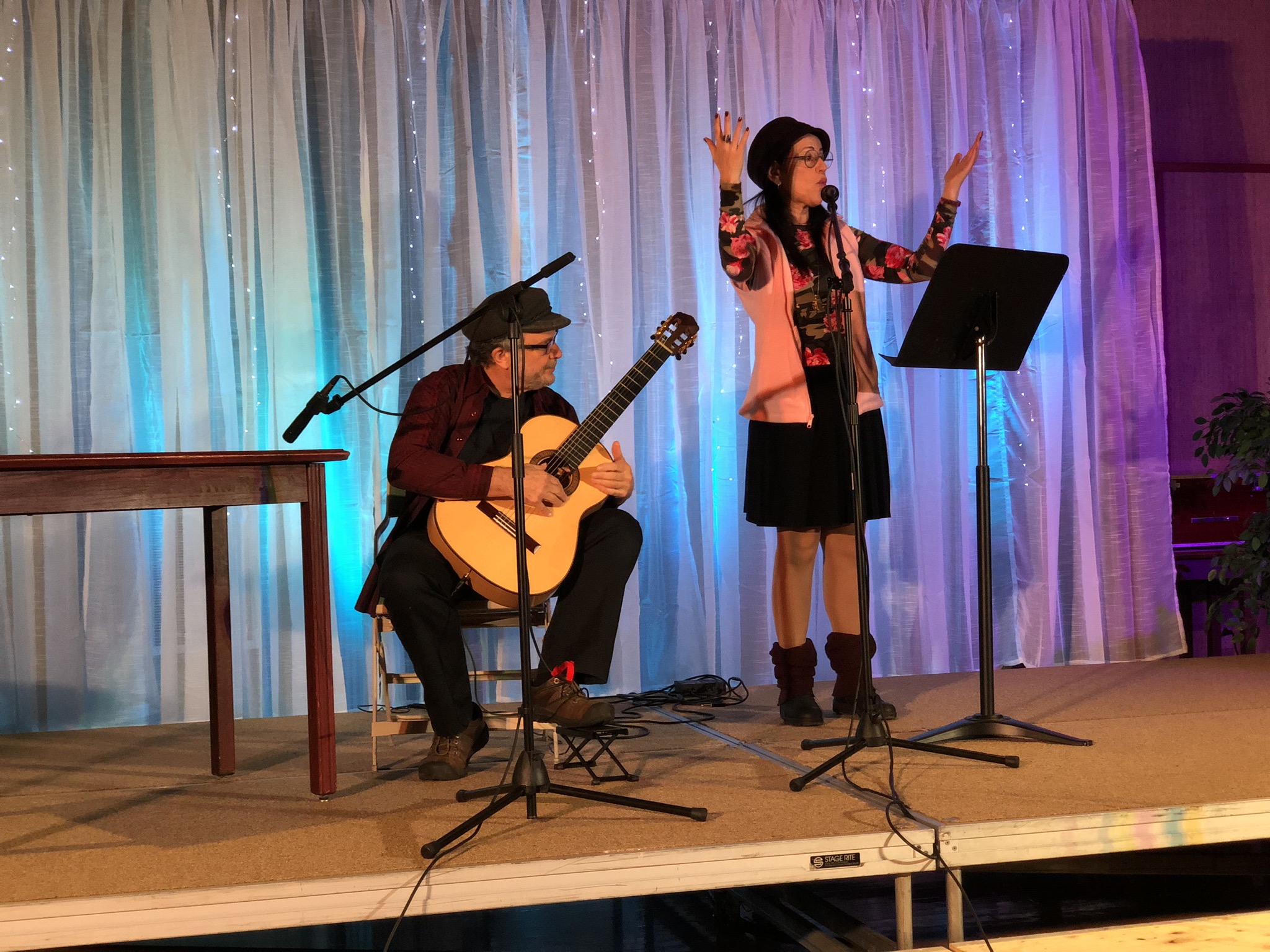 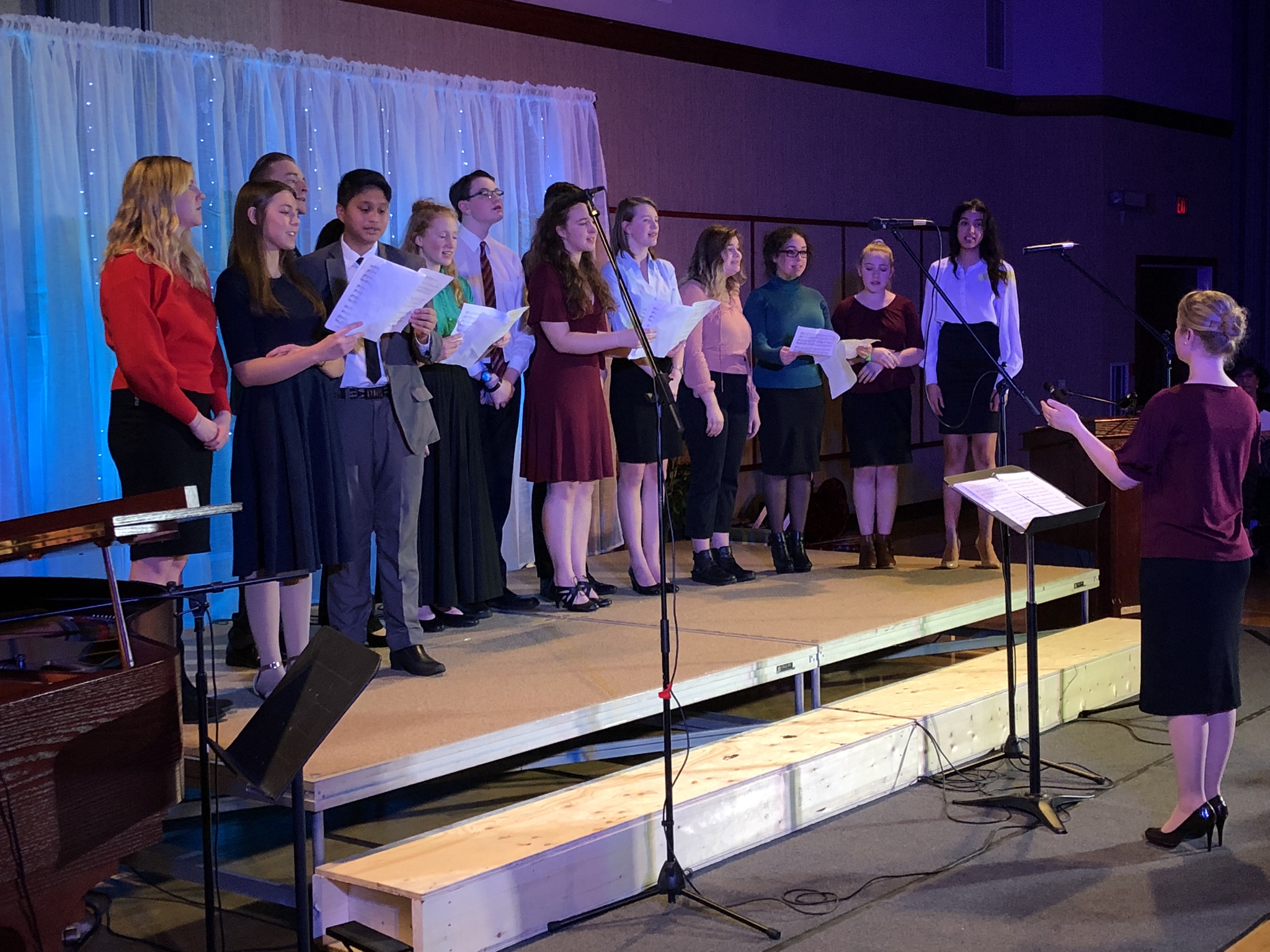 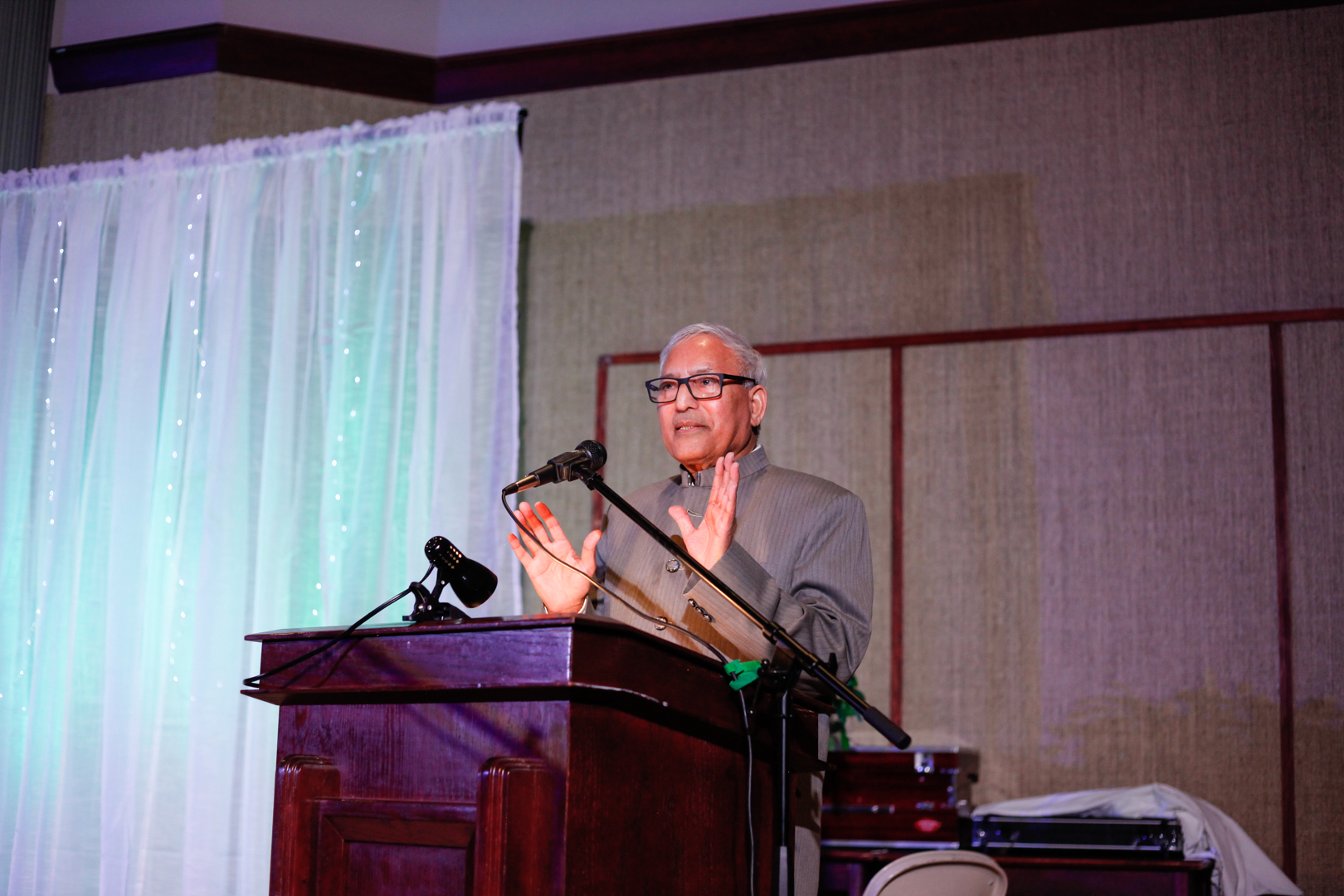 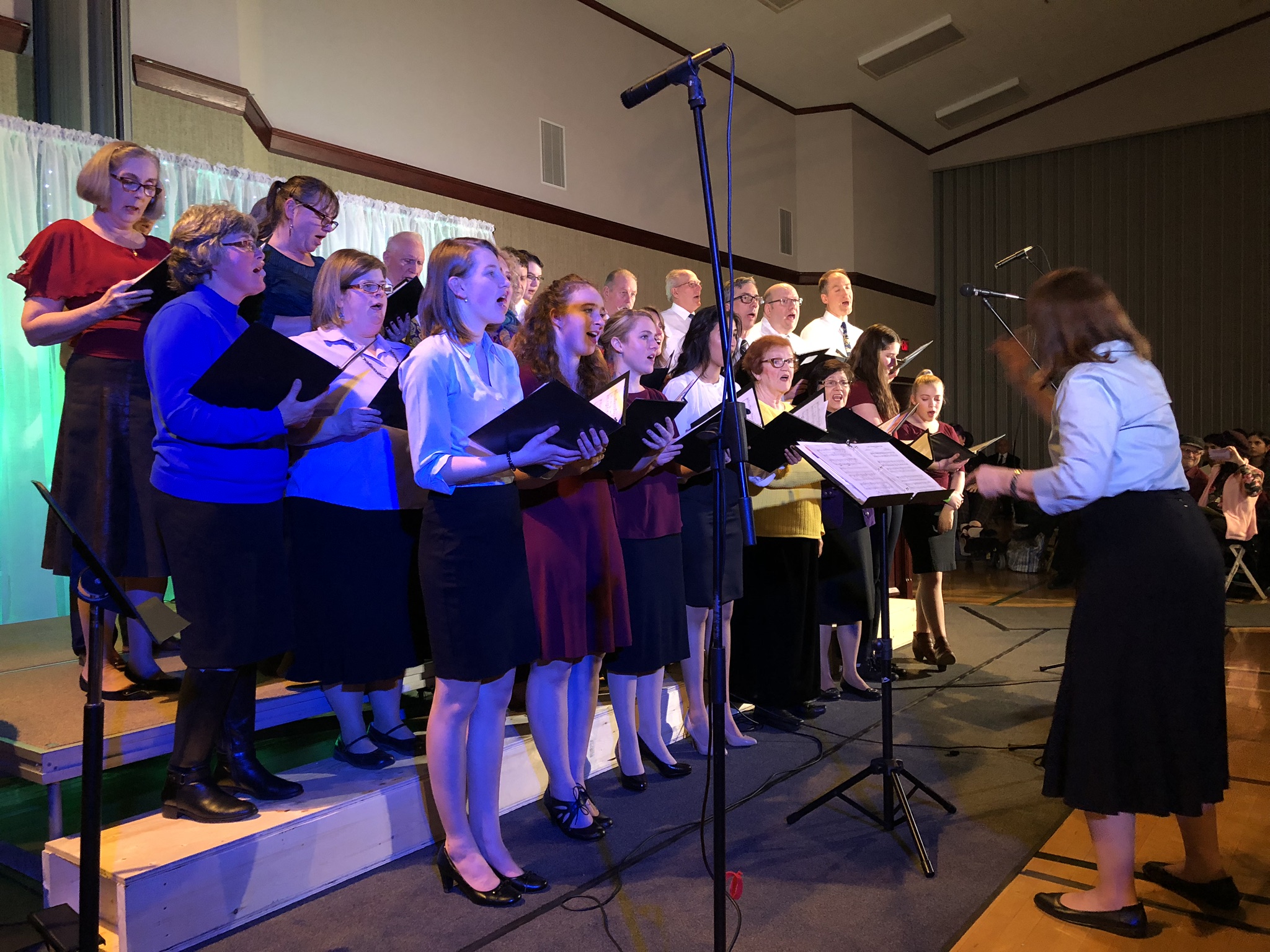 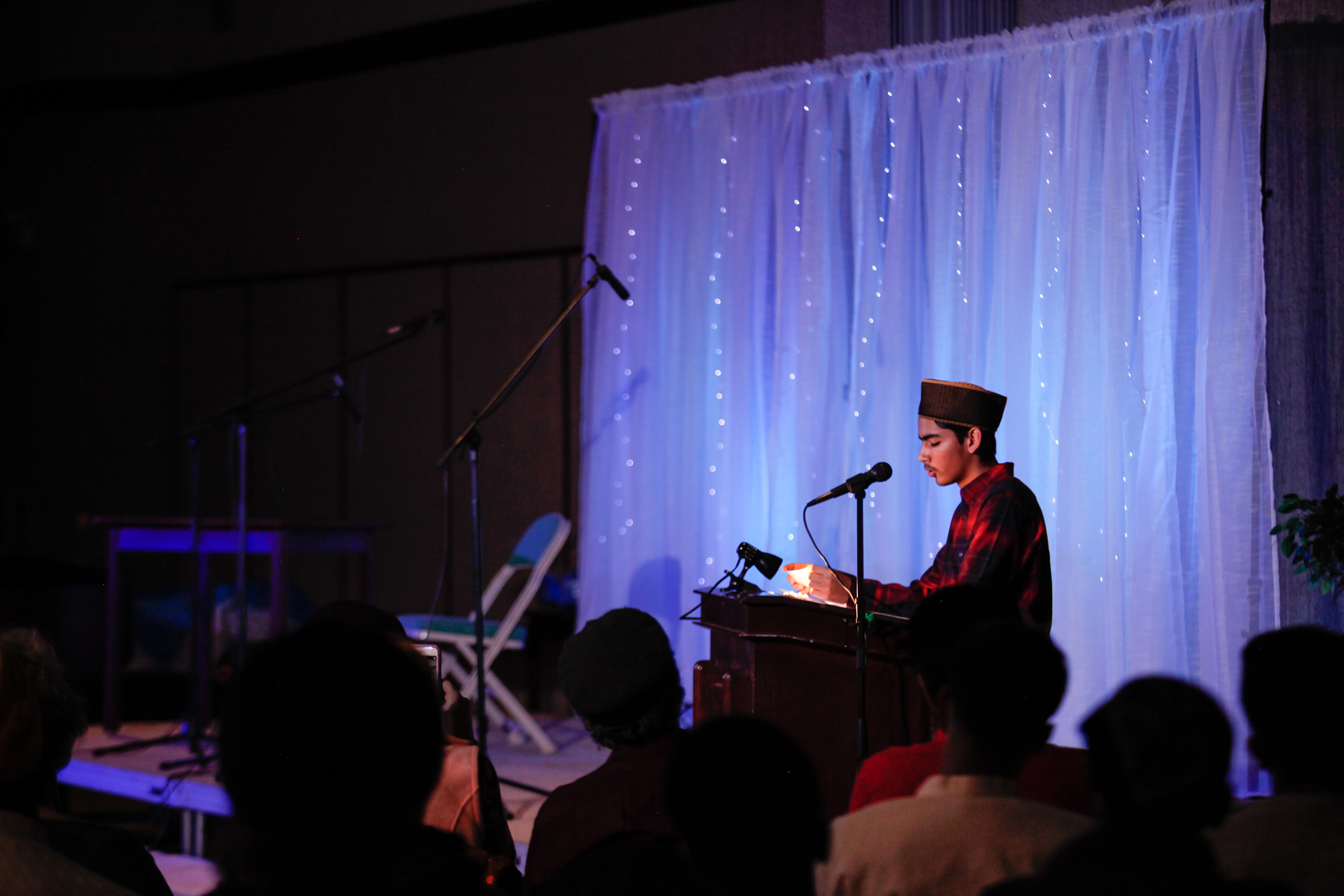