Breakfast event under the slogan of Together for a Bright Future

This region has long suffered from woe and anguish throughout history and specifically the last half century – becoming home to death, never ending conflict, blasts of weaponry, and massive disrespect to life and souls. Discriminating people only because of their differences in color, race, culture, belief, the language they speak, and disregard anyone with the slightest feature which would make them different.

But was it always like this? Let’s be fair with history and take a longer look back, only then we will see how, for centuries, the same geography we just mentioned was a warm, welcoming home to Zoroastrianists, Kakais, Chaldeans, Assyrians, Christians, Judaists, Muslims, Arabs, and people of color.

Iraqi Kurdistan is the place where all these components celebrate life and differences together, enjoying a peaceful life. Kurdistan started off its February by becoming the stage to people who tirelessly work together in aims to deliver the message of peace, to let the world know that being a human is more than a good reason to deserve respect, that differences should not be a cause of conflict it should rather be counted as enriching elements to be celebrated, and to live a life of value; all these as oppose to the enemies who feed on people’s tears, blood, and sorrow. A breakfast hosted by Mari Joseph Kheldani Church and organized by Dialogue&Culture Organization got together the representatives of the different religions and culture.

This program is unique because it gathered the representatives of Kakais, Zoroastrianists, Bahais, Christians, Judaists, and Muslims all together for the breakfast meeting. After the breakfast, which was organized by DCO, the representatives conducted a workshop. The workshop was about consulting each other on how to develop an atmosphere in which there is open dialogue, where differences is celebrated, where there is peaceful coexistence, and tolerance towards differences.

The representatives stated that such events is much needed and it has rarely ever been done in the past, therefore decided they would get together like this much more often in the near future. The representatives also said that getting together for a breakfast in a time frame like this is what we need to show and exemplify for the generations to come. Under the spotlight of many news and media outlets the representatives exchanged gifts and presents, the program ended with a family photo and best wishes from the participants. 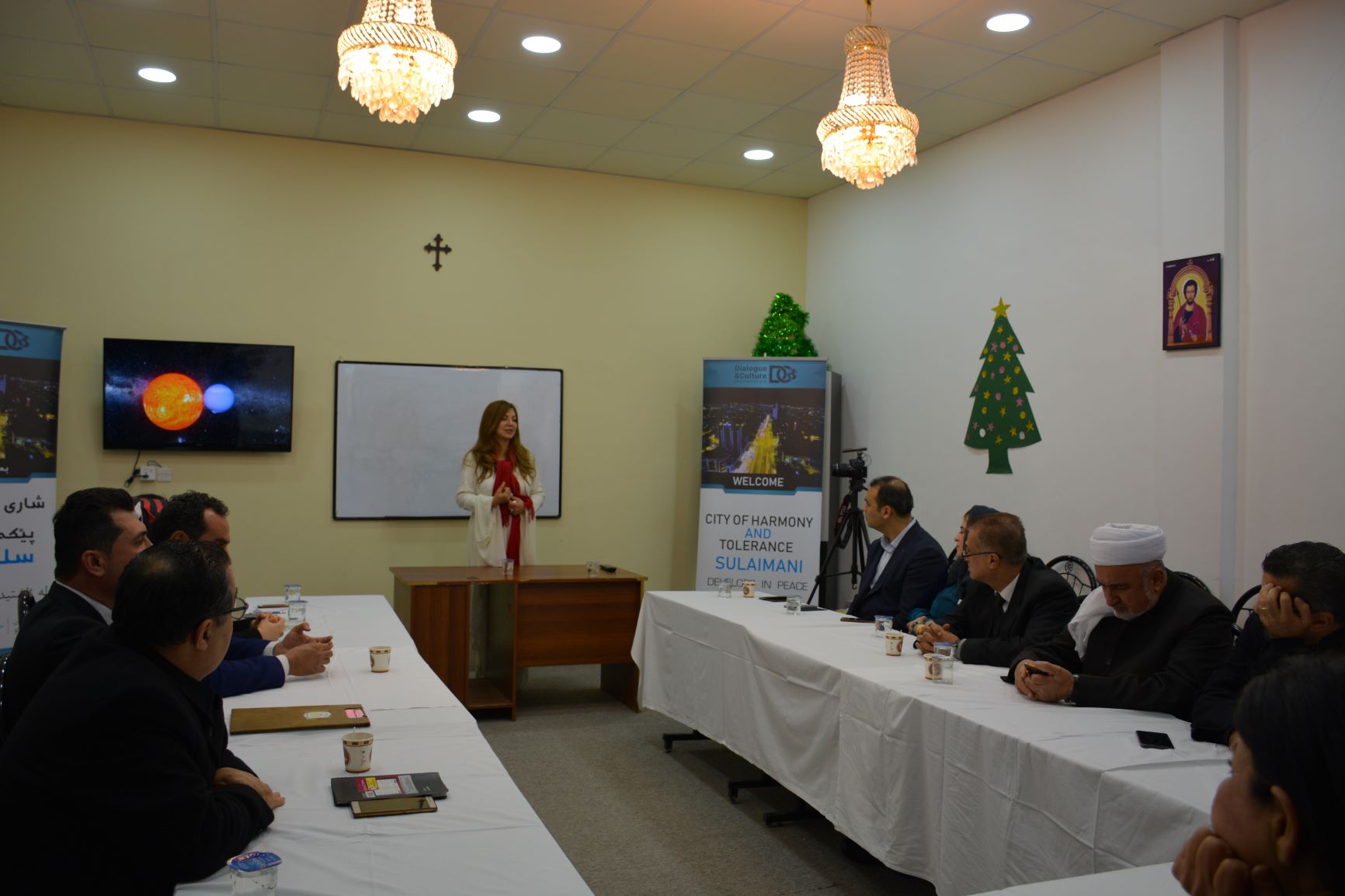 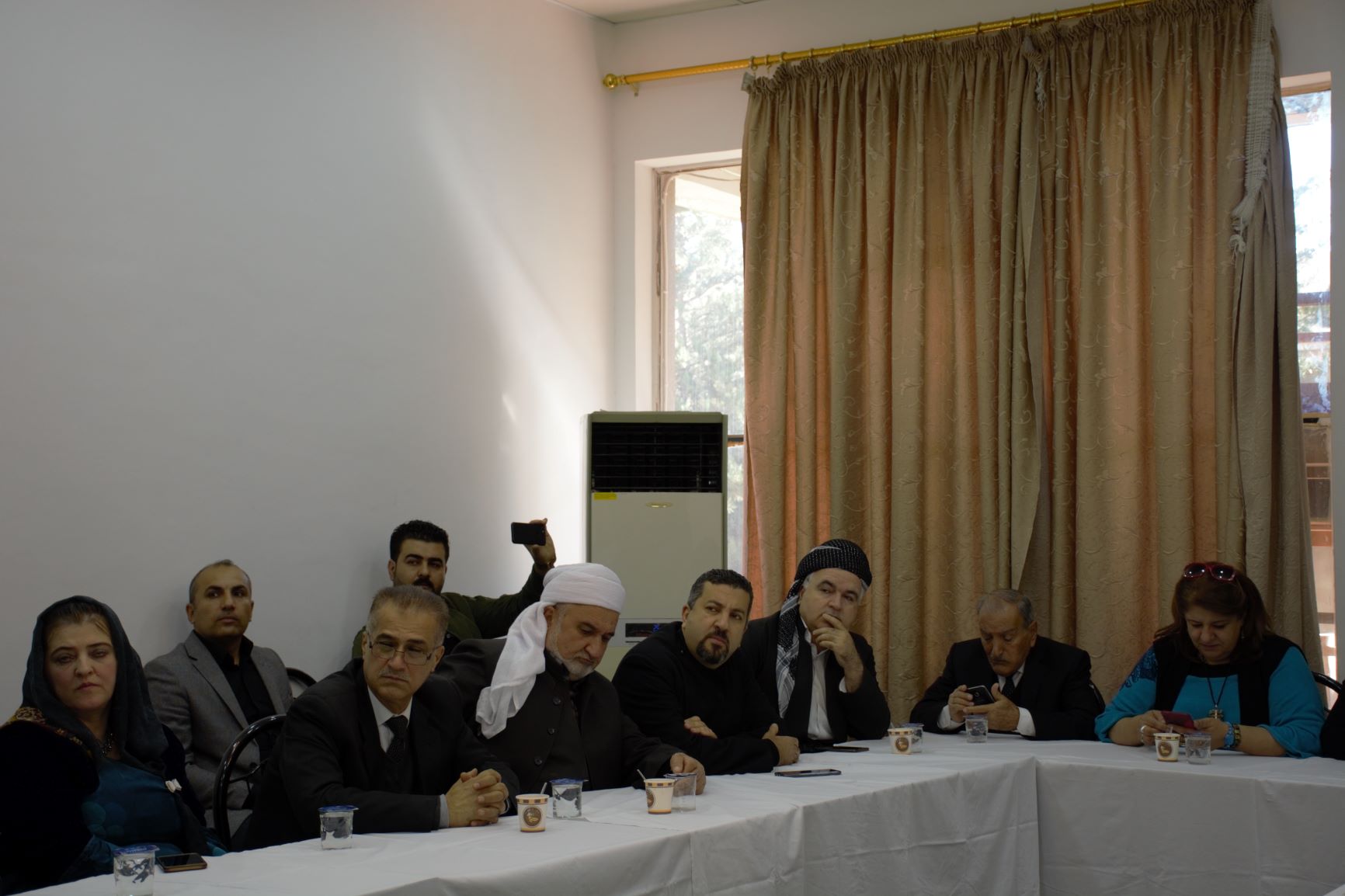 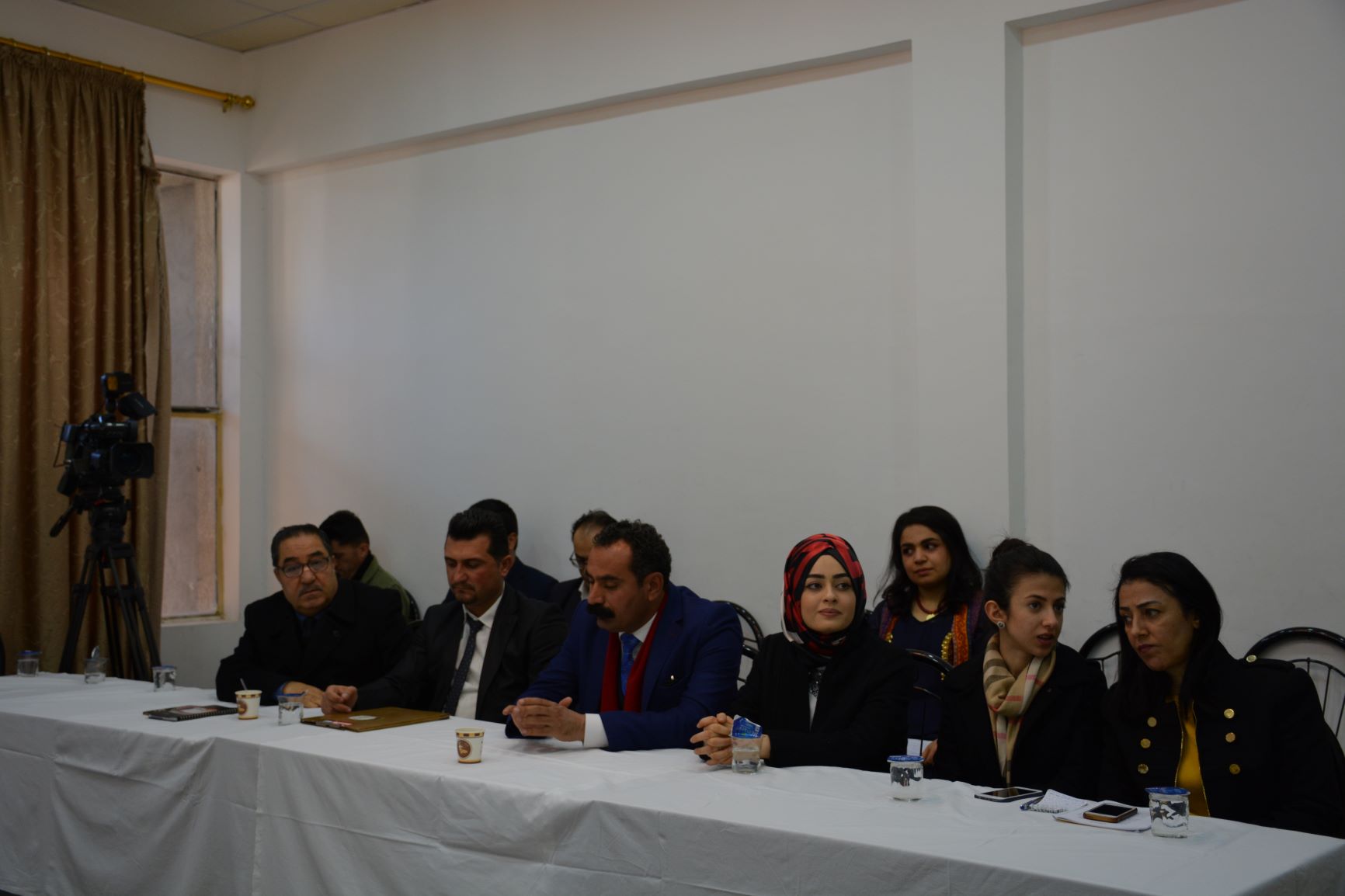 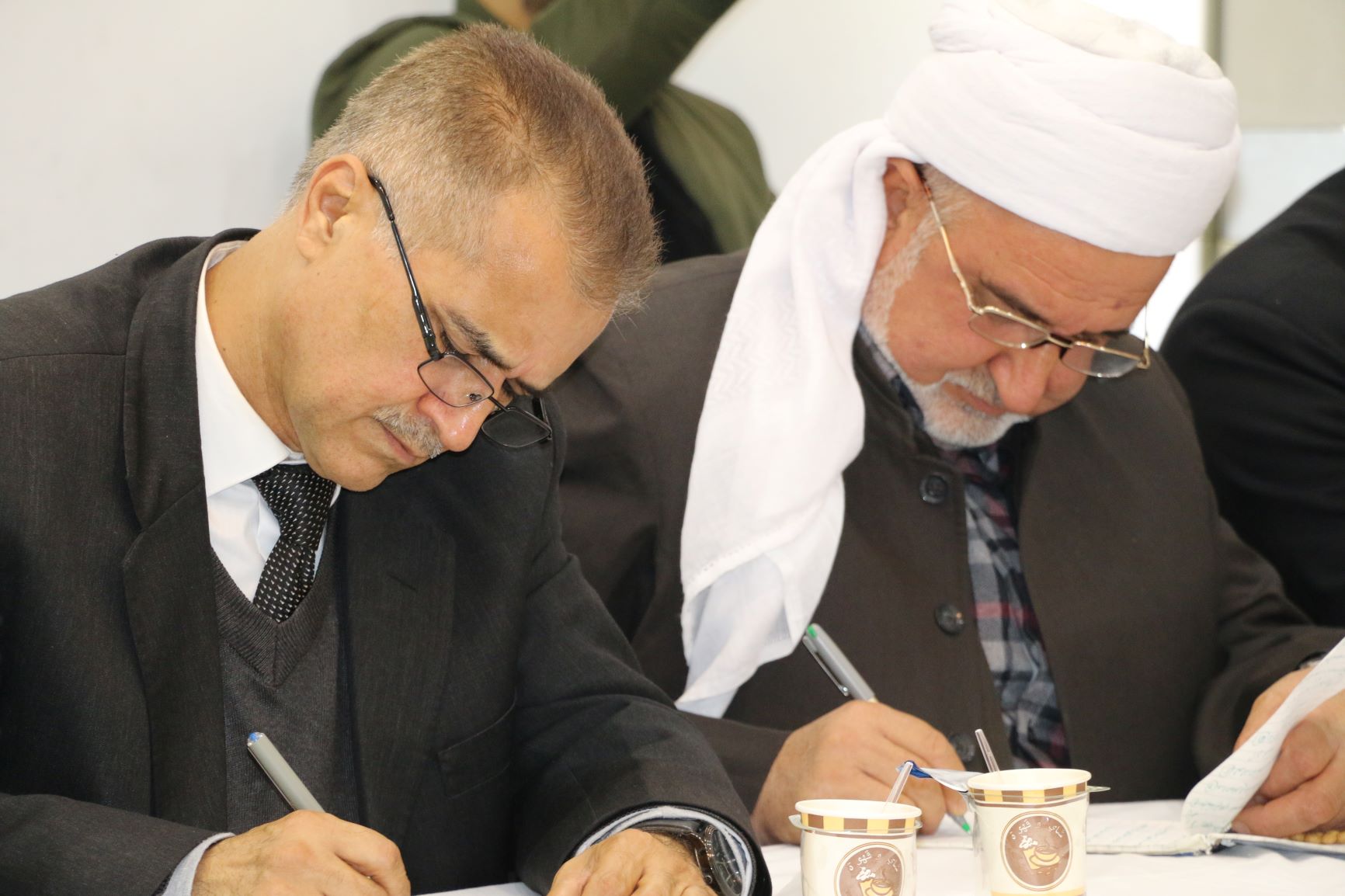 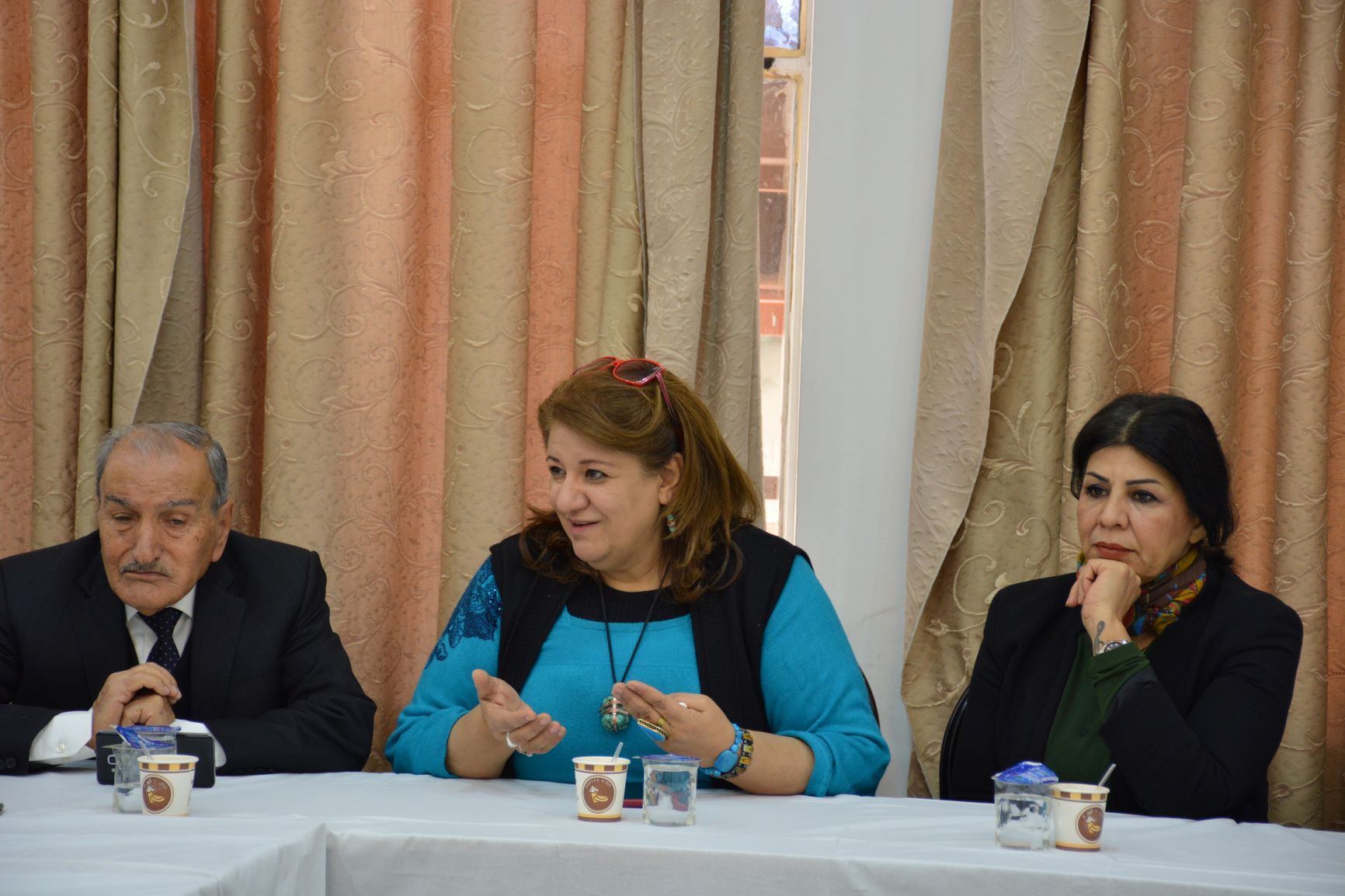 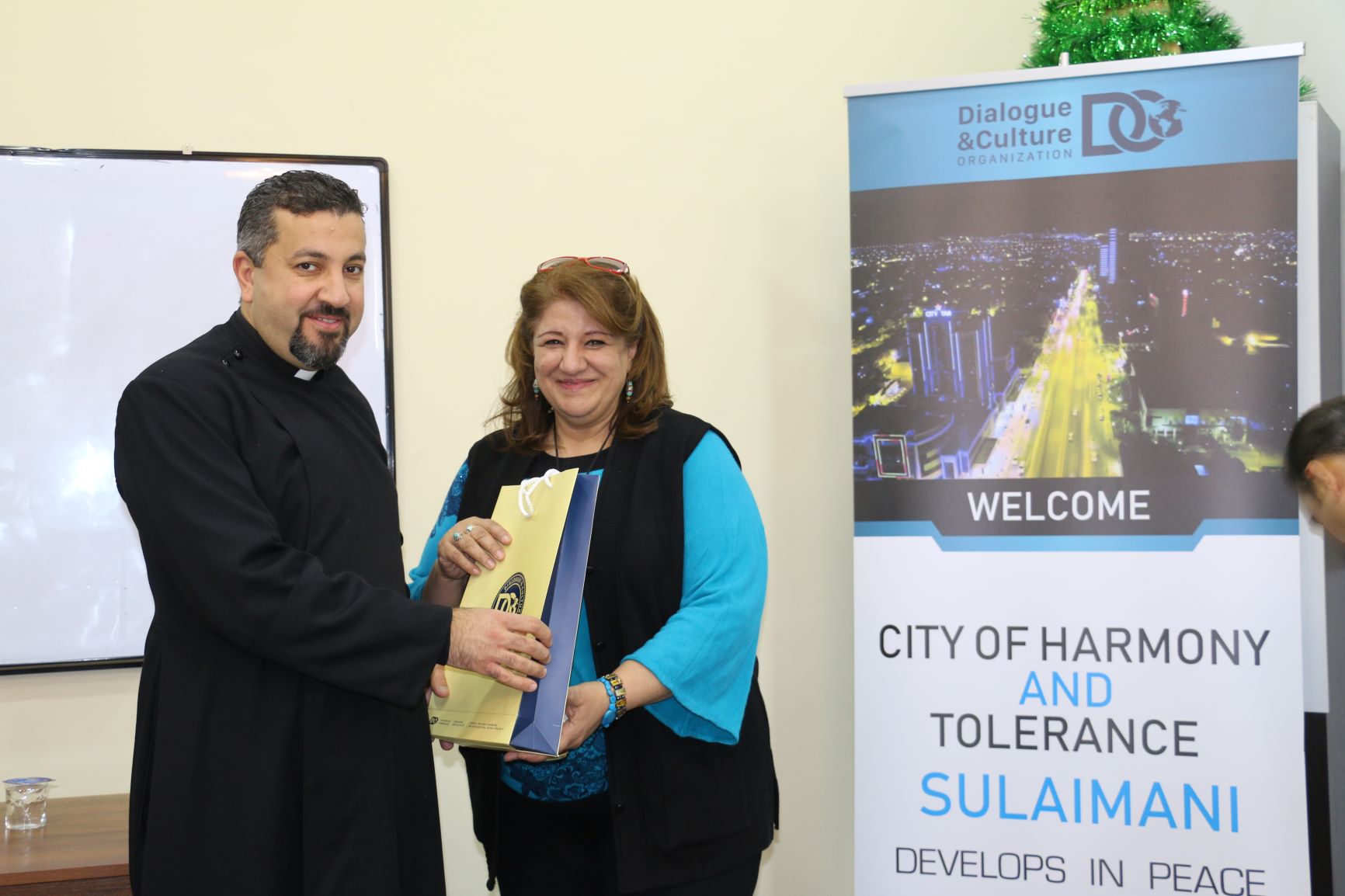 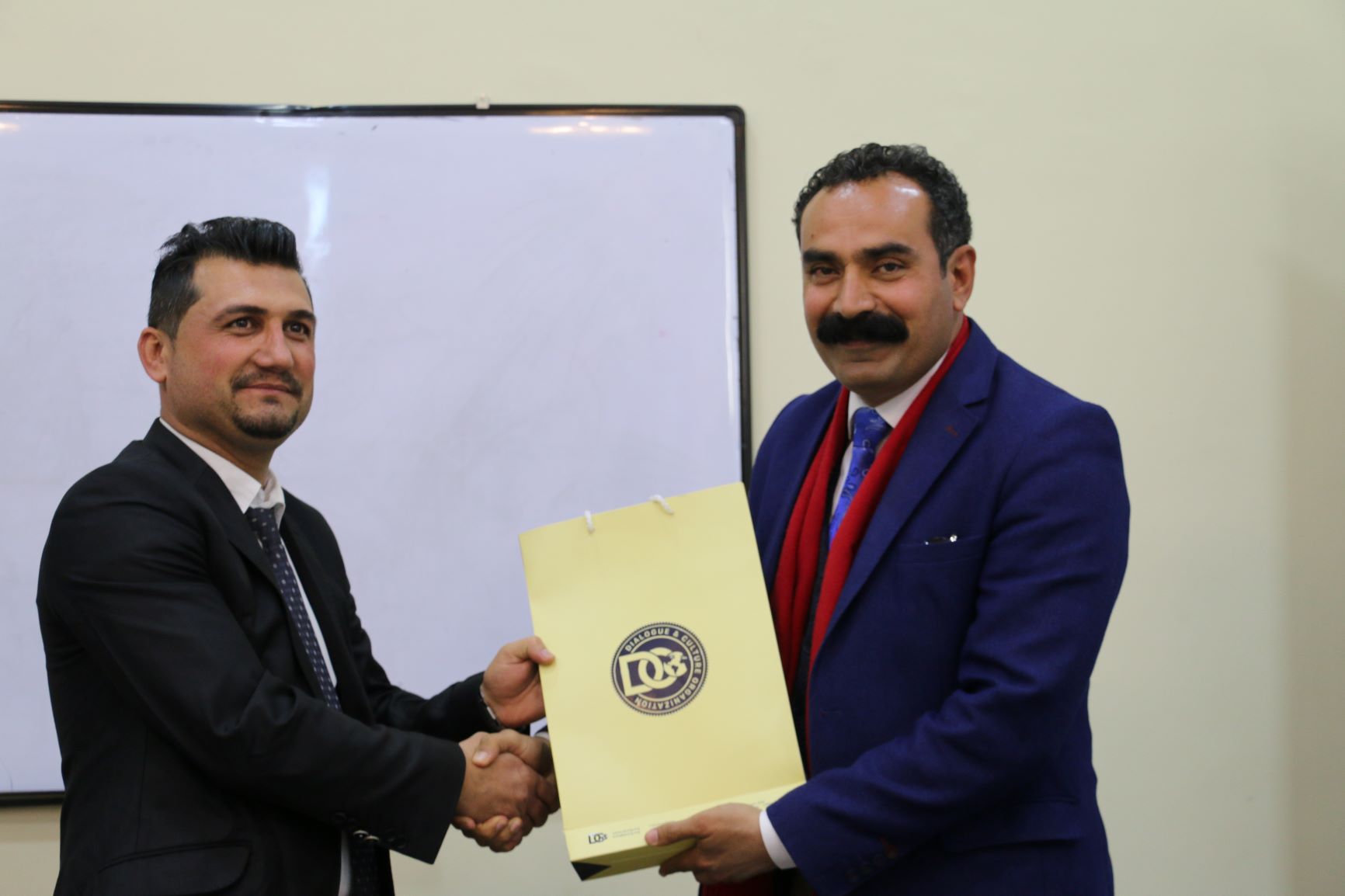 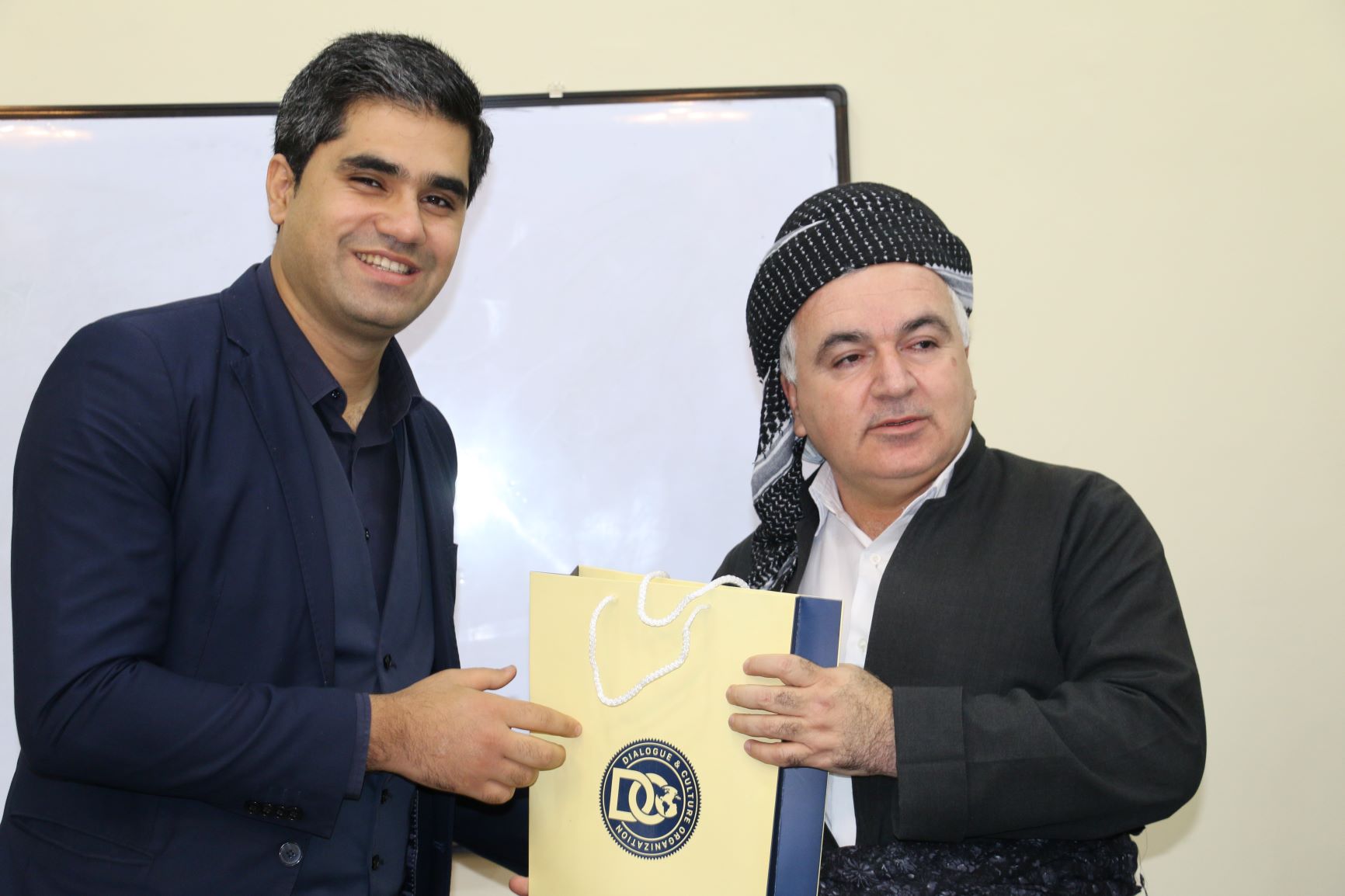 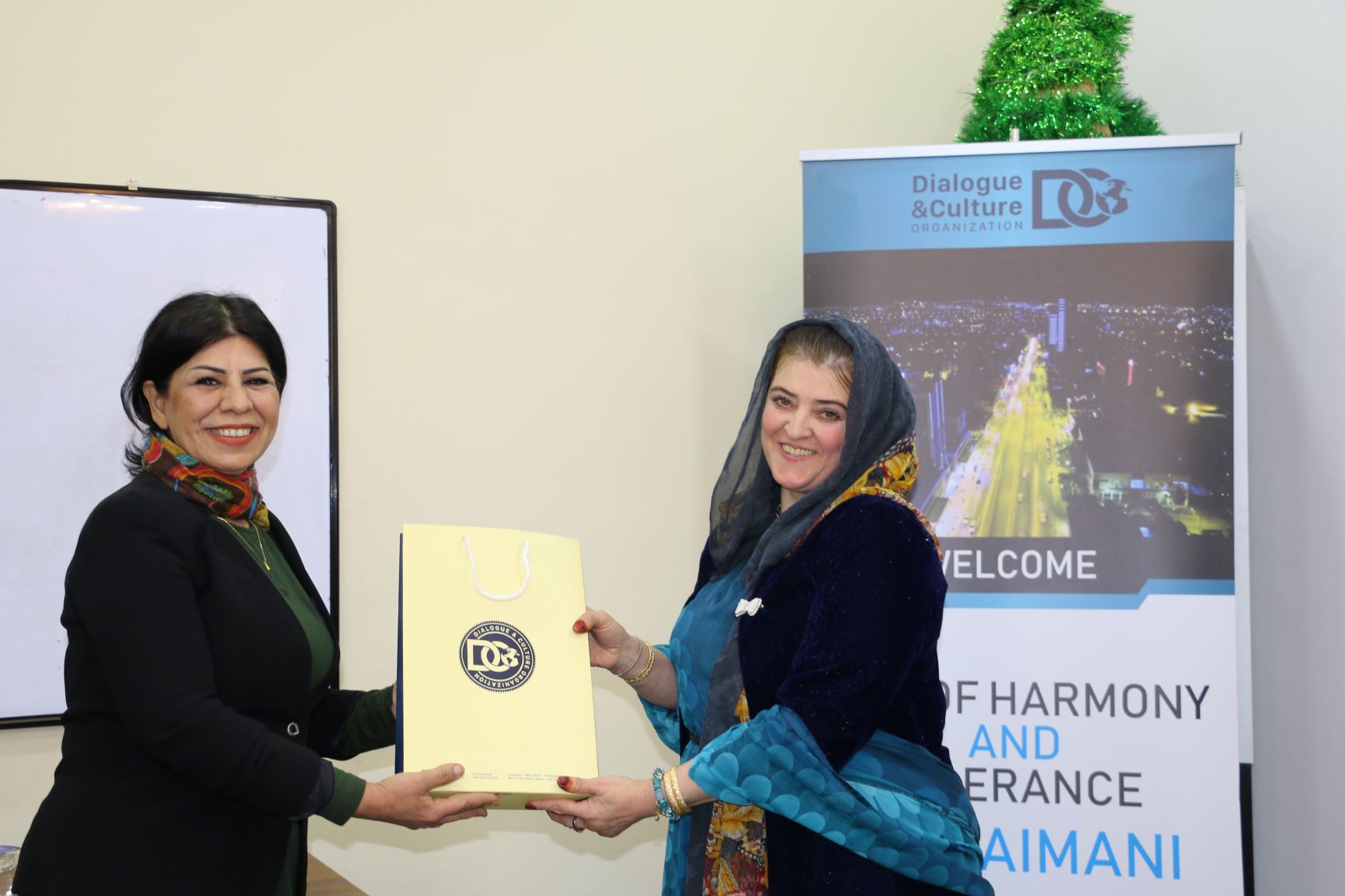 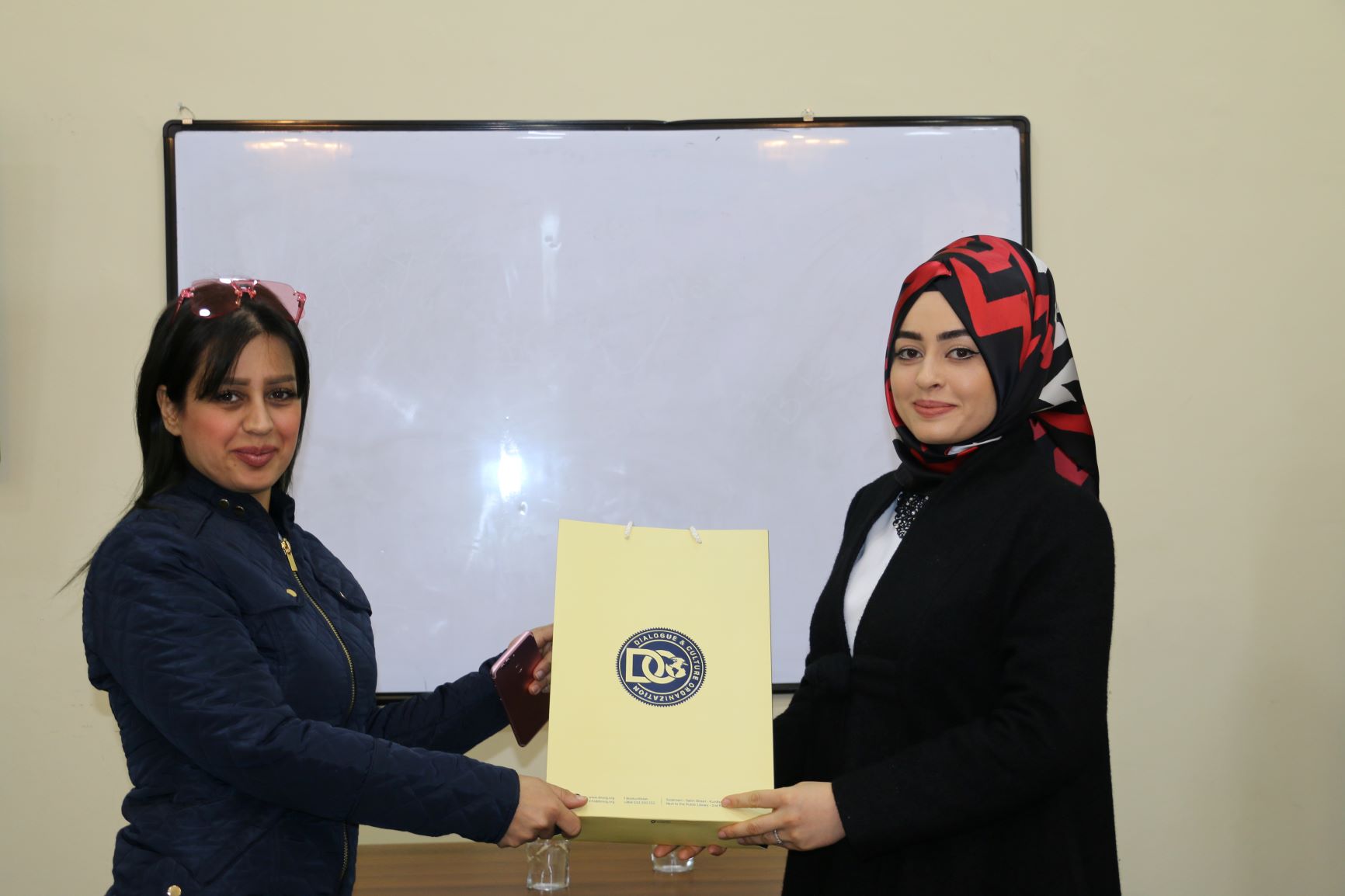 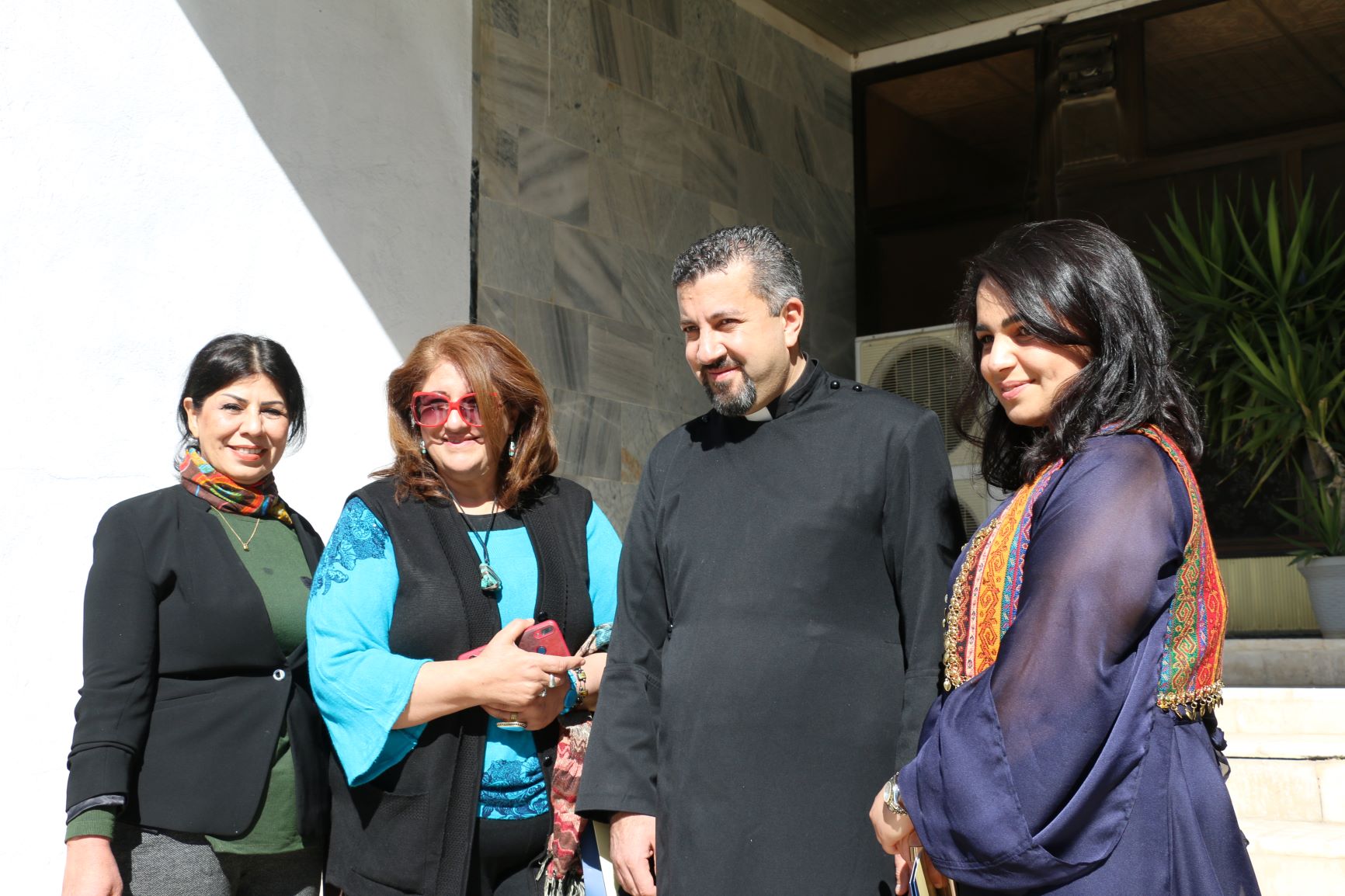 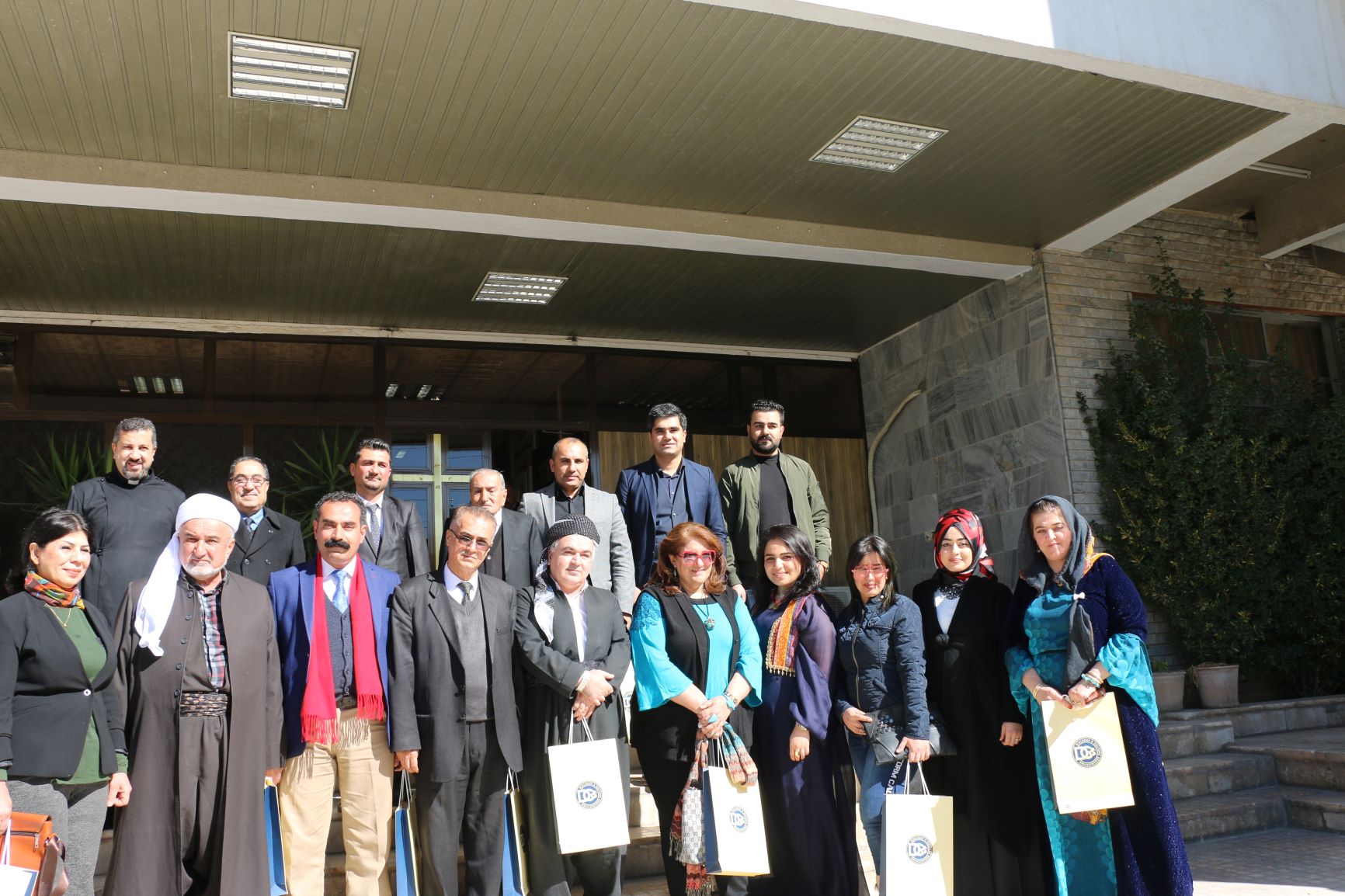 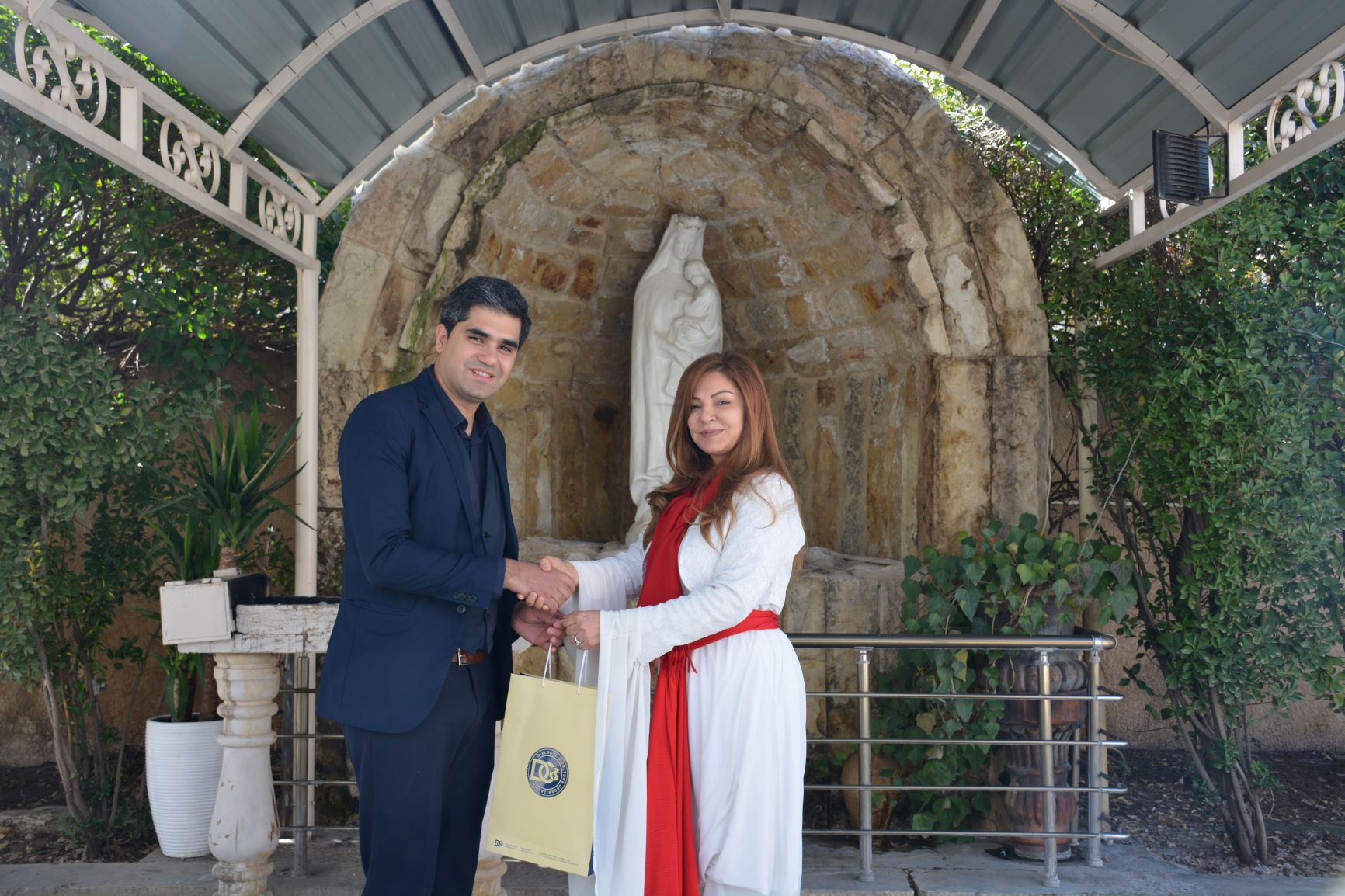 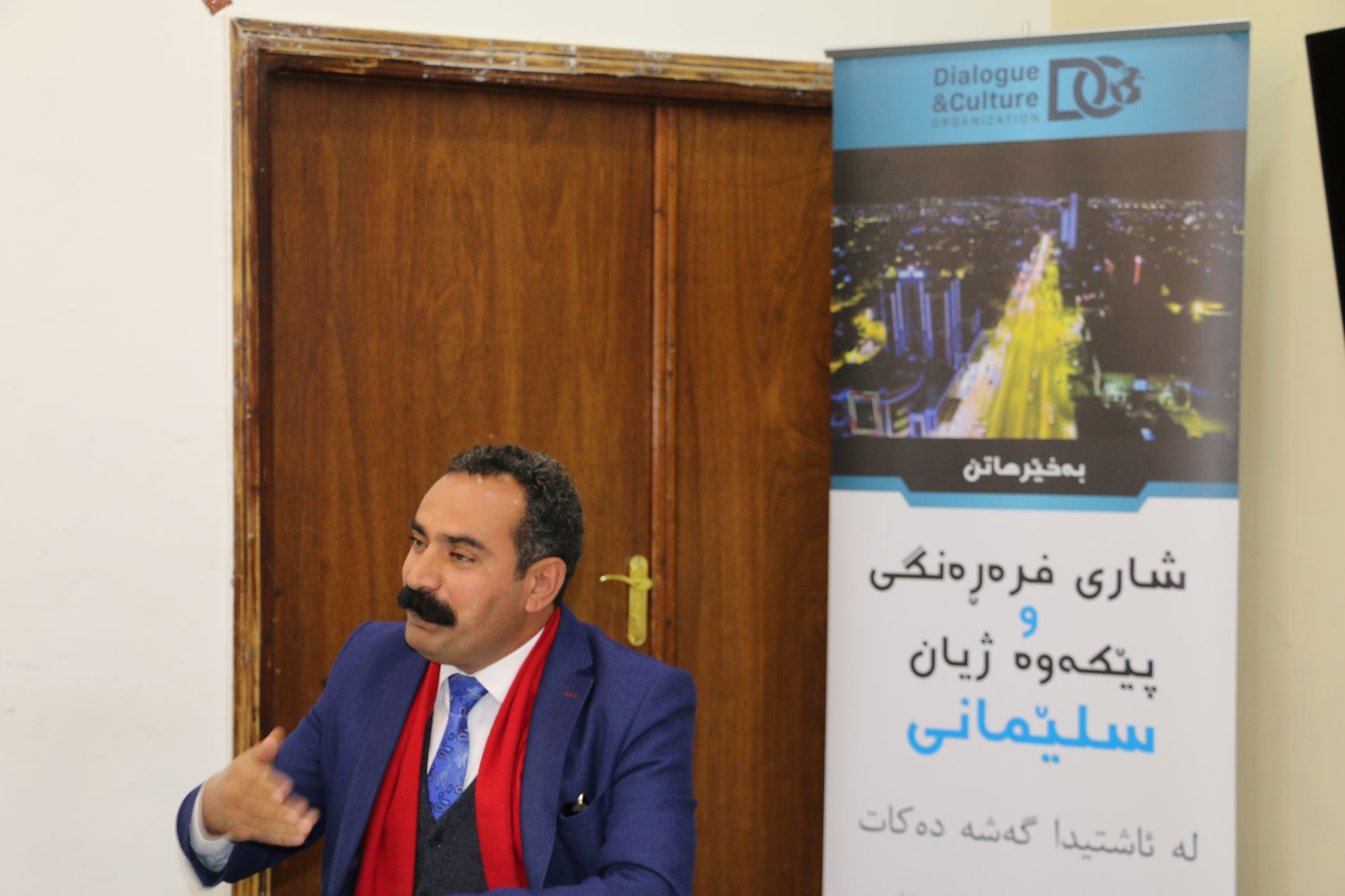