Opening event of the Week to Combat Religious Intolerance

The URI Cooperation Circle MIR - Interreligious Movement of Rio de Janeiro celebrated the World Interfaith Harmony Week and the National Day to Combat Religious Intolerance (January 21 in Brazil) in conjunction with other organizations in the Association Scholem Aleichem - ASA. The objective was to alert people and society as a whole to the problem of intolerance generated by disrespect for the various beliefs in the world. In this sense, this celebration is considered a milestone in the fight for respect for religious diversity, since in addition to warning about discrimination in the religious sphere, it proposes equality to profess different religions and beliefs. 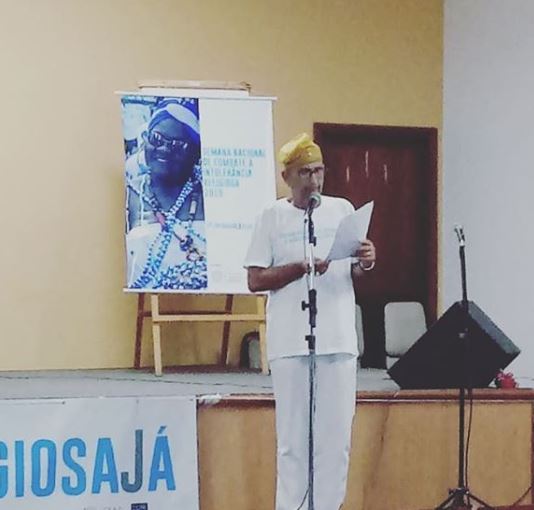 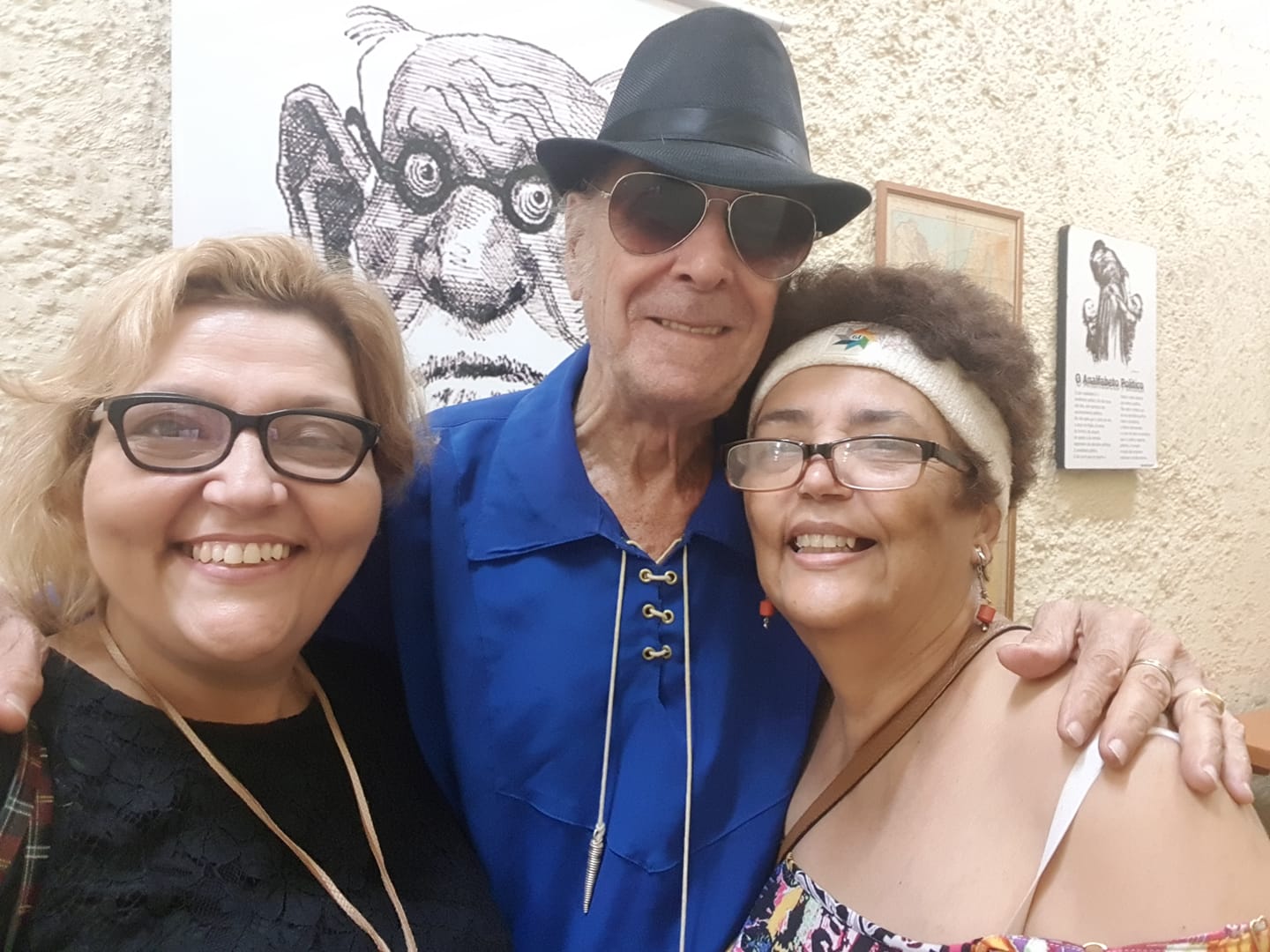