IV URI Goiás Walk Against Religious Intolerance: walking together we understand each other

Organization: URI Cooperation Circle Goiás Name: Marileia Lasprilla Email: [email protected] Phone: +55 62 98160-8680 City, State and Country: Goiânia, Goiás, Brazil Venue: Parque Areião (Areião Park) Address: Avenida Americano do Brasil, Setor Marista, Goiânia, Goiás, Brazil Date: January 20, 2019 Start/end time: 9:00 am to 11:00 am Number of participants: 50 Description: The Areião Park in Goiânia was again the scene of a beautiful interfaith confraternization: the IV URI Goiás Walk Against Religious Intolerance: walking together we understand each other. It was a beautiful and harmonious walk where the goal was to bring together people from the most diverse faiths; spiritual, religious and non-religious traditions for friendly conversation and sharing of spiritual practices. In addition to the guests, several people who passed by the park joined the act. After walking around the park, everyone went to a bamboo grove in the middle of the park where an Interreligious Circle was held, where participants introduced themselves and shared a little of their faith. The members of each present tradition made a participation, whether in the form of spoken message, music, prayer, song or dance. The following traditions were represented: Umbanda, Candomblé, Bhrama Kumaris, Catholic Church, Evangelicals, Kardecism, Union of Vegetable, Santo Daime and atheists. It was a great opportunity to make rapprochement, exchange contacts, and get to know each other's religion. 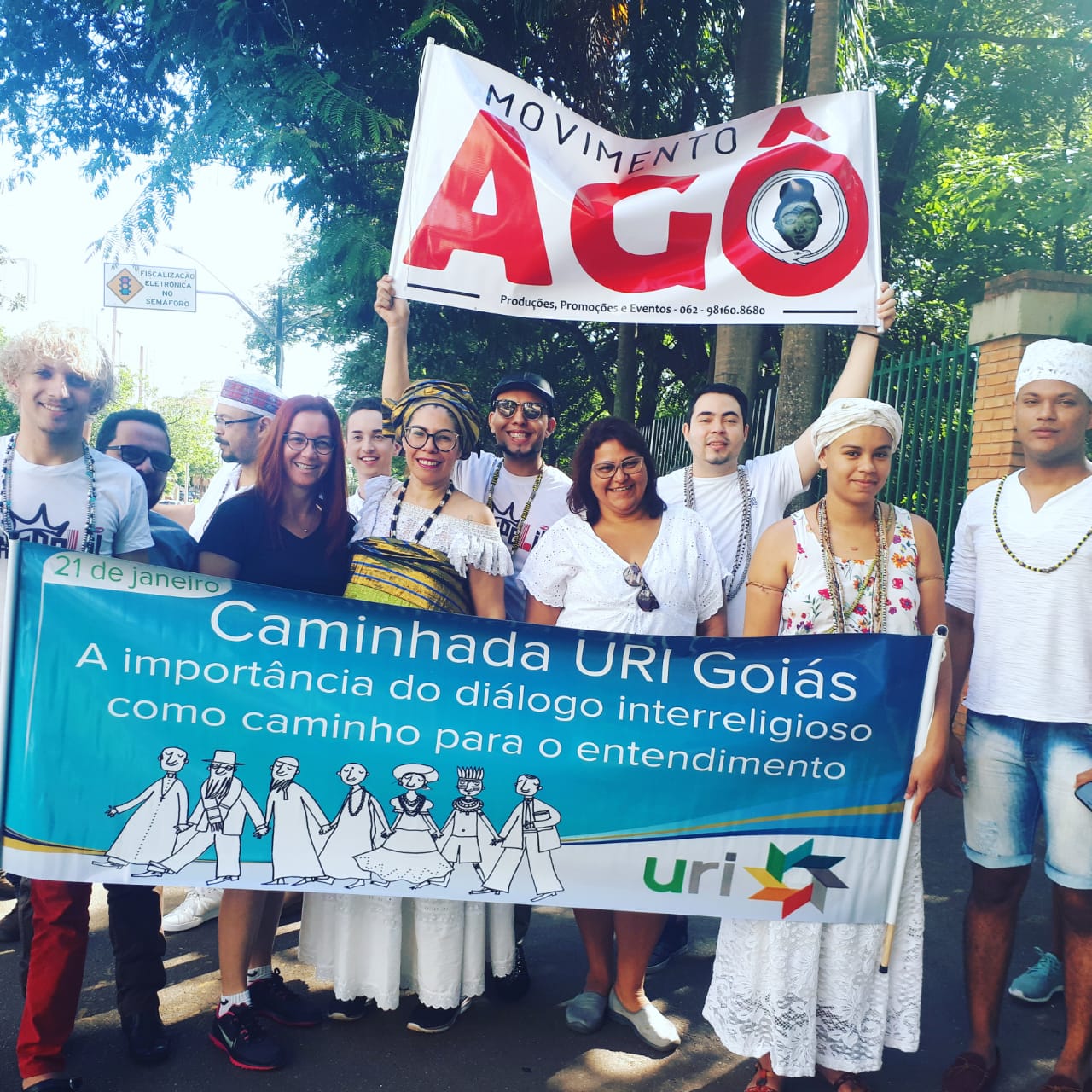 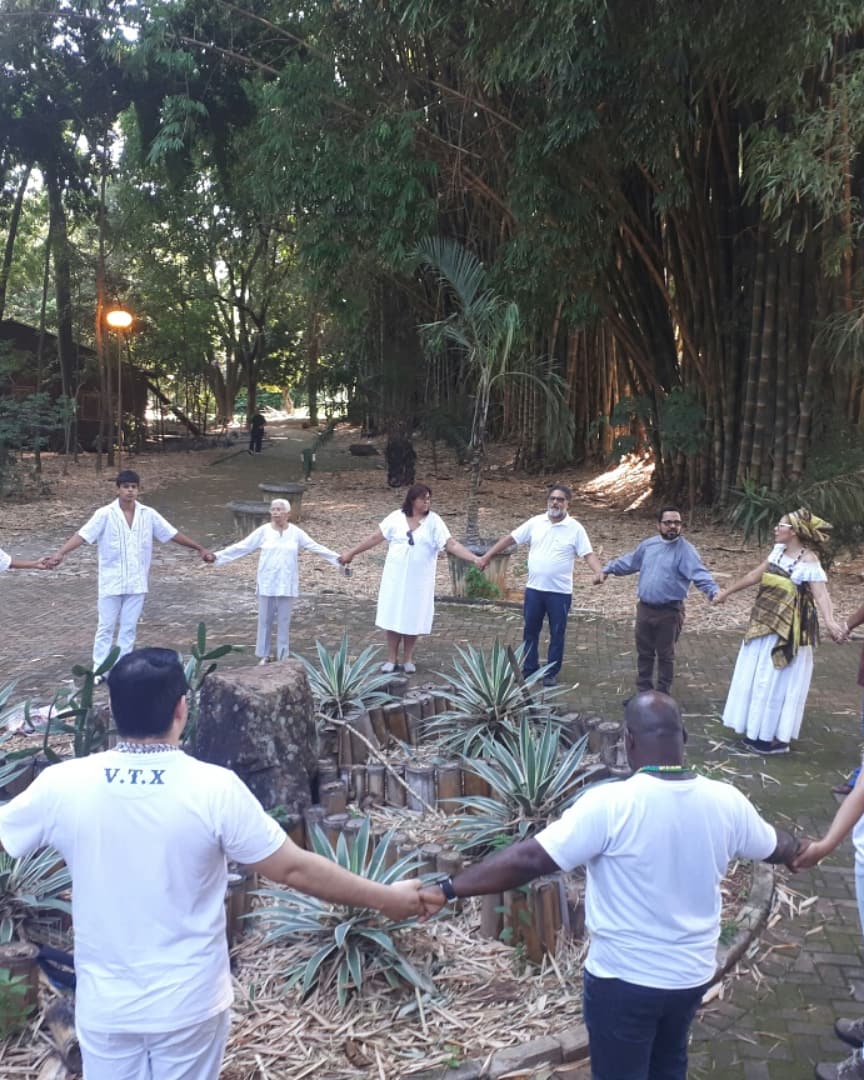 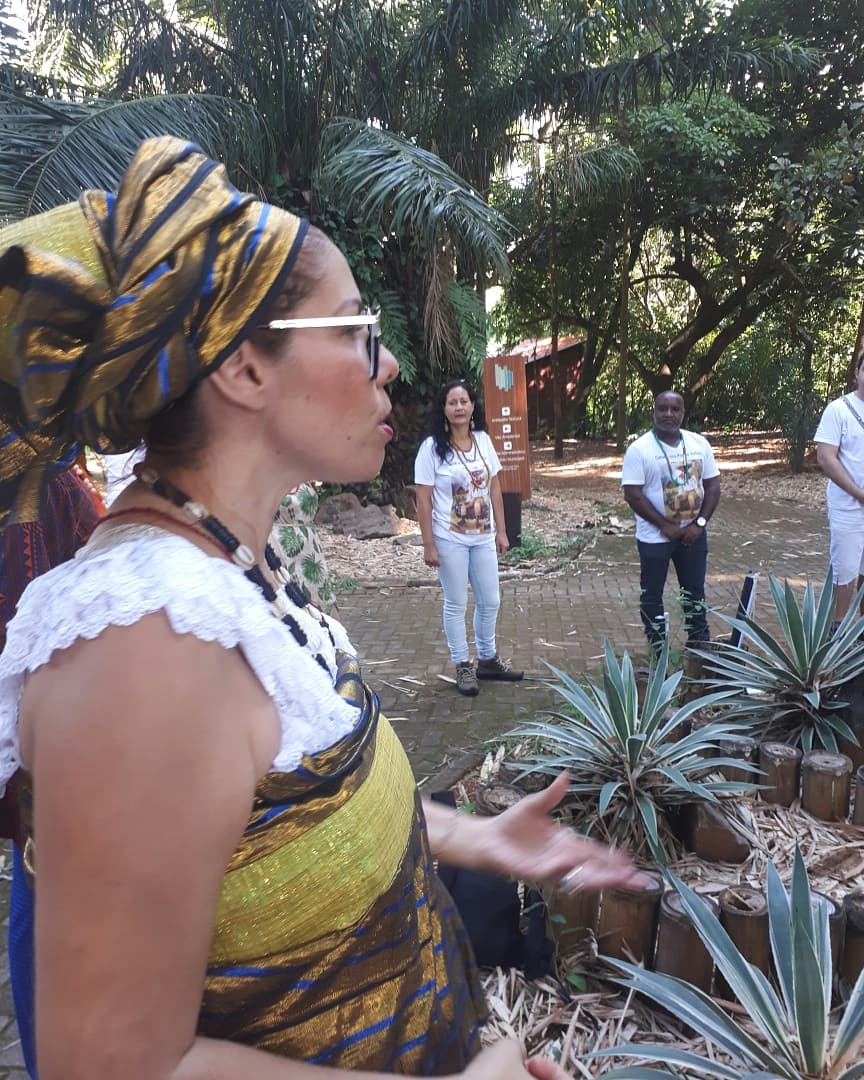