As such, from the beginning it actively sought out and developed community partners, many of who had limited previous interaction with their Muslim neighbors. Roswell Community Masjid always had an open door policy and anyone who stepped through its door was welcomed with open arms. “Come as you are, Grow as you like,” is a state of being at RCM, not just a motto. It quickly formed meaningful alliances with churches, temples, neighbors, charitable groups, educational institutions and local government, regularly hosting and participating in various interfaith initiatives.

On the occasion of World Interfaith Harmony Week, RCM found it most befitting to honor and appreciate those who had shown so much support to the Muslim community at a time when such support proves elusive. RCM invited many of its partners to a community breakfast.

After allowing about twenty minutes to let guests register and mingle, the event officially commenced with a warm welcome by RCM’s Governing Board Chairman, Mr. Bassem Fakhoury. He introduced World Interfaith Harmony Week and shared how he wished to celebrate its spirit by honoring their respective organizations for their friendship and collaboration. He went onto share the reasoning and methodology behind RCM’s interfaith work, ground in the Islamic belief that action is a manifestation of belief. He elaborated, “In the Quran, every time the words, ‘Those who believe’ is mentioned, it is immediately followed by ‘those who do good deeds’ and it’s an indication that scholars have said the two go hand in hand.”

He iterated how valuable their alliances were to RCM and the Muslim community and offered his gratitude. He concluded by inviting the guests to help themselves to a delicious breakfast and forge new alliances over their shared meal by sitting with people they did not already know. The next portion of the event was the presentation of a community service award to the Guest of Honor, Ms. Barbara Duffy, Director of North Fulton Community Charities. Ms. Duffy has served the underprivileged and most susceptible members of society for nearly thirty years in the North Fulton area, championing for and providing those in need with the basic necessities of life and beyond. Those facts, in addition to the fact that she is an advocate of inclusion and diversity, led RCM to select her as the Guest of Honor.

In particular, she extended a hand of friendship to the Muslim community at RCM and even pulled the head of RCM’s Public Relations Community, Ms. Shaheen Bharde into NFCC’s Board; therefore it is rather befitting that Ms. Bharde herself delivered Ms. Duffy’s award and recognition speech. Ms. Duffy truly exemplifies the spirit of World Interfaith Harmony Week and demonstrates the altruistic principles of all of the major faiths of the world. As faith is best manifested through action, the final portion of the event was a community action session moderated by the Executive Director of RCM, Mr. Zubair Zafar. Each of the table groups was asked a series of questions and given a few minutes to brainstorm and record their ideas. The first question posed was, “What does an ideal city (Roswell/Atlanta) look like?”

Many recurrent themes emerged as a result of this exercise. They include the idea of dignity, inclusion for all in decision making, accessible transportation, affordable housing, equitable quality of life, access to green space, access to affordable healthcare, establishment of a living wage and increased educational options. The groups were then directed to craft a vision statement from the above. An example of one of the vision statements read, “Roswell is a city in which the members of its community communicate to improve the overall physical, mental and spiritual wellness of its members and the sustainability to make it happen.”

Finally, the participants were charged with coming up with immediately actionable projects to achieve the above vision. The prominent projects that materialized were to host interfaith/no-faith community events open to all residents and an interfaith column to be printed in three different languages in the local papers. As the publisher of the local papers is also on the NFCC Board, the group leading the project is hoping to get the initiative underway soon.

The event culminated with a prayer by Imam Arshad Anwar and a humble reminder to capitalize on the blessings that have been bestowed upon the collective group. Throughout the event and especially during the community action session, the energy in the room was palpable. Many new connections were made, tangible project ideas were formulated and change-makers were reinvigorated to make a positive change in their communities united as one. That, after all, is the true goal of interfaith harmony—to harness the best from each faith tradition and collectively use it to serve humanity. 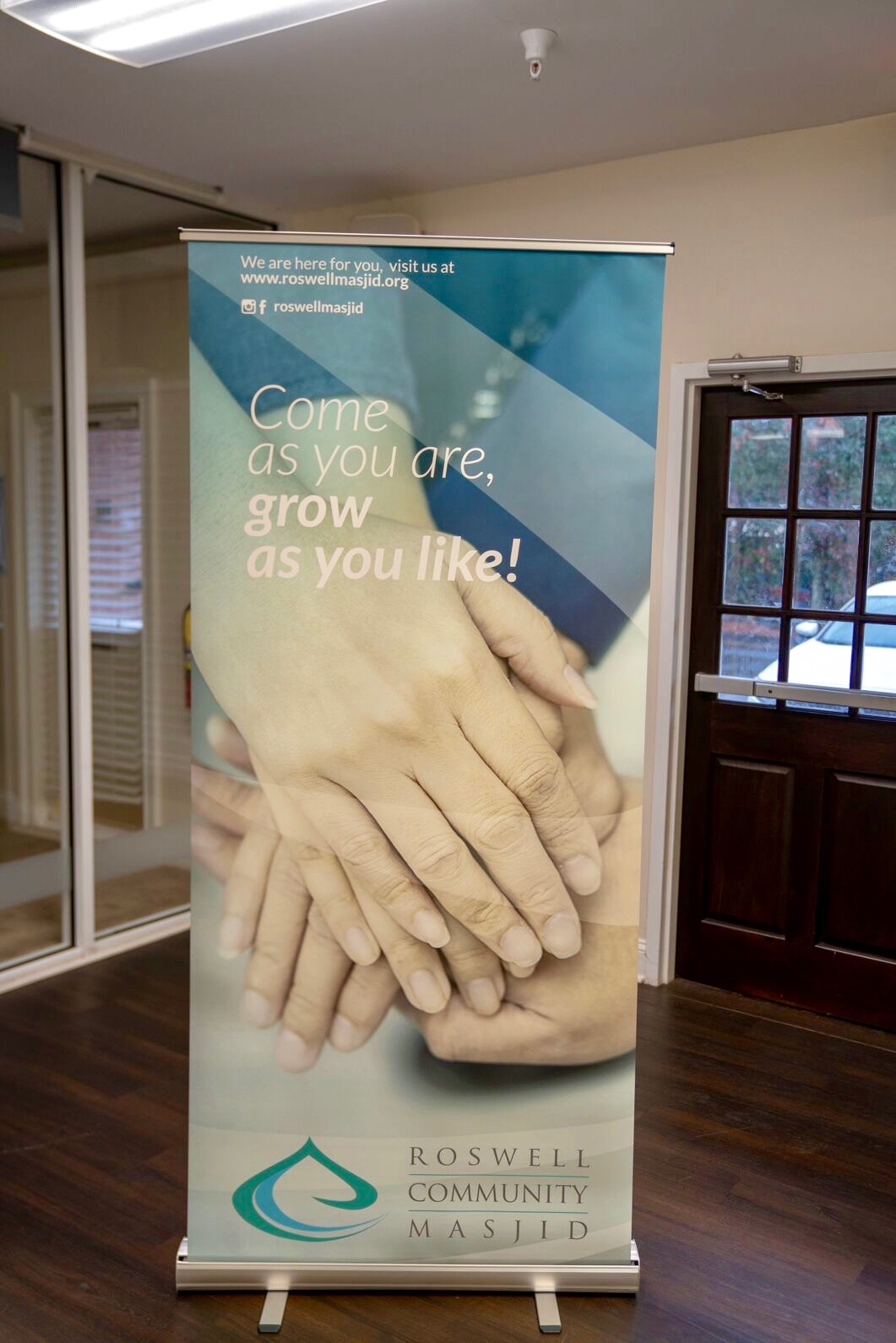 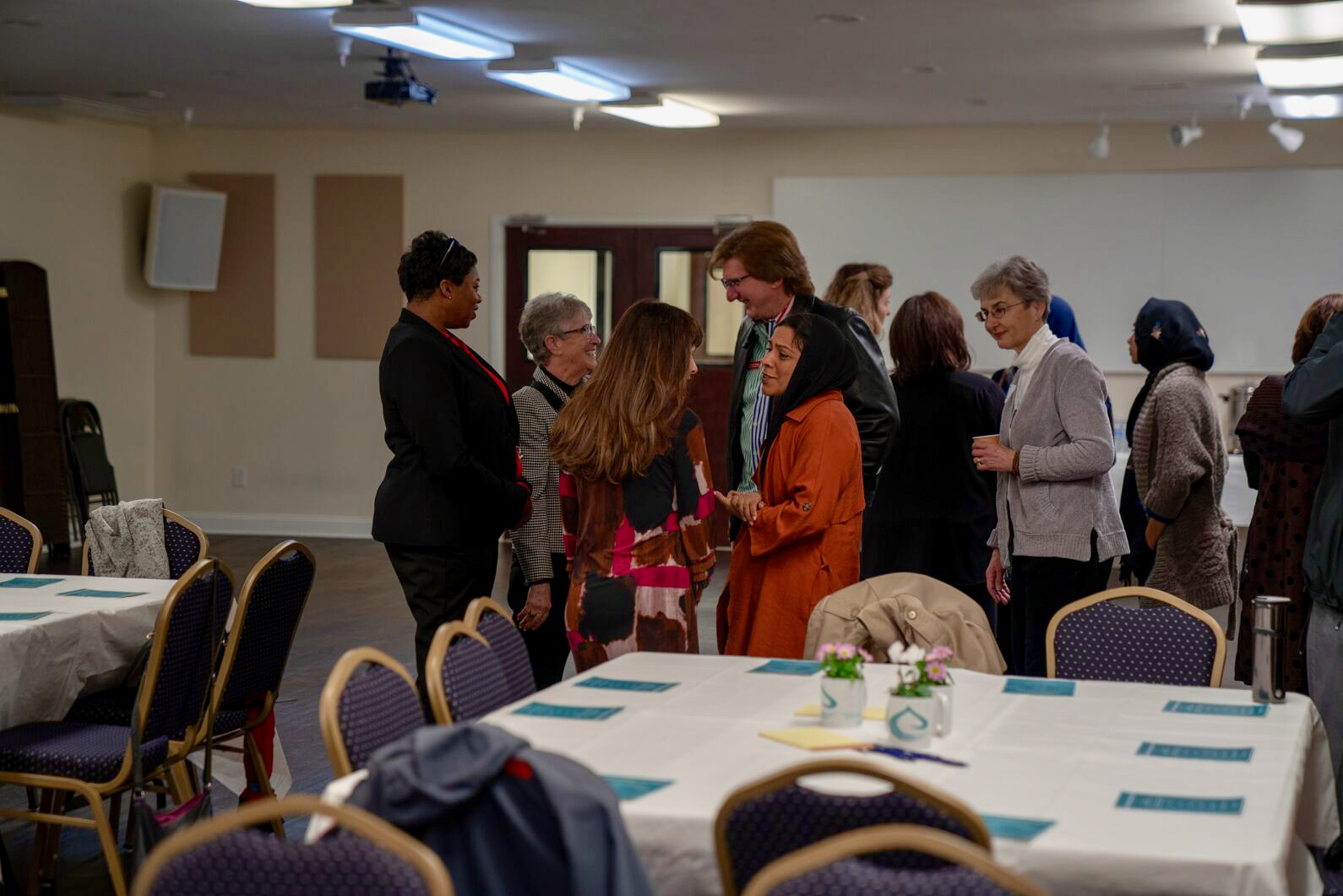 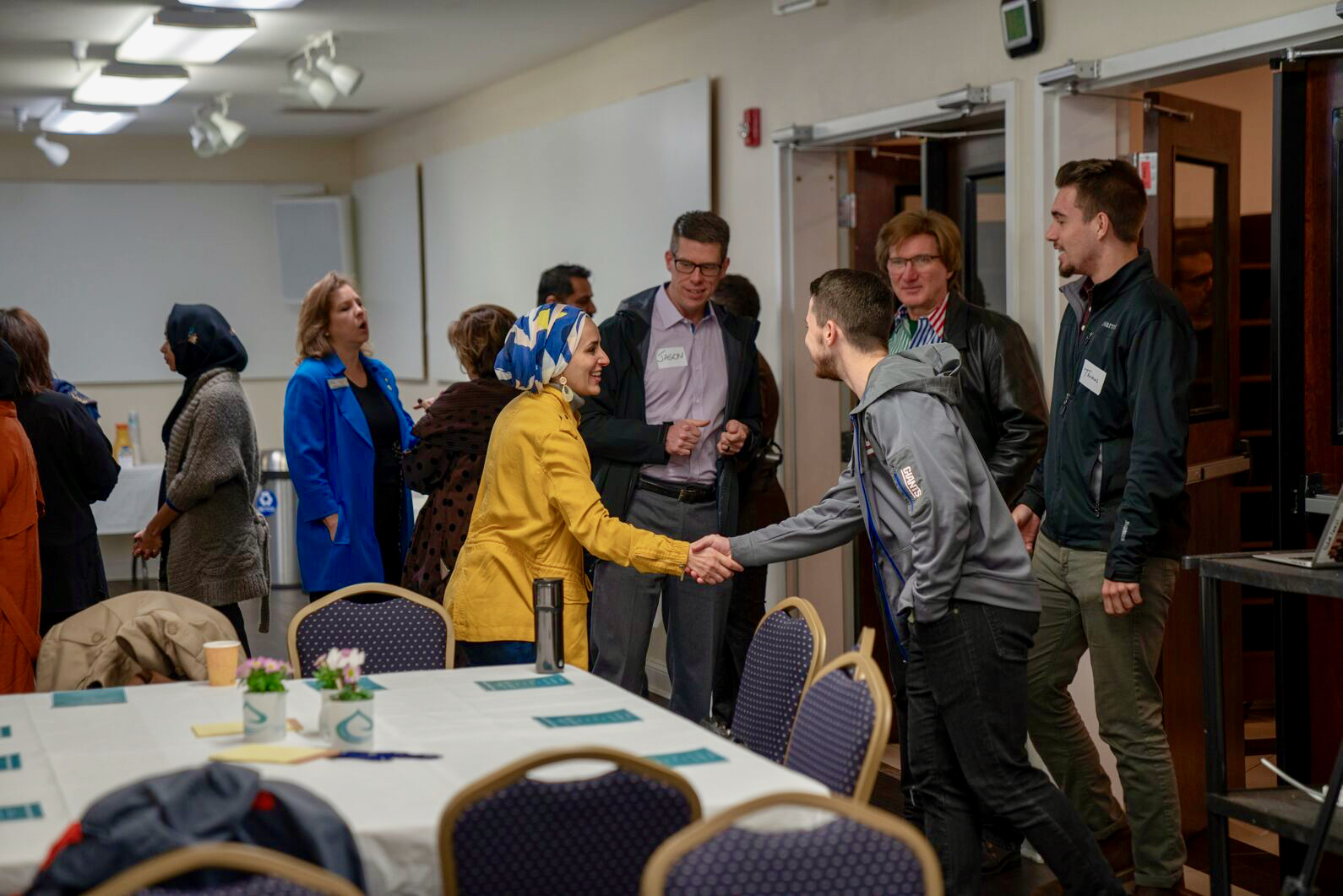 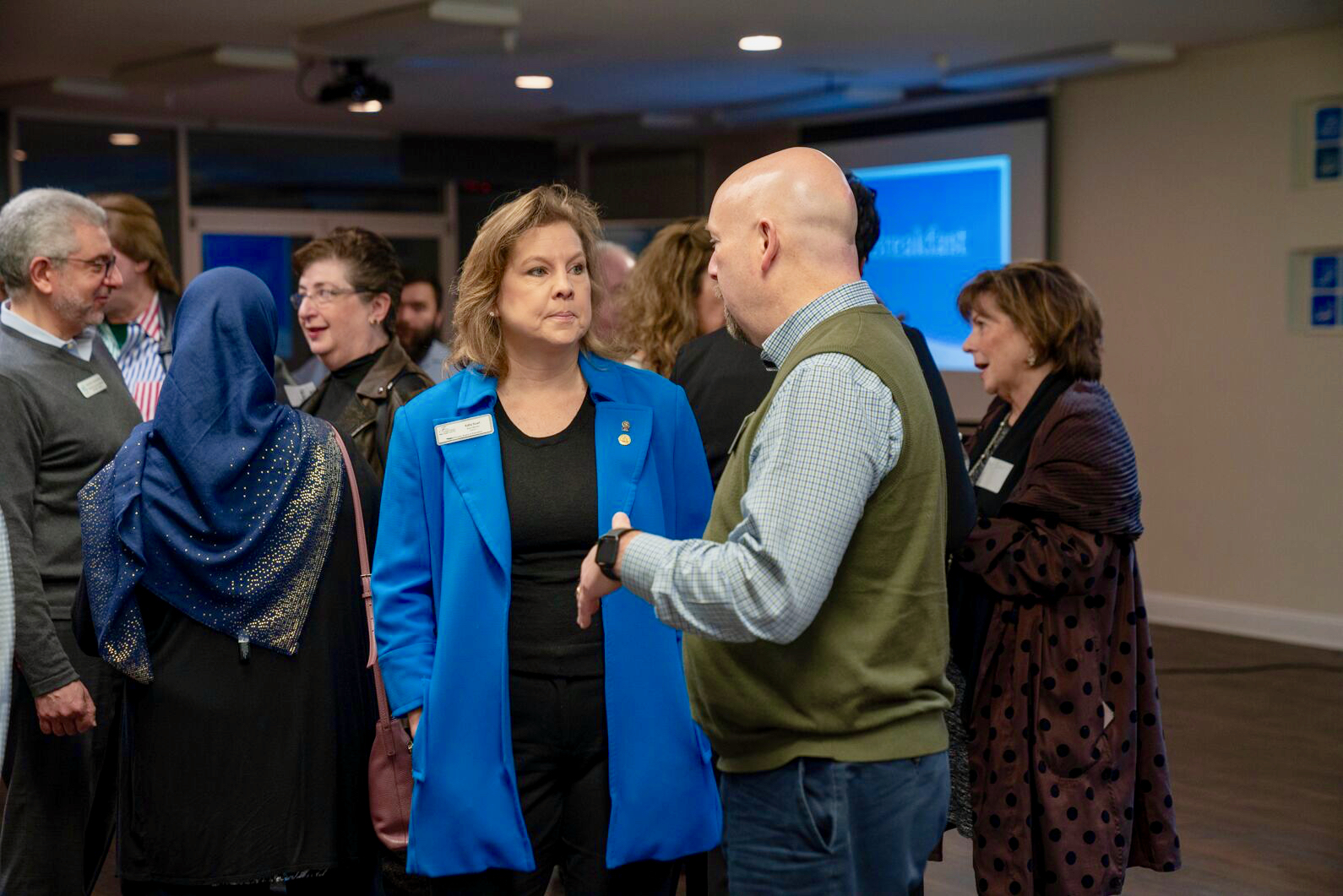 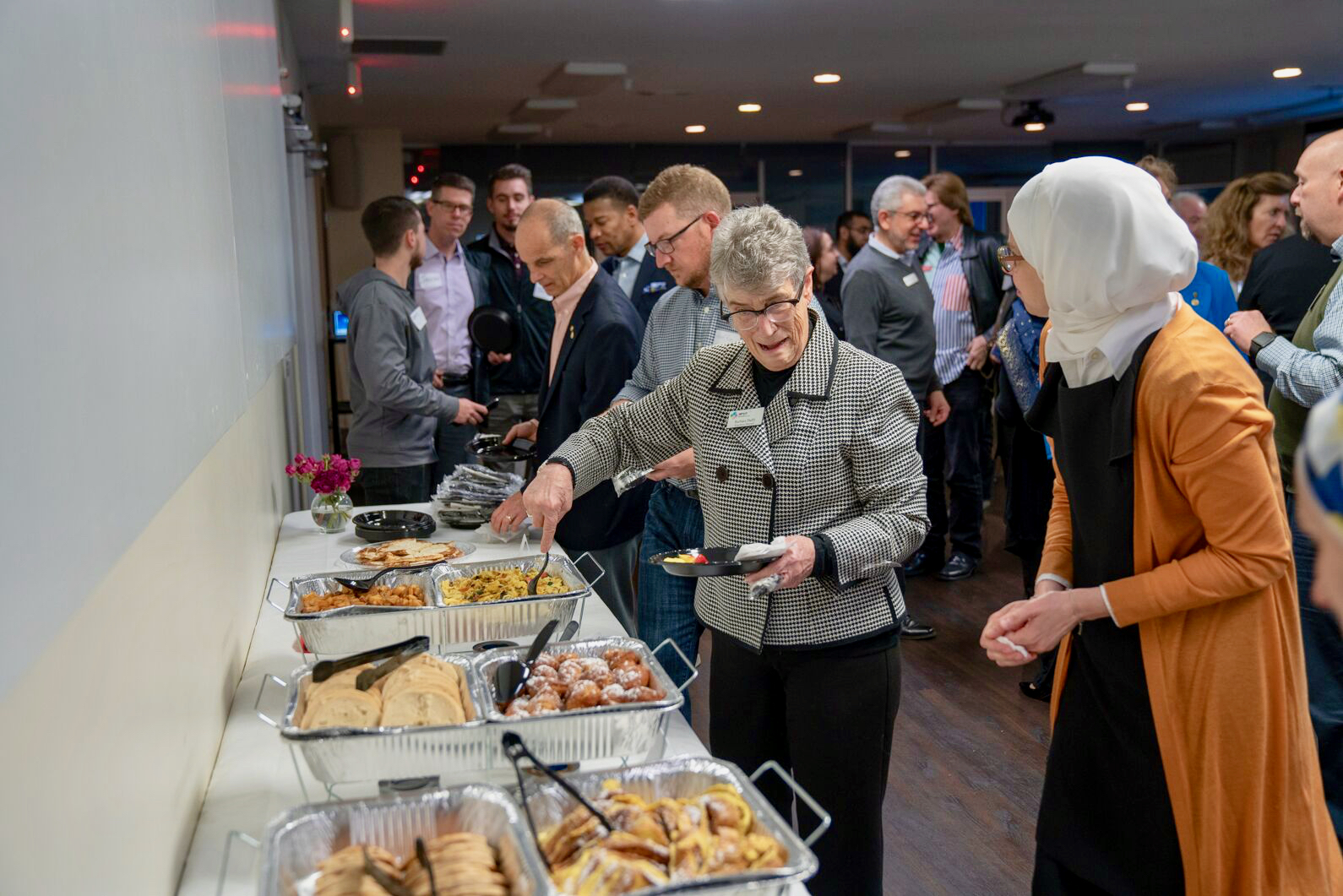 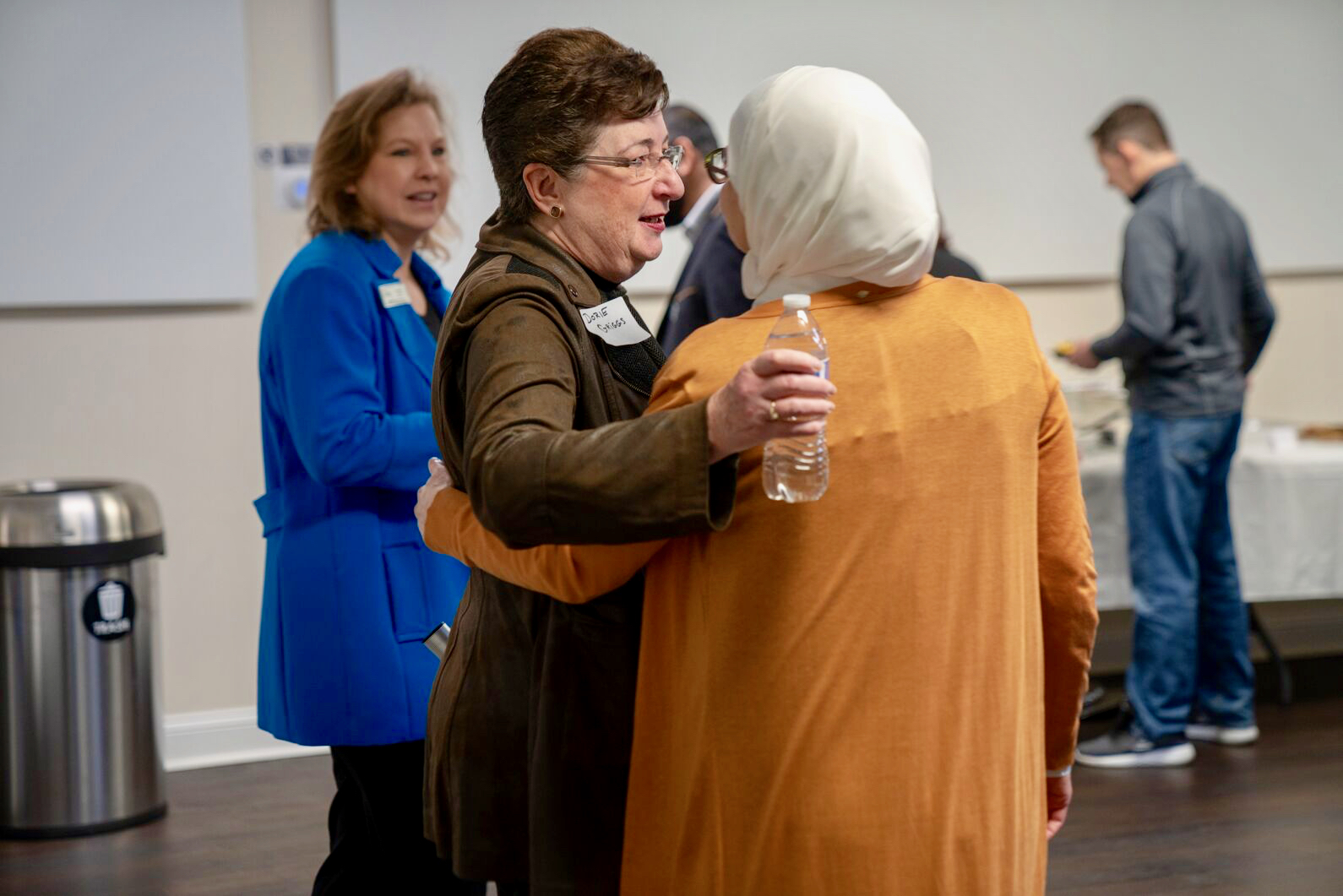 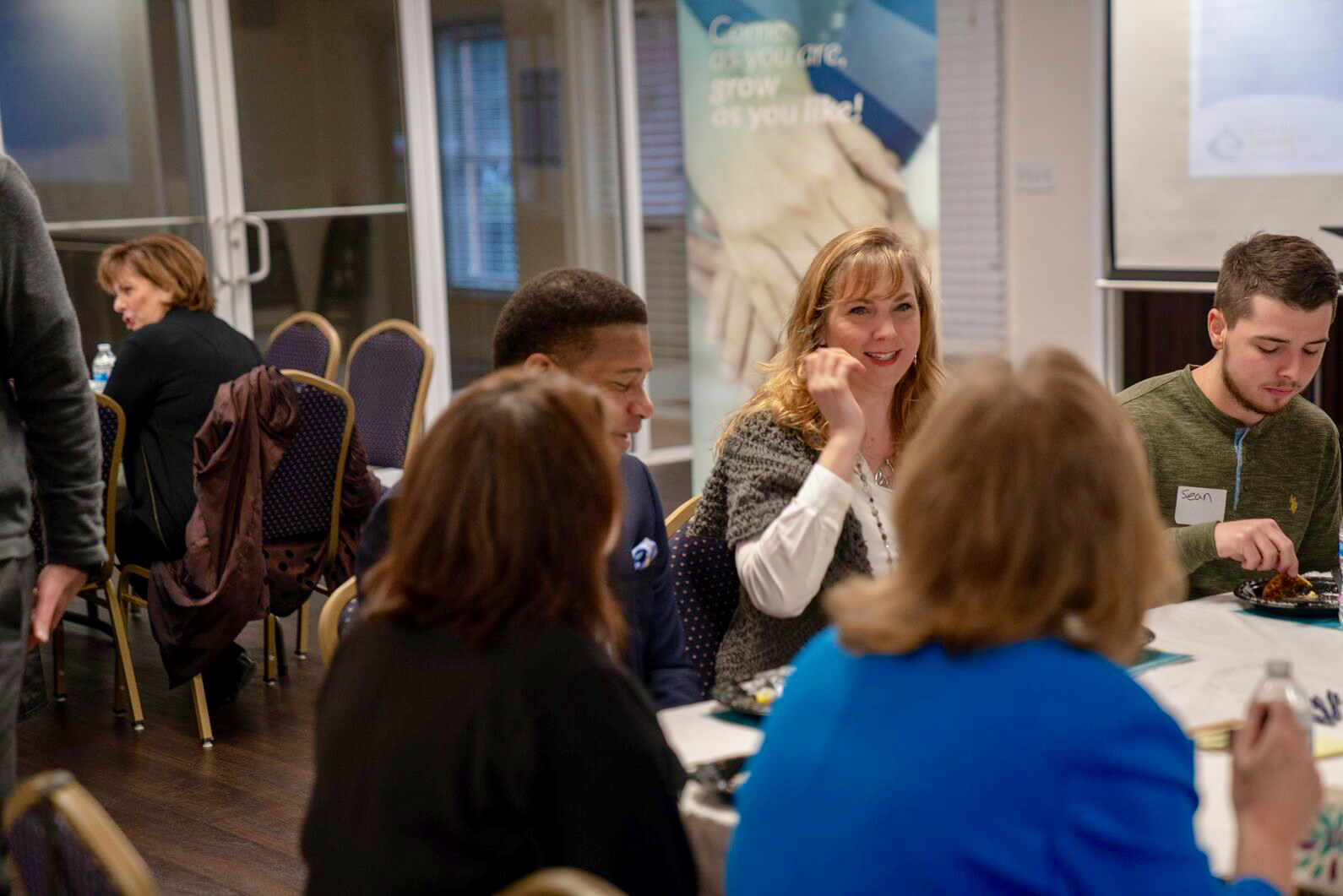 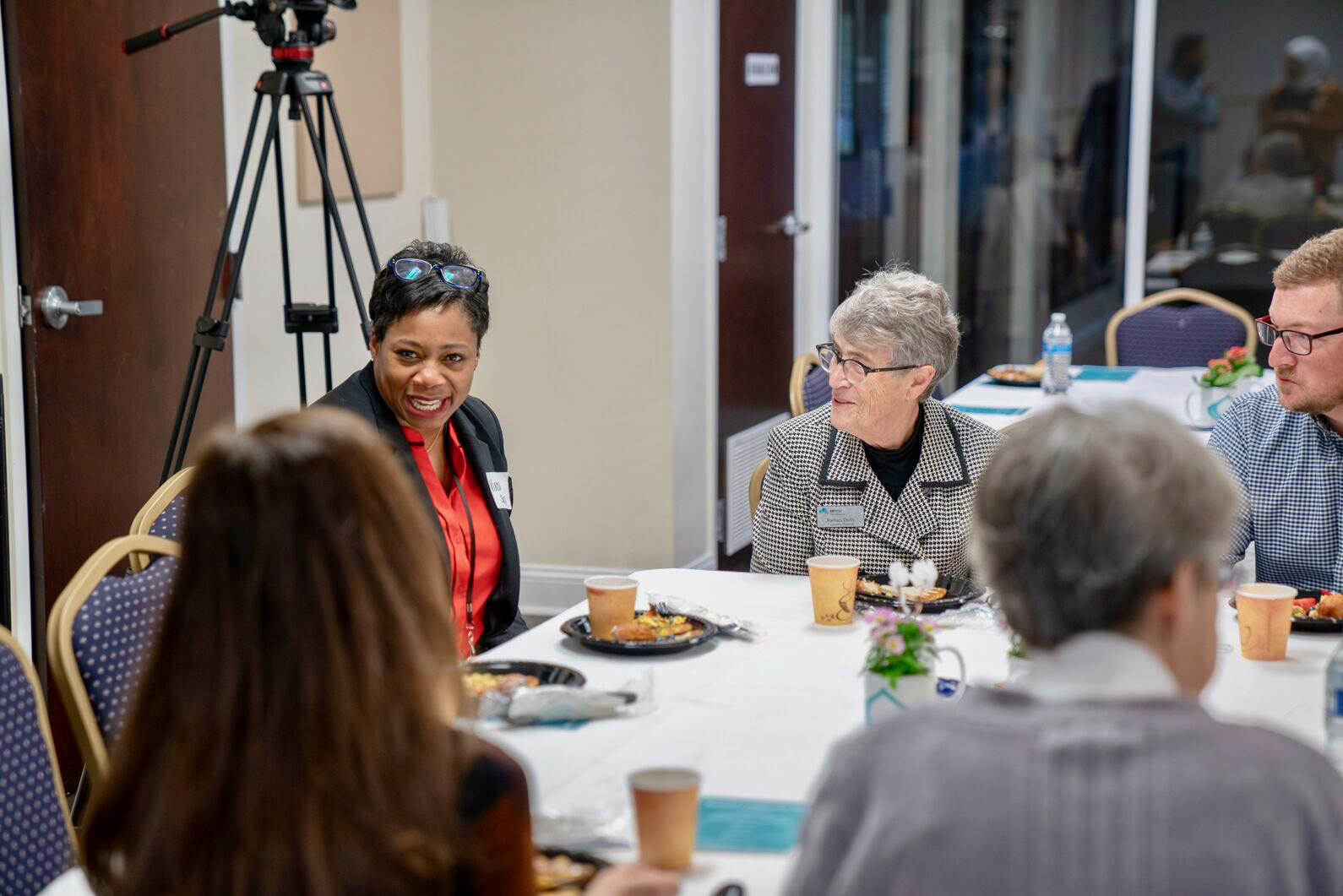 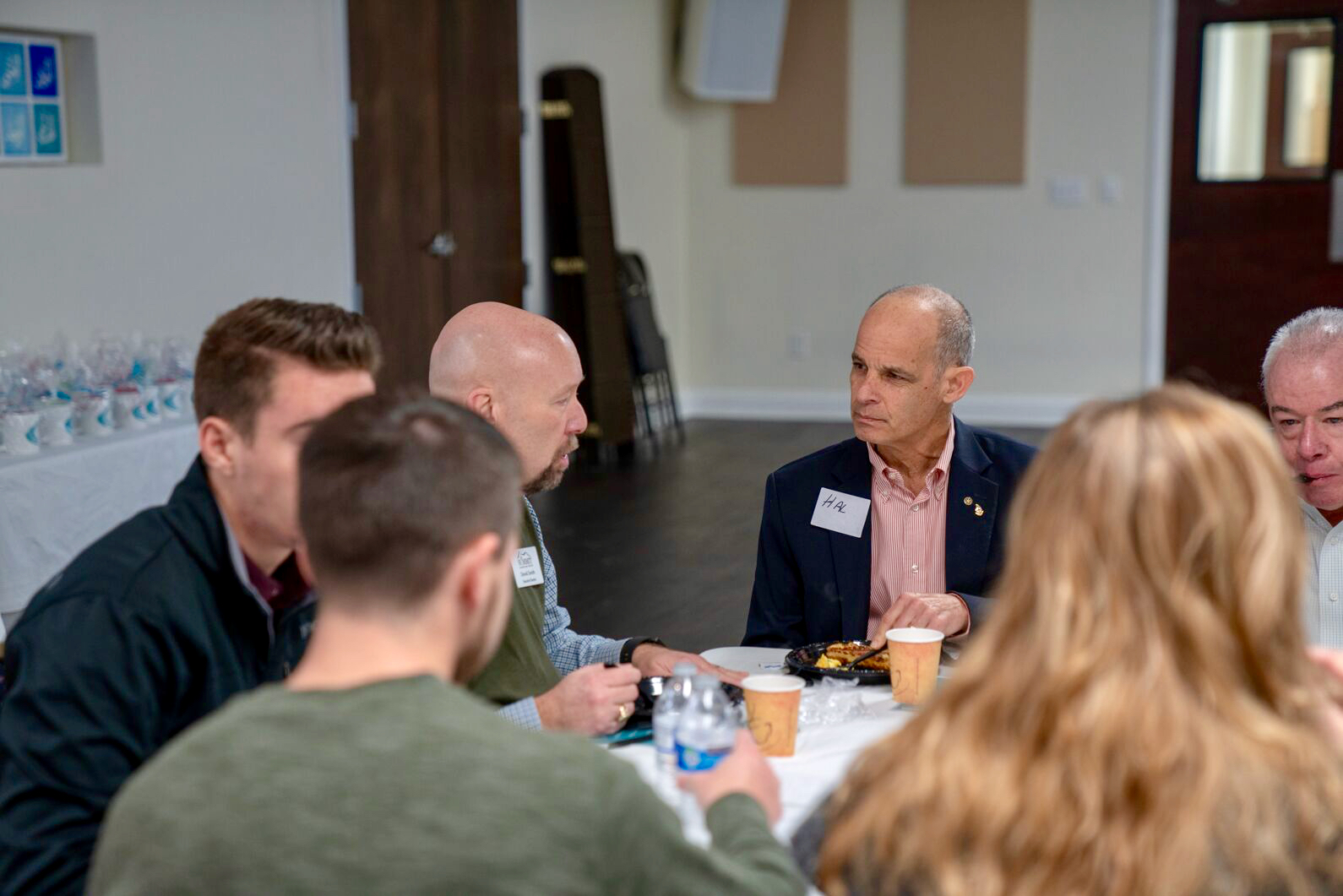 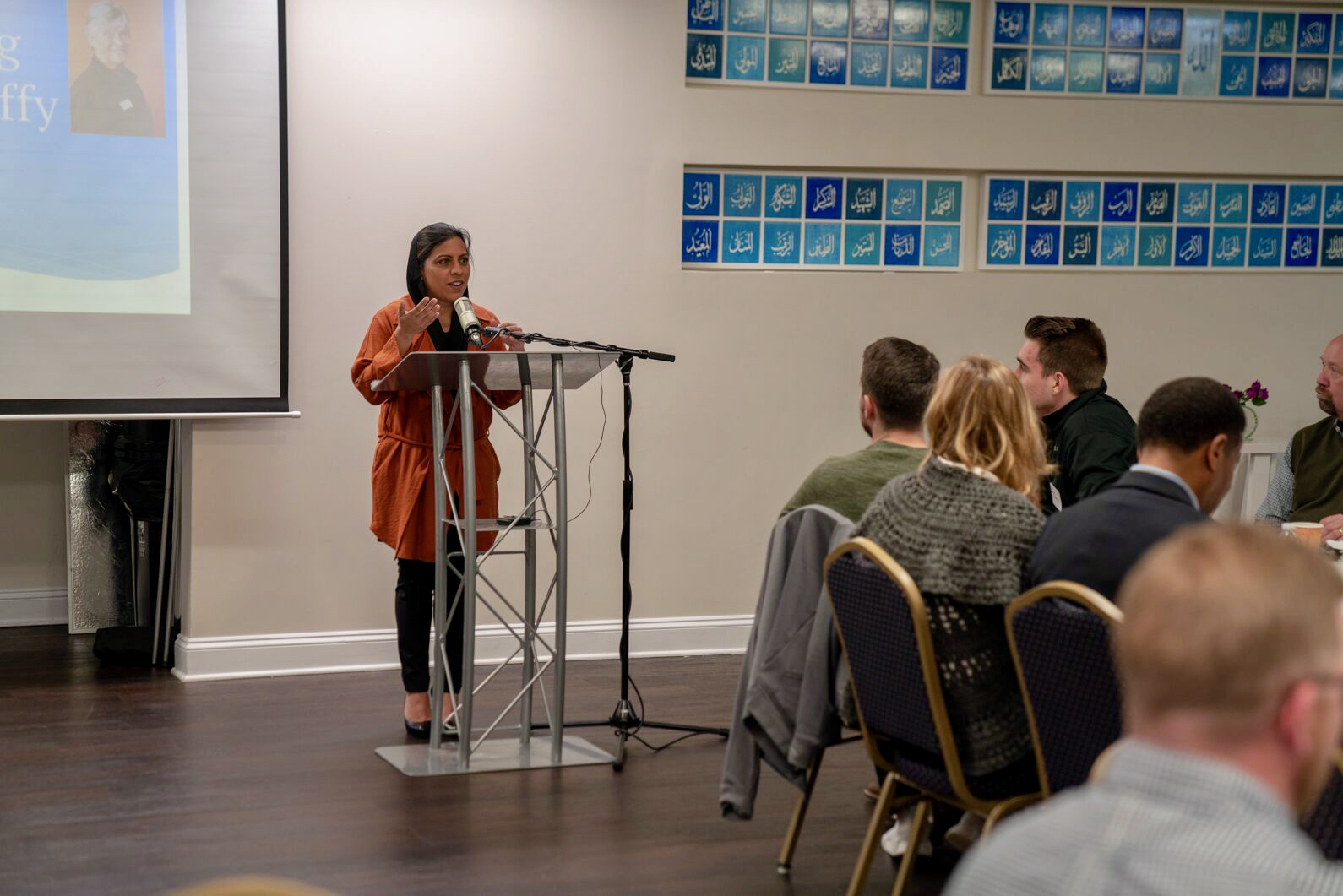 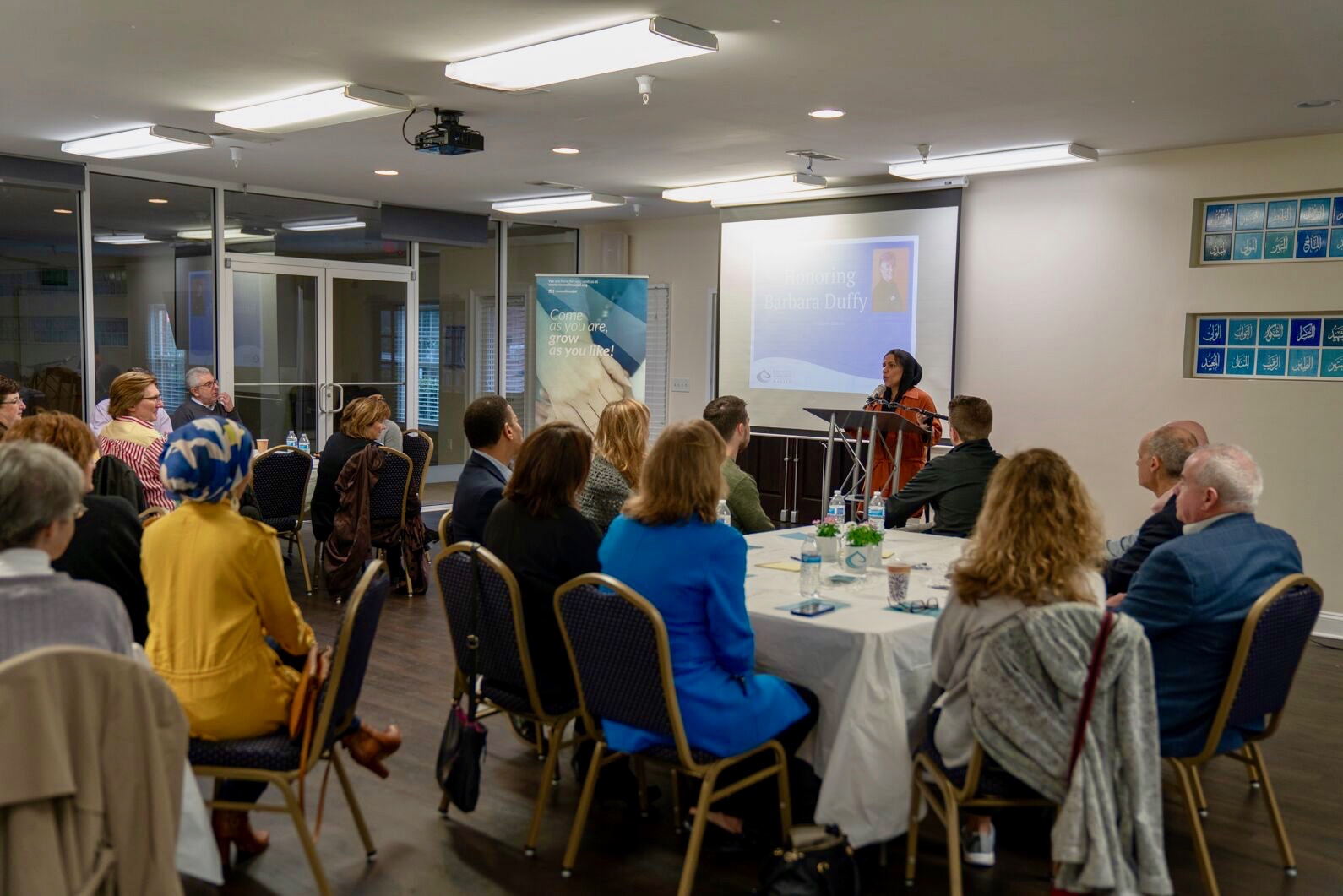 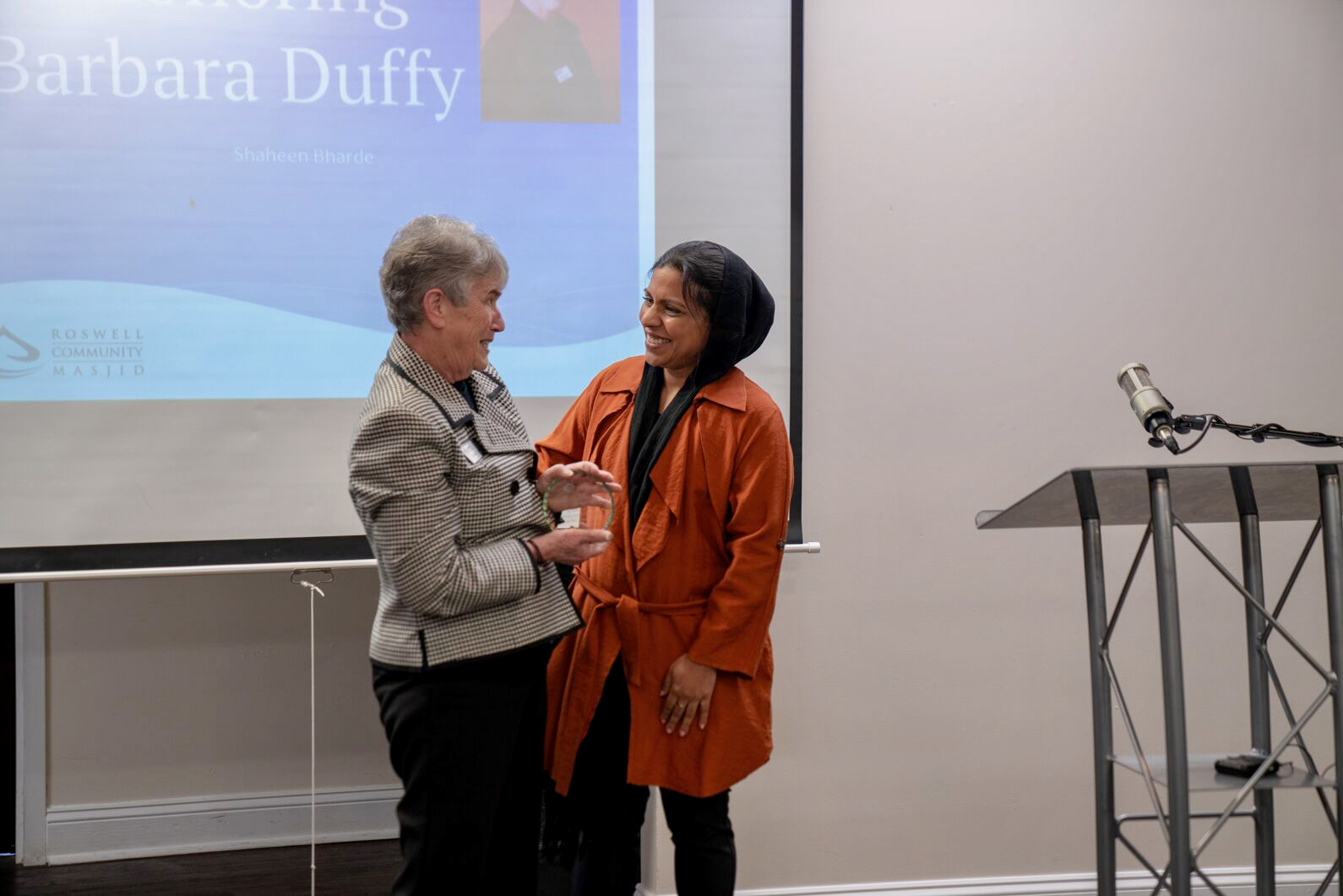 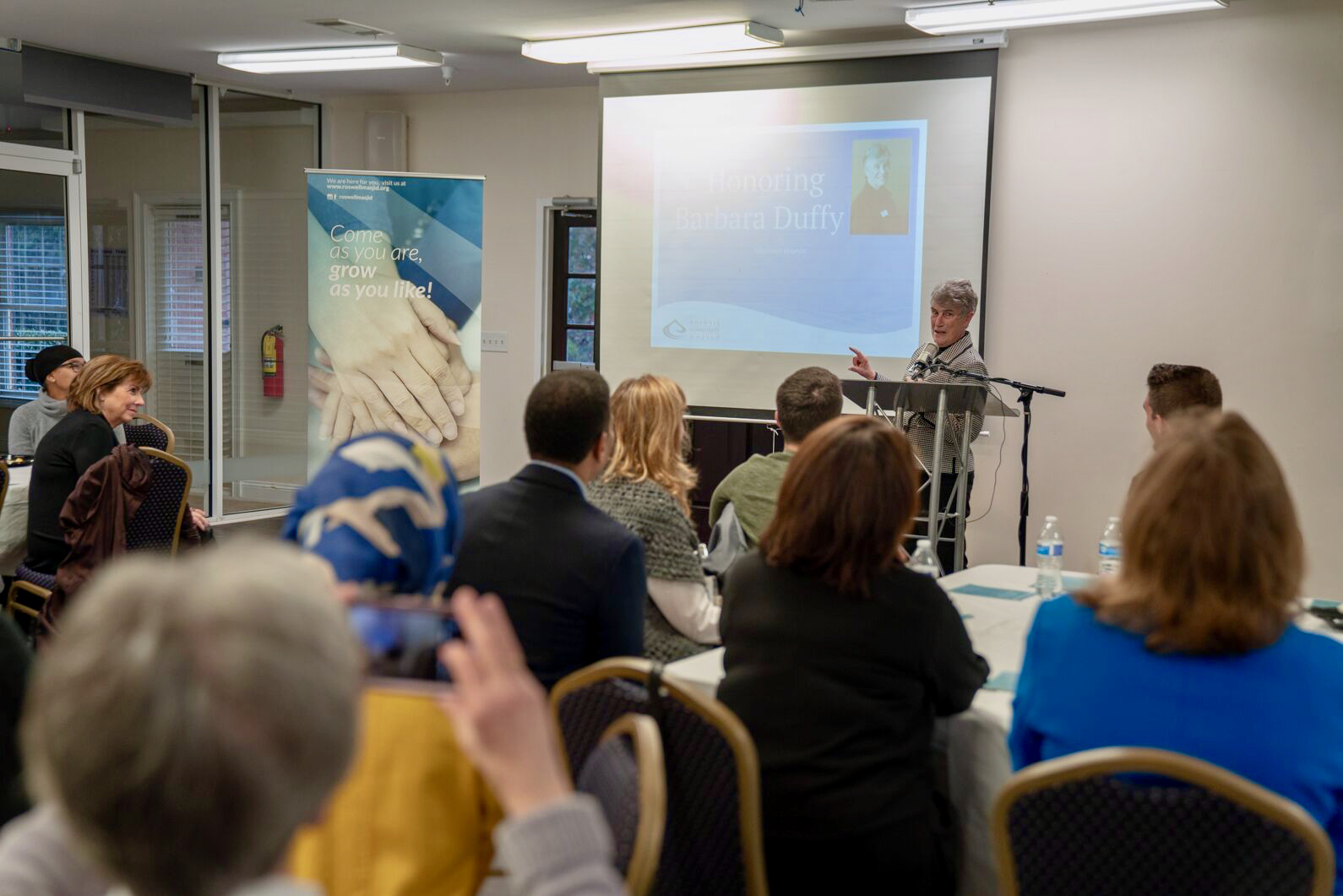 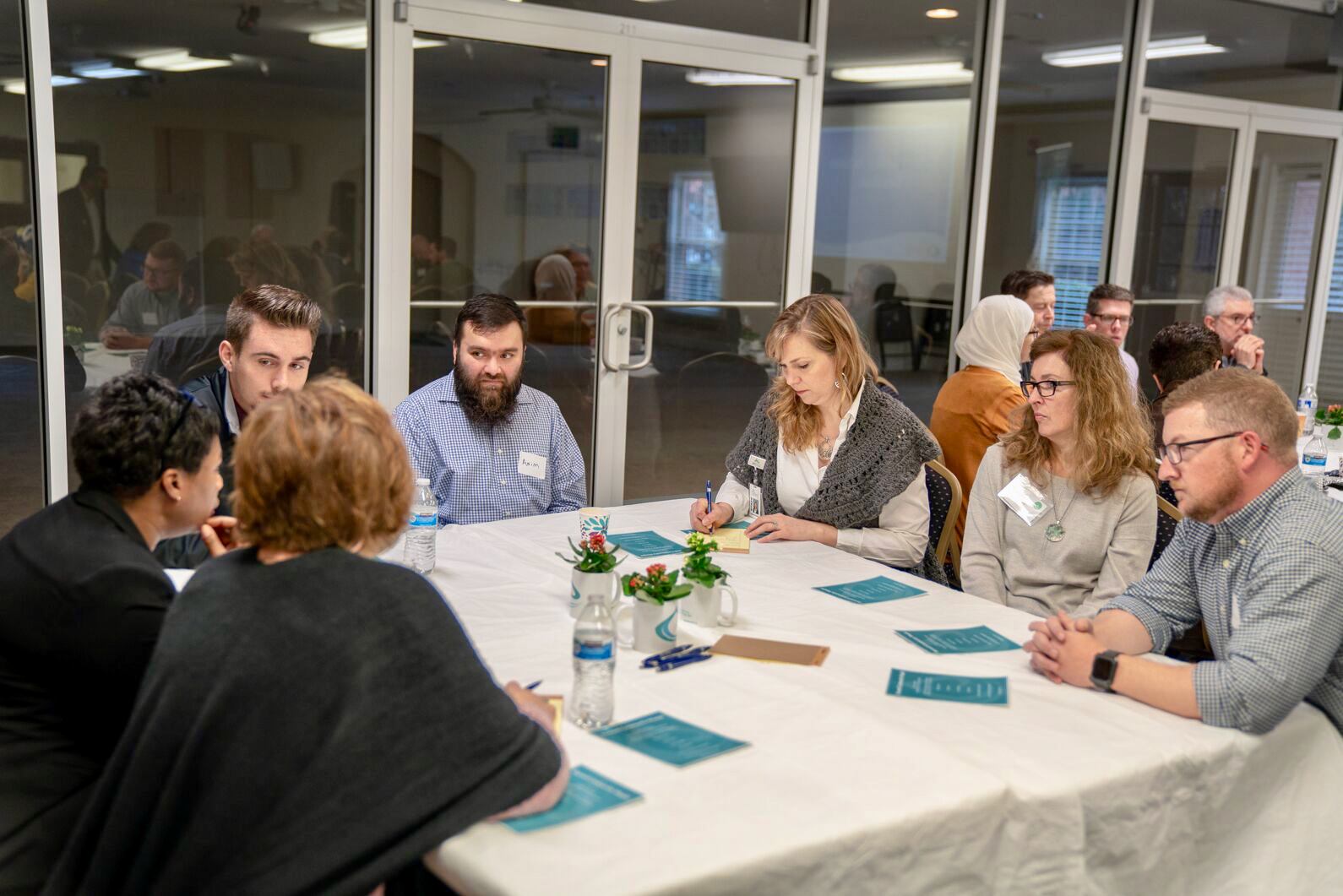 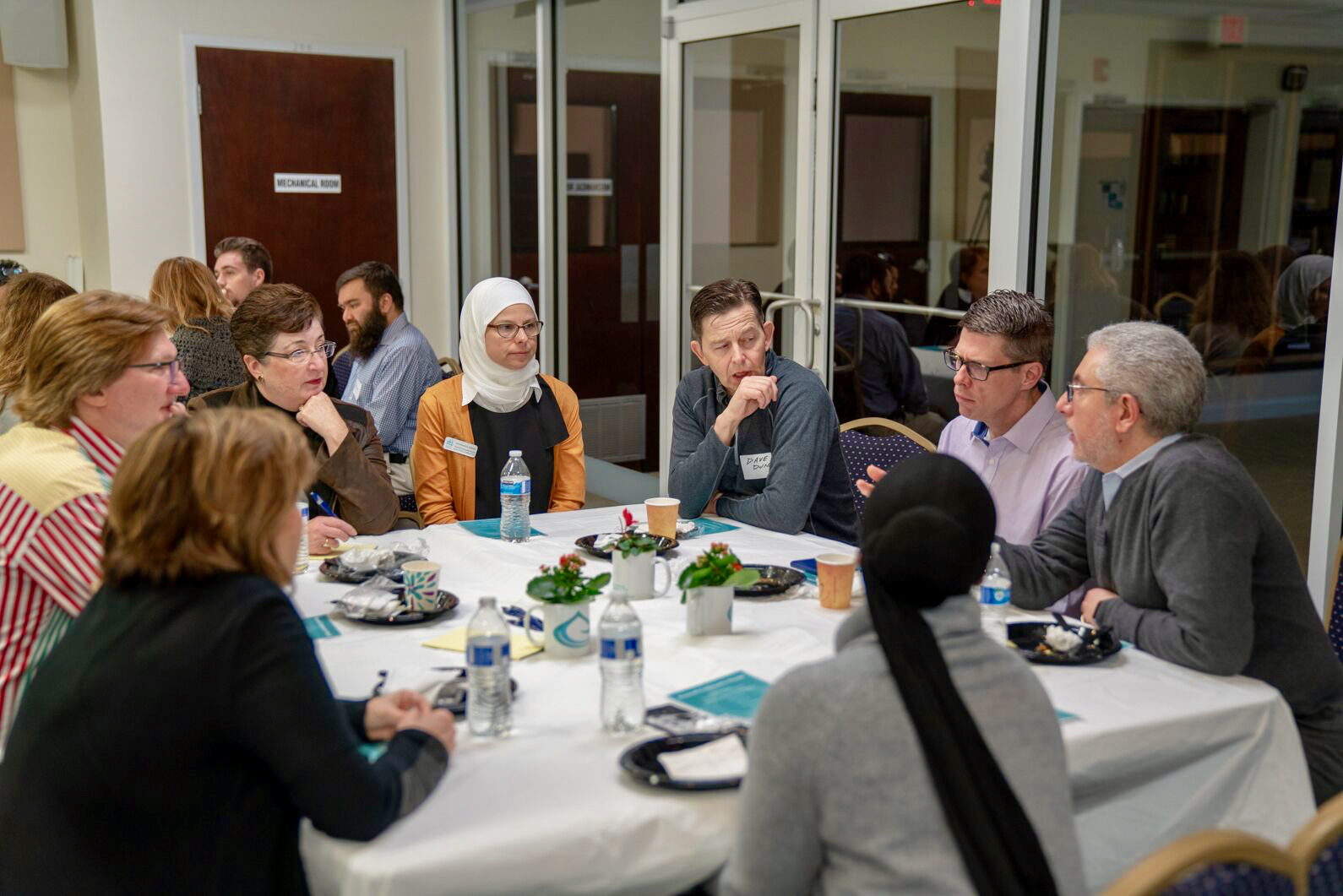 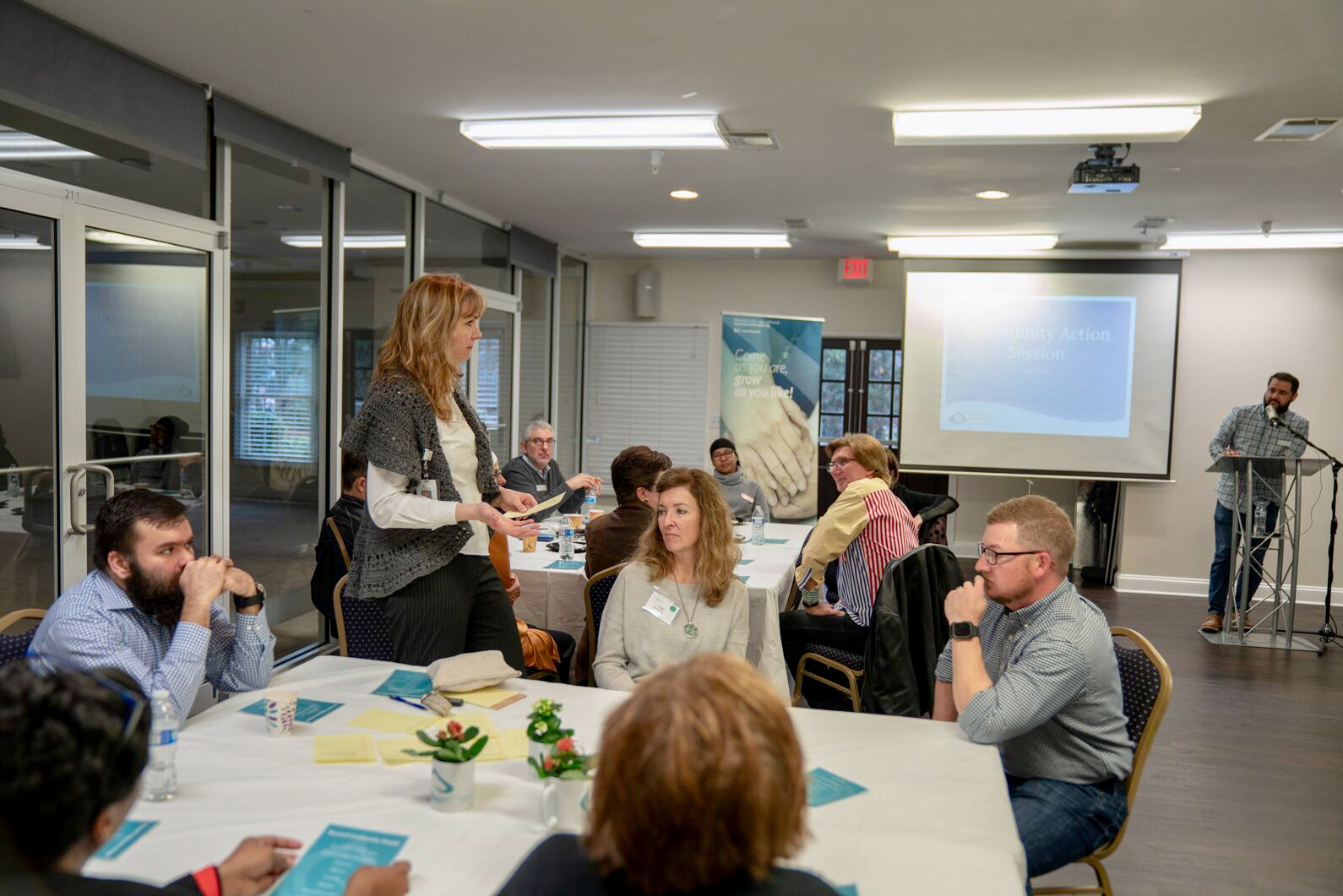 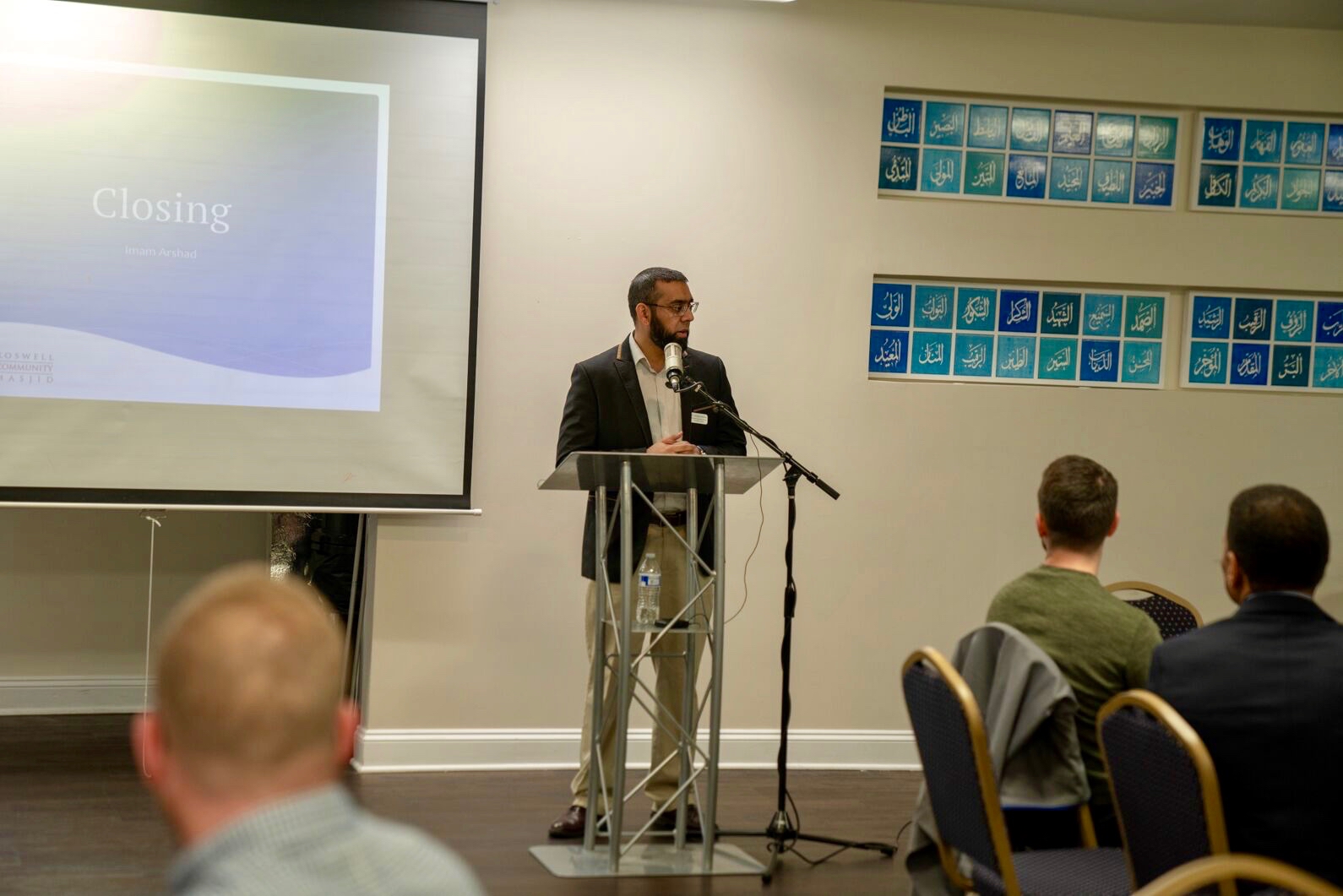 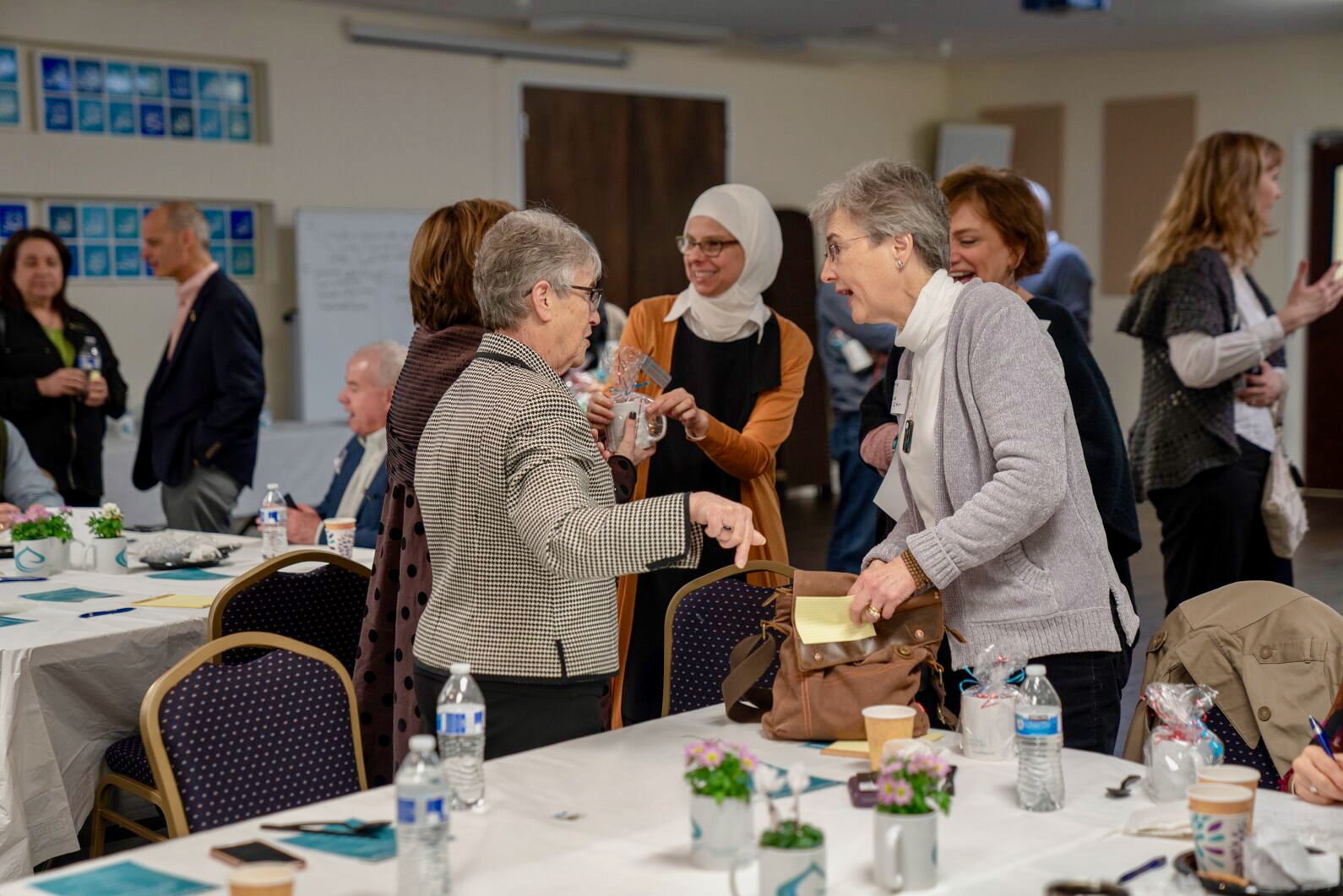 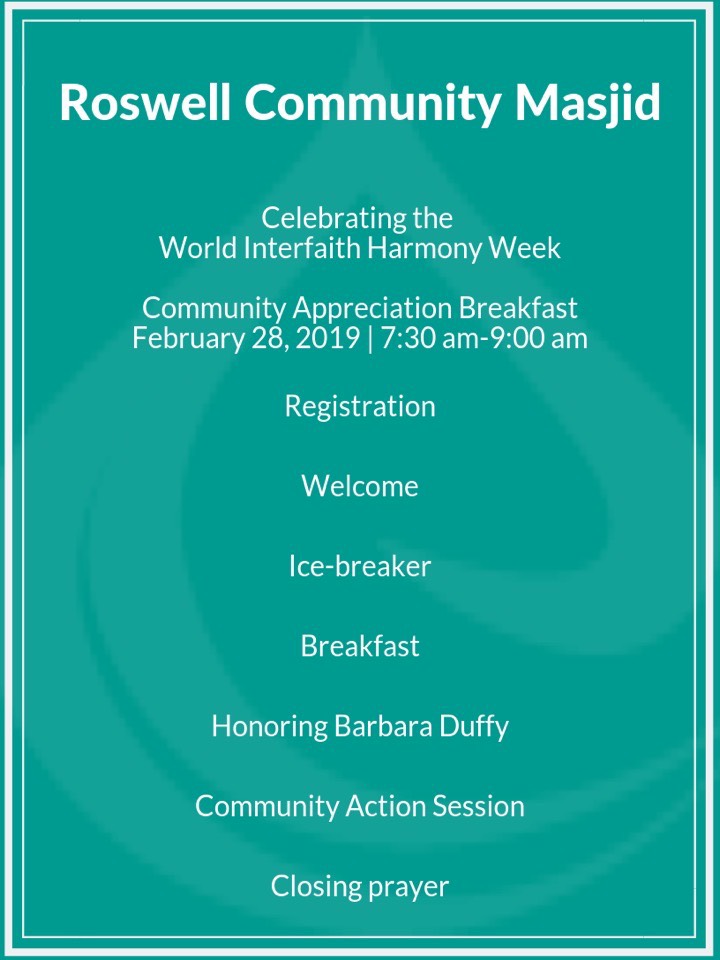